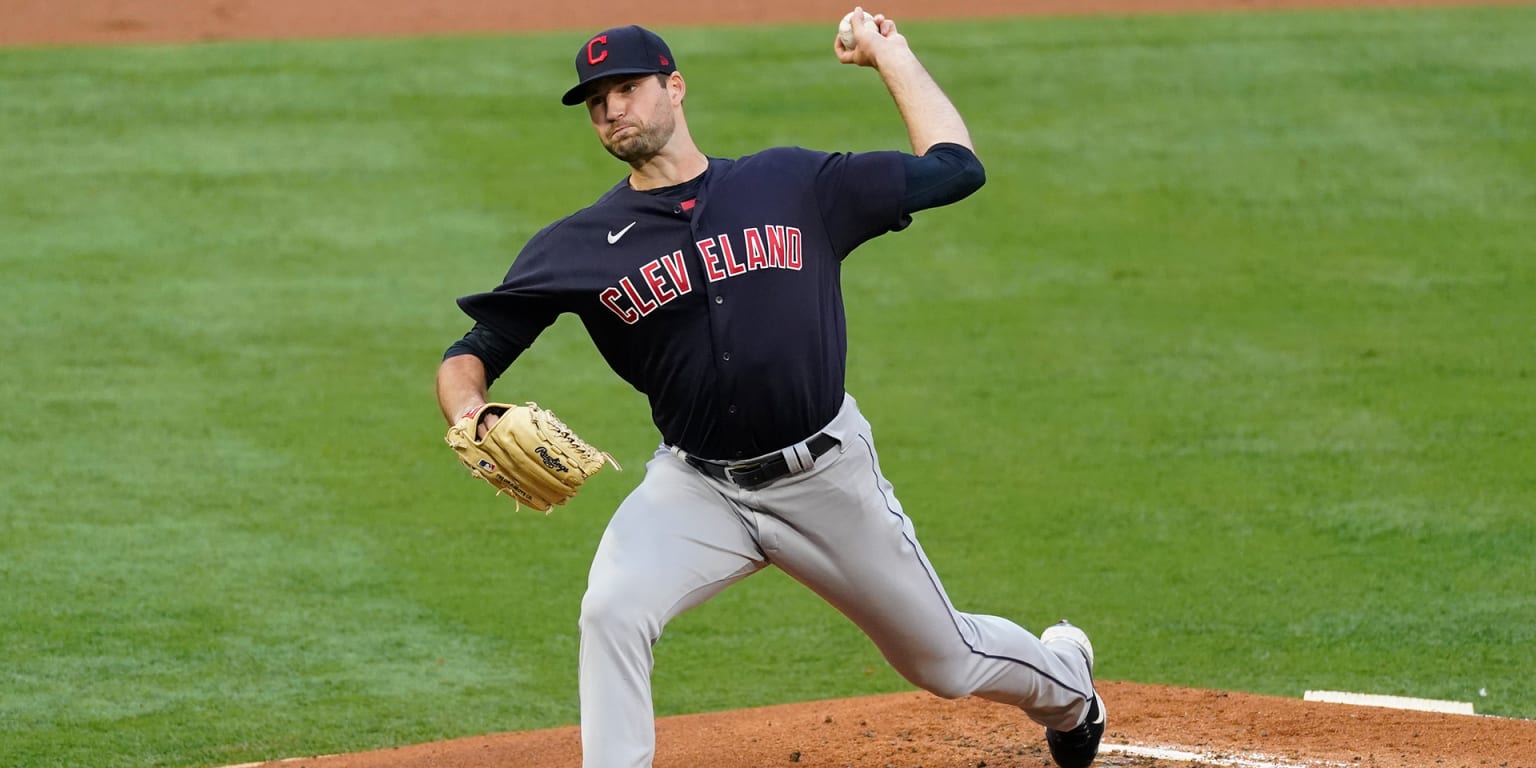 What is up Karma Nation! Welcome back to another edition of my MLB Pitching Props Article. Last week we had success attacking Tylor Megill over for -110 against the Dodgers. Why not go right back to targeting an over against an LA team. As always, I start my research out by checking the FREE Projections Portal on DFSkarma.com. This is one of the best FREE tools on the market to help with not only DFS but player props as well.  Tonight’s prop will be targeting a west coast team traveling to the east, as the Angels take on the Indians on the road. This will be a battle between Jaime Barria and Sam Hentges.

Checking the live trends tool on BetKarma.com, it looks like the Angels are the team that's run total has moved. Angels opened up projected to score 4 runs and now they are at 4.9. On the flip side, the Indians opened up projected to score 4.9 runs, now they are at 5.1. Leading to a run total change of +1, up from 8.5 to 9.5 runs for the over-under. There seem to be some bets coming in on the Angel's side as the ML has moved 20 to favor the Indians. I am surprised to see the line only move a little with the Angels run line moving so much.

Time to dive into the actual prop, that is why you came here right? I know, I know, this is a play that is tough to get behind. Hentges has been all over the place when it comes to pitching but I love the value we are getting at + money. I have seen several touts touting the under at 4.5 Ks for the same juice as what 3.5 Ks is currently at. This is where we find value. When people zig, we zag. Normally when we see a line move down a K this is when we see the juice move back to the over, but this was not the case with Mentges. As a starting he has pitched a total of 33 innings with 31 strikeouts, basically a K an inning.  Recently Hentges has been in a slump, pitching only two innings in his previous two starts. Before that, he was pitching 3-5 innings and being stretched out over 80 pitches in one of those games. He needs to reach at least 4 innings to get over this number just like I said, he is averaging a K an inning as a starting. In the four games, he was able to eclipse four innings he went over this total in three of those games. Last game the Indians went deep into their BP, so they will look to try and avoid that tonight. Our projections have him reaching 4+ innings, leading to 4+ strikeouts.

This over is more matchup-based and attacked a team in a hitting slump. Over the past 14 games, they have a 26.7% K%, this would rank them one of the worst in the league if they sustained this number throughout the season. I also love attacking teams on their first game traveling to the east coast time zone to hope to catch them off guard with an early game, like we did last week with the Dodgers. The Angels will be featuring some high K% guys against lefties. Four of their players in the lineup tonight have a K% over 30% against left-handed pitchers, including two over 40%. Even though Ohtani is one of the best hitters in the league, he suffers from a 32% K% against lefties. If he can start the night with a K against him, he should be able to find a nice rhythm against the rest of the lineup. For plus money, I am willing to take that risk.