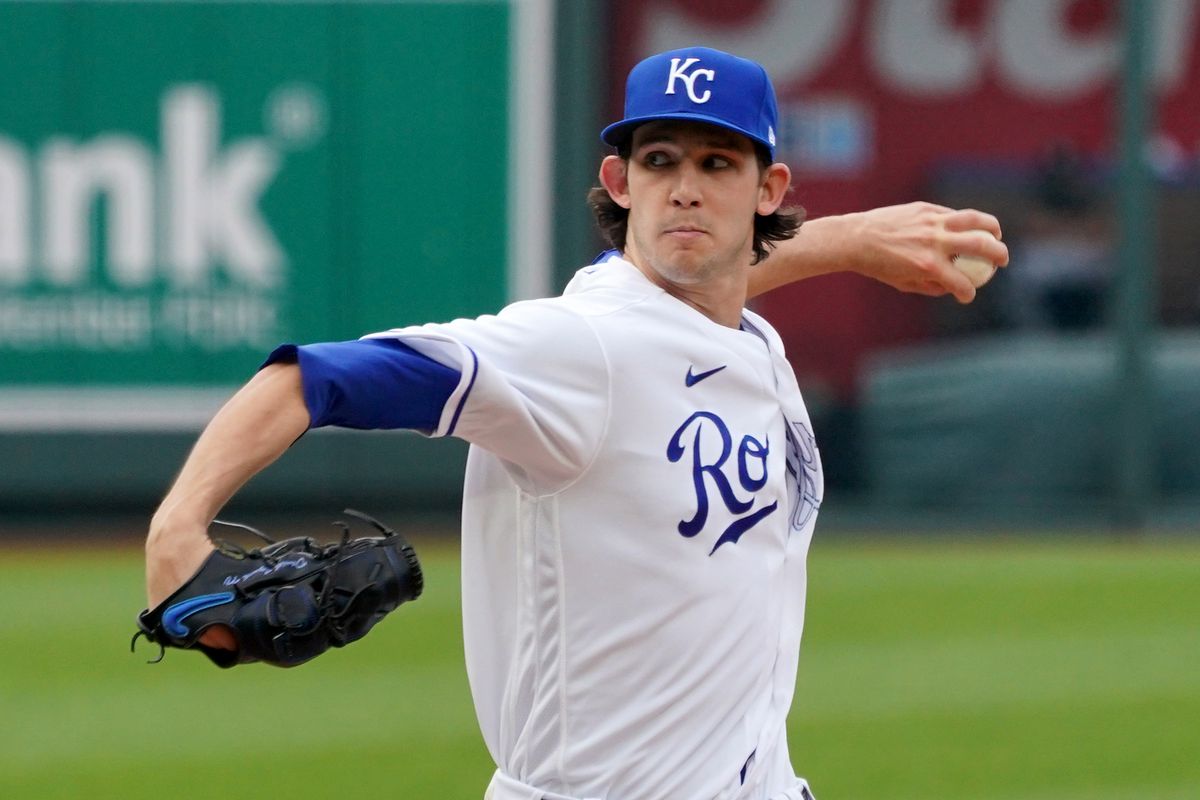 Daniel Lynch and the Kansas City Royals will travel to Minute Maid Park to face off against Zack Greinke and the Houston Astros. The Astros have a massive edge in the majority of categories in this game. Greinke boasts a drastically better xFIP, while the Houston offense owns a significantly better team wOBA over the last 14 days. The Astros also boast a massive edge in terms of bullpen xFIP over the last 30 days.

The odds in this game reflect a large edge for Houston in all categories, as they are -235 favorites. These teams are opposites on the season, as the Astros boast one of the best records in the AL, while the Royals rank second-last in the AL Central. Surprisingly, Houston’s only 5-5, while Kansas City’s 6-4 over their last 10 respective games.

Daniel Lynch and the Royals opened as +225 underdogs against Zack Greinke and the Astros tonight. The odds have shifted drastically toward Kansas City, as they are now only +190 underdogs. The game total opened at 8.5 runs, increasing to 9 throughout the day. Ultimately, the Astros boast an implied team total of 6.3 runs, which can be found on our Trends page.

Although limited innings, Lynch owns a 20.6% strikeout rate on the road compared to 17% at home this season. With that being said, his xFIP increases to 5.08 outside of Kansas City. He boasts a dominant 29.4% strikeout rate against left-handed batters in 2021. It dips down to 17.1% against right-handed batters, though, and he owns a 5.03 xFIP against that handedness.

Lynch gets a terrible matchup against the Houston Astros tonight. He recorded 5 innings over 7 innings in his last start against the Astros. None of his advanced metrics suggest he’ll be able to replicate that, though.

Houston’s looked outstanding over the last 14 days. Over that span, they boast a slate-high .353 team wOBA. They also own an 18.4% strikeout rate in those games, which is one of the lowest on the slate tonight.

The Astros are expected to utilize seven right-handed batters tonight. Even though Lynch recently posted 5 strikeouts against Houston, this is as bad of a matchup for him as he could see in the MLB. There are wide odds on the under 4.5 strikeout total, but it’s one of the top bets on the slate. If you’re feeling risky, you can bet under 3.5 strikeouts, as well.