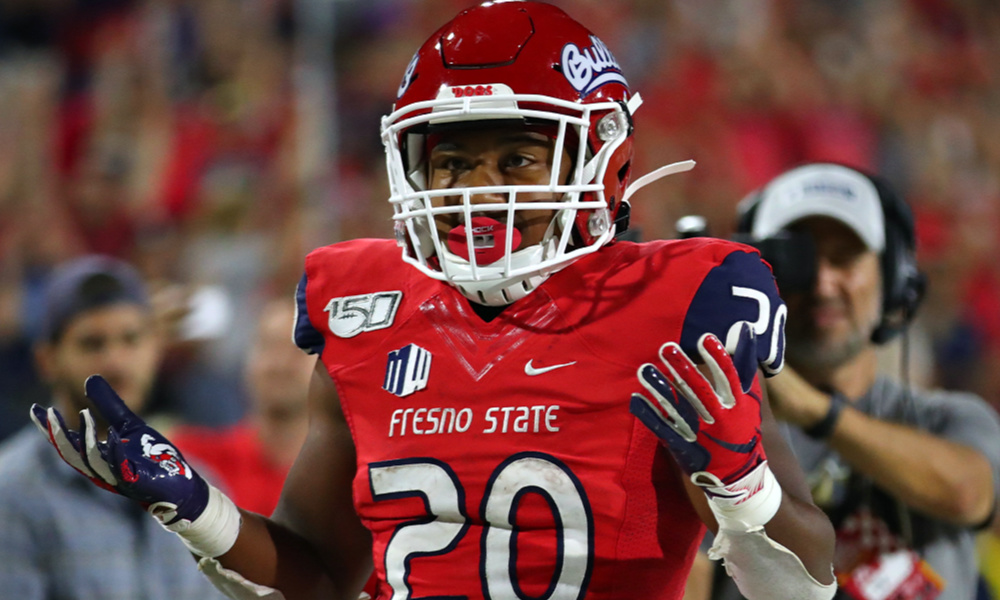 College Football is finally among us! This has been a moment every degenerate has been waiting for; a chance to put on their lucky shirt and bet on their favorite football teams. Much like many other sports, we are entering the college football season with a bit of unknown. Teams, players, and even conferences sat out last season due to Covid. Now, we are back! This week we will turn our attention to Connecticut vs Fresno State, where we have a pair of bets to kick of college football opening week.

UConn were one of the teams who decided to sit out the 2020 college football season due to the risks Covid-19 presented. While they decided to not participate in any games the Huskies did have a practice only fall. After any lengthy absence from the field it’s always tough to gauge how a team will perform upon their return. Take the UAB Blazers for example. They returned to football in 2017 after a two-year hiatus and finished 6-2 in conference play with a 6-0 home record.

However, comparing UAB and UConn is like comparing apples to oranges. Before the decision to cancel all potential games, this UConn side was terrible. They have not had a winning season since 2010; their last year of football they fished sixth in the American, while only winning two games. In UConn’s last full season, they allowed a total of 40.5 points per game and finished 0-8 in conference play.

Unfortunately for UConn, they are going up against a stout Fresno State offense. This is a Fresno State offense who is returning starting quarterback Jake Haener. Haener threw for over 2,000 yards and has plenty of wide receiver depth with five of his top guys returning. Most notably, leading wide receiver Jalen Cooper who, as a freshman, led the team with 520 yards and five touchdowns in just six games. In addition to the players previously mentioned Fresno State is also returning their touchdown record holding running back Ronnie Rivers.

In 2020 Fresno State finished second in the Mountain West in points per game (32.8) and first in yards per game at 479 yards. It’s true, the Bulldogs did not play any of the top four defensively ranked teams, but they were still able to put up 38 points on Colorado State who finished fifth in total defense.

I like Fresno State a lot this week. Not only does Fresno State have the luxury of playing this game at home, they get to face a team coming back off a year break with an atrocious defense. UConn finished dead last in the American Conference in both total defense and offense; getting out gained 396 yards to 535. I generally shy away from big 20+ spreads, but I am confidently backing Fresno State -27.5 (-110) and Fresno State team total over 44.5 (-130) each to win one unit.