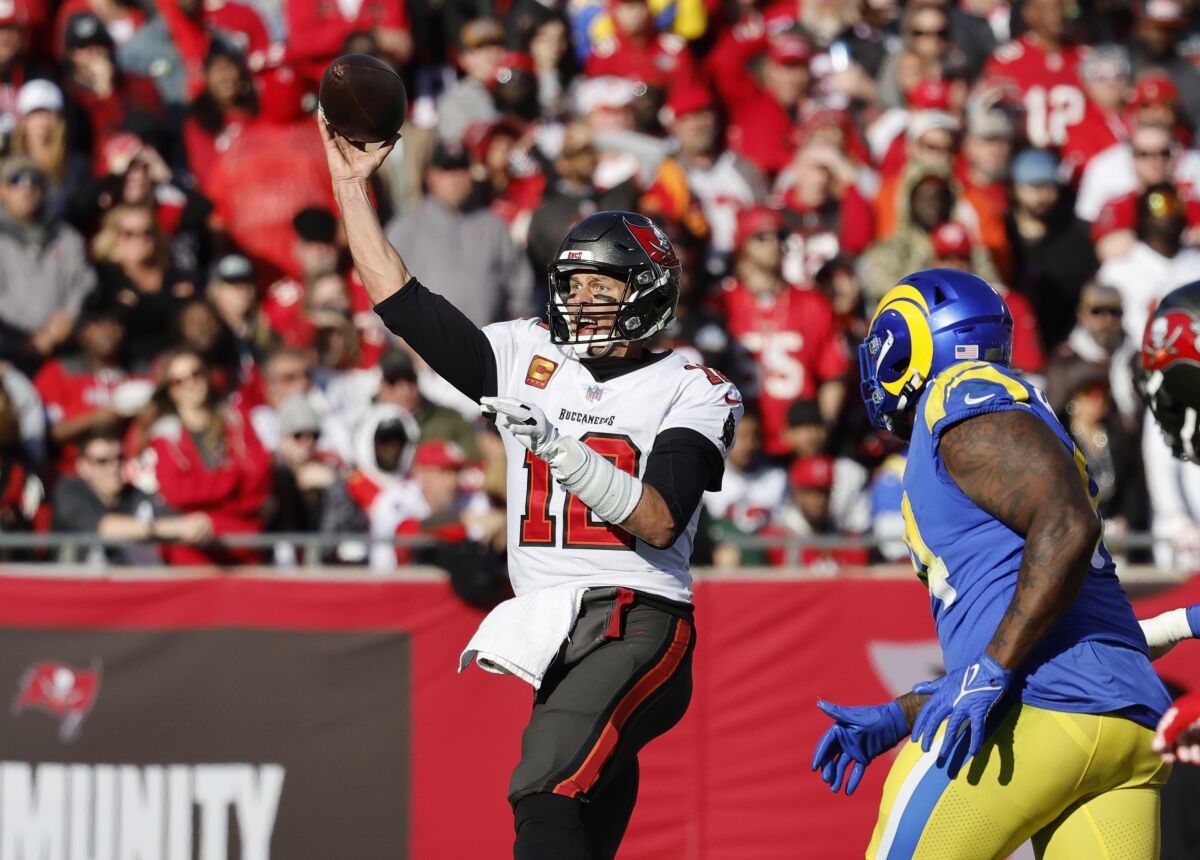 NFL Player Props - Its Time to Trust Your Gut

It’s the time of year where Football is almost here and we can finally stop betting these season-long futures. Futures aren’t always the most fun market in the world, they can take multiple months to payout, but can be extremely profitable in the long run. If you scroll through the BetKarma articles page you’ll see a plethora of great seasonlong writeups from a multitude of talented writers, if you somehow stumbled across this article then you are in for a surprise, it’s time to trust your gut. At the end of every offseason, I compile a list of bets that may not be the most popular or even inherently logical but that I want to plant my flag on. Here’s the first bet in that category, all I can ask is you give me a shot before you tell me how stupid I am in the comments below, thanks! 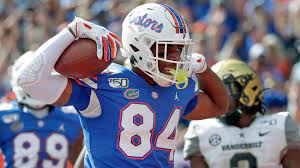 Oh boy… we’re starting out hot. Kyle Pitts is probably one of the most popular overs in all of the fantasy and gambling community this year. Whether it was his impactful offensive play at Florida, being taken at #4 overall in the draft, or the Falcons trading away Julio Jones opening up even more opportunities, everyone loves Mr. Pitts. The general explanation surrounding the hype seems quite simple, Kyle Pitts is a generational talent. As I mindlessly scroll through Twitter every day I see a similar trend, people being called stupid for not jumping on the Kyle Pitts bandwagon. Who knows, maybe we are. That being said, an important note to remember is that season-long overs tend to count on every single factor going right for the player and not accounting for common factors like injury and bizarre coaching decisions. I like Pitts and I'm excited to watch him play Football this season, now onto why I'm liking the under here.

Let’s take a look at tight ends that covered this number last season and what we can learn from that. Travis Kelce led all tight ends in receiving yards last season, compiling 1416 yards over 15 games played. Next up we have Darren Waller who had 1,196 receiving yards over 16 games with an insanely high target share on the Raiders. After that we have, oh wait, nobody else. That’s right, two tight ends had over 800 receiving yards last year. I’m not talking about just rookies or anything else, last season ONLY two tight ends actually covered this number. This also isn’t really an outlier year considering over the past couple of seasons no more than 5 tight ends have gone over this number with 5 in 2019, 4 in 2018, 2 in 2017 and, 4 in 2016. 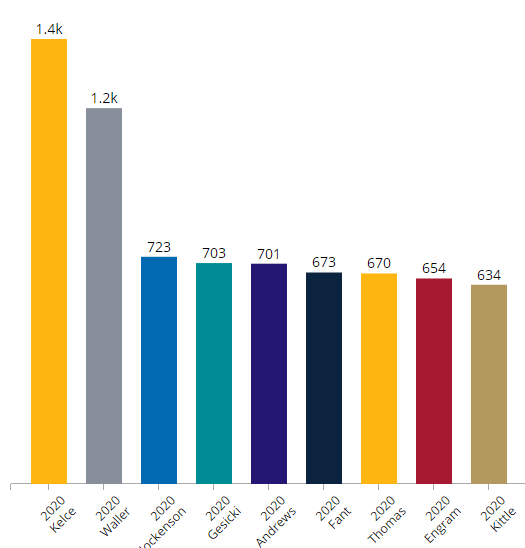 This bet is really quite simple, I’m taking the chance that maybe Kyle Pitts won’t be a Hall of Famer in his first year. Maybe he will struggle a little bit out of the gate, maybe Matt Ryan won’t be throwing the ball as much as everybody projects him to. It’s possible Hayden Hurst, who they traded draft capital for last season, will have a slightly bigger-than-expected role. I’m not here to start any arguments with the “Kyle Pitts Truthers”, I’m just here to say it’s more likely that Kyle Pitts may not be generational immediately.