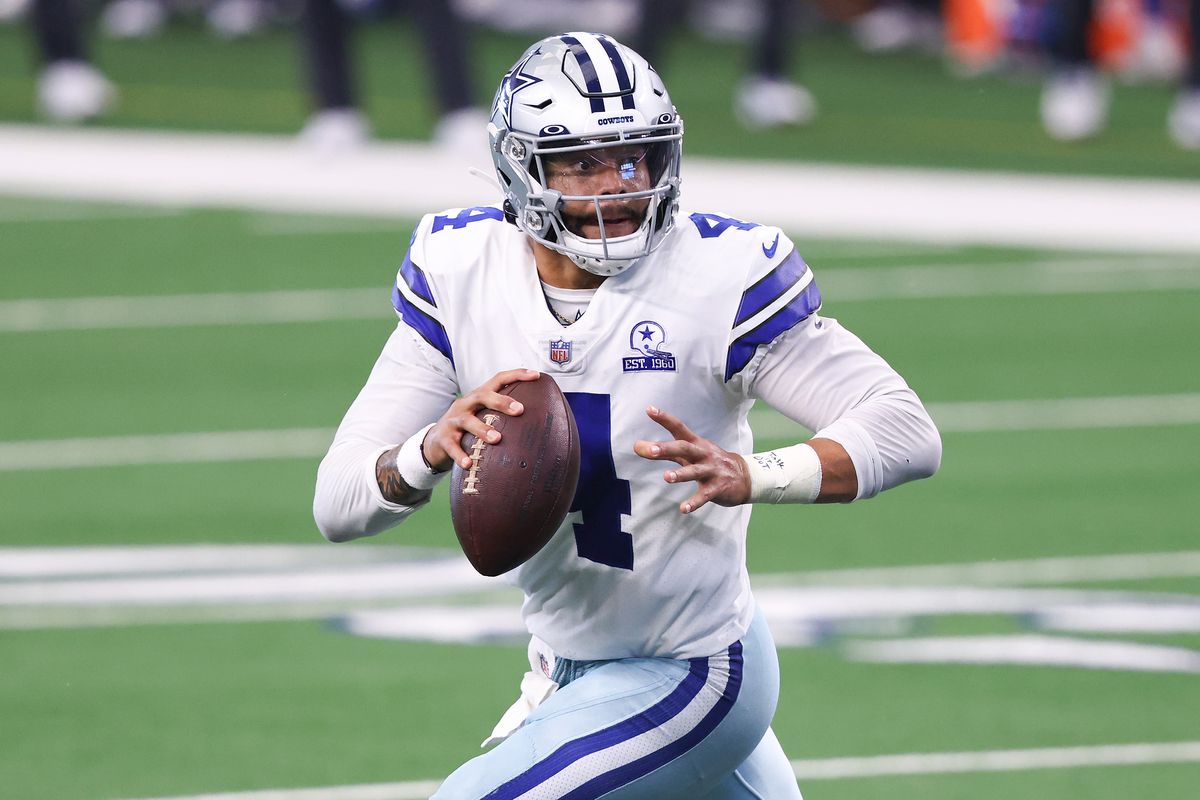 Will Someone Break the Regular Season Passing Yards Record?

There have only been 12 times a quarterback’s thrown for more than 5,000 yards in a single season in the NFL. Drew Brees accomplished that feat 5 times, while no one else has accomplished it twice. With that being said, Matthew Stafford and Ben Roethlisberger each came within 50 yards of recording 5,000+ twice in their careers. These are the only 3 players that are seen twice [or more] in the top-15 of single-season passing yards leaders.

In 2013, 37-year-old Peyton Manning broke the record previously held by Drew Brees by 1 yard. He threw for 5,477 yards with 55 touchdowns and 10 interceptions on 659 pass attempts for the Denver Broncos. It was truly an outlier year for Manning, whose second-most passing yards in a season ranks only 34th all time. He found elite volume (659 attempts) while completing an efficient 68.3% of those attempts for an outstanding 8.3 yards per attempt. Overall, he averaged 342.3 passing yards per game in 2013. It was a perfect storm for Manning to break the record. Could that happen again in 2021?

This article will discuss whether or not you should be that someone breaks the regular season passing yards record this season.

Will Someone Break the Regular Season Passing Yards Record?

The NFL didn’t see a 5,000-yard passer during the 2020 season. Deshaun Watson led the league with 4,823 yards on 544 attempts. With that being said, Patrick Mahomes averaged 316 yards per game, sitting the season finale for the Kansas City Chiefs. Dak Prescott also averaged a ridiculous 422.5 passing yards per game in 4 healthy starts. That total dips to 371.2 if you include his fifth start, which he left early because of injury.

The most important aspect of this bet is that the NFL added an extra regular-season game. Manning needed 16 games to throw for 5,477 yards, averaging 342.3 yards per game. He also averaged 41.2 pass attempts per game in 2013. A quarterback needs to average 38.8 attempts and 322.2 yards per game to hit Mannings numbers. Although these numbers would still result in elite seasons for any quarterback, they are much more viable than the best season in history.

For comparison, Drew Brees would’ve broken the record in 5 of his 6 seasons from 2011 through 2016 if he was given 17 games. There are several viable options that could break the record this season.

Was this sustainable? No. That isn’t the point, though. With his start, Prescott would’ve only needed 3,788 yards, or 316 yards per game, for the remainder of the season to break the record. That’s over 100 fewer yards per game than he was averaging.

The key to Prescott’s success comes mainly due to the team he’s playing on. First, the Dallas Cowboys aren’t overly likely to lock up their playoff spot early, suggesting Prescott could be forced to play all 17 games. Second, they’re likely to struggle defensively again. Prescott was forced to throw throughout their games because they were generally playing from behind, or struggling to keep their opponents off the scoreboard. I’d anticipate a similar situation in 2021.

The one question mark here is Ezekiel Elliott, who’s looked great in camp. If he’s playing at a high level once again, Dallas could look to get him more involved early in games.

With that being said, Prescott isn’t even the favorite, via Vegas, to lead the NFL in passing yards this season, suggesting someone else is more likely to break the record. But who?

Mahomes is coming off of an elite season, throwing for 4,740 yards on 588 attempts over 15 games. He averaged 316 yards per game, which is only slightly under the 322.2 yards per game a quarterback needs to average to break Manning’s record.

Even though he was still a bit off from the record, there are ways Mahomes could improve from the 2020 season. He recorded 225 or fewer yards in 3 of his 15 games. He saw 26 and 23 attempts in wins over the Buffalo Bills and Denver Broncos, and it’s reasonable to believe Mahomes could record 30+ attempts in each of his 17 games this season.

The other major concern for Mahomes is that he may not have to play in all 17 games. If the Kansas City Chiefs continue to dominate the NFL, he could sit out the 17th game, similar to sitting out the 16th game last season. With that being said, I’d tend to believe that he would play in that game if he were reasonably able to break Manning’s passing record.

Winston was recently named the starter for the New Orleans Saints, and this is a match made in Heaven for passing yards. In his last full season, he threw for 5,109 yards on 626 attempts. He averaged 8.2 yards per attempt that season, while also struggling with 30 interceptions.

Drew Brees struggled with injuries in recent years, but he consistently was near the top of the NFL in passing yards per season in his prime. A major part of that is the way Sean Payton runs the offense. He’s consistently posted 600+ attempts per season, closing in on 700 at times. Brees’ yards per attempt generally aren’t spectacular, but it doesn’t matter for that type of offense.

With a healthy Winston winning the quarterback battle, Payton should open the playbook up once again. We saw that at times in the preseason, as Winston looked outstanding. If he’s fixed his turnover issues and Payton returns to his old coaching ways, this could be a recipe to lead the league in passing.

The biggest concern is a lack of pass catchers for New Orleans. That isn’t a massive concern of mine, though, as I believe Payton will be able to make virtually anyone work in his offense.

Prescott, Mahomes, and Winston are three players that could lead the NFL in passing this season. There are several others that could, though, and that’s represented by the Vegas odds. Tom Brady, Josh Allen, Matthew Stafford, Matt Ryan, Aaron Rodgers, Justin Herbert, Russell Wilson, and Joe Burrow all have the same or better odds than Winston to lead the league in passing yards.

Breaking a record is never an easy feat, but there are several quarterbacks in the NFL that have the ability to break it with an extra game. I’m willing to bet that one of the breaks it, especially at plus odds.

Bet 1 unit on Yes, a player will break the regular season passing yards record (+190) to win 1.9 units on DraftKings Sportsbook - Click the link to receive up to $1,000 sign-up bonus.