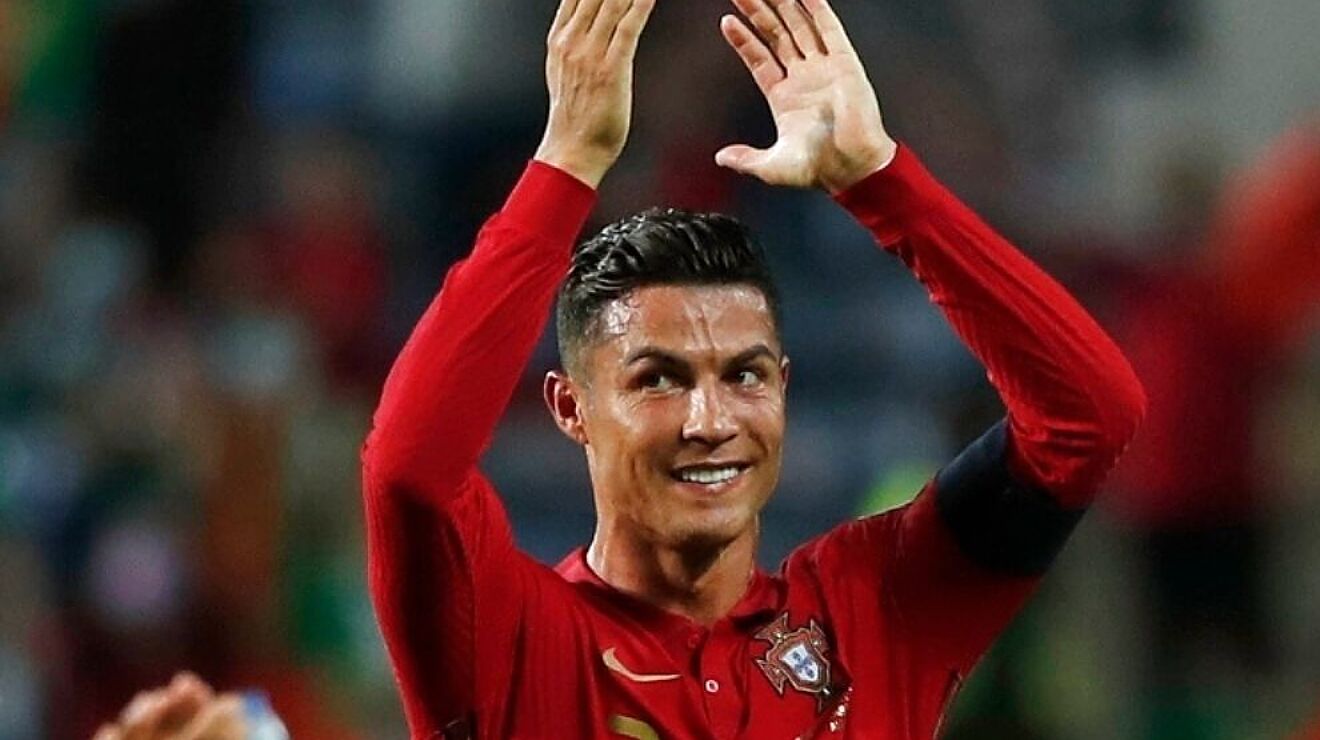 For the past two weeks players have been representing their countries in hopes to earn a World Cup bid. Countries are battling to be seeded among the field of 32. Wednesday’s action might have been one of the more excited days for the stronger teams. Spain, Italy, Germany, and Belgium all earned shutout victories, while Poland kept their qualification hopes alive with a thrilling 92nd minute equalizer against England. There won’t be much surprise should the top clubs allow their star players a bit of a rest during this weekend’s action. For that reason, we will tread lightly and keep our play to one unit.

Manchester United vs Newcastle United | Saturday at 10 AM ET

There’s no denying the fact that Manchester United are one of the winners from the recent transfer window. The 2020 Premier League runner ups were busy, acquiring three high profile transfers. United were able to acquire Jadon Sancho, Raphael Varane and superstar Christiano Ronaldo. The addition of Ronaldo undoubtedly should mean more goal production.

For leg-one of the parlay, I am targeting the full game over 1.5 goals. For this leg to hit, all we need is two goals in the game. For Newcastle United this mark has hit in all three league matches, with two of the matches featuring six and four goals. While Newcastle are not exactly at the bottom of the table for both goals allowed and points, they are dangerously close. Their defense has been terrible with the worst xGA in the entire Premier League.

Manchester United have played decent defense, but they have all the tools to carry this total themselves. They have scored seven goals this season and have done well putting themselves in strong goal scoring positions. Ole has mentioned that Ronaldo will be ready to be featured on the 11th. I fully expect him to put on a strong showing for his old club.

Bayer Leverkusen vs Dortmund | Sunday at 11:30 AM ET

Bayer Leverkusen have gotten off to a great start from the stellar play of Patrick Schick and Moussa Diaby. They have scored four goals in back to back games. While they shut out Borussia Mönchengladbach to the tune of 4-0, they conceded a goal to Augsburg in a 4-1 victory. Despite holding both opponents to just one goal, they had a combined xGA of over 3.63. I’ll be the first person to tell you that xG isn’t everything, but if you have a near two goal xGA against a team as offensively talented as Dortmund, you will surely pay.

There’s a strong possibility that key players on this Dortmund team will get much deserved rest after coming back from a busy international window. With a midweek road Champions League fixture, it would be wise for them to rotate a few legs. However, they still have the talent and tactics to cash the second leg of our parlay.

Bayer Leverkusen has the offensive firepower to keep up with Dortmund. I am placing one unit on this parlay: Manchester United/Newcastle United over 1.5 goals + Leverkusen/Dortmund BTTS/over 2.5 goals (-128).