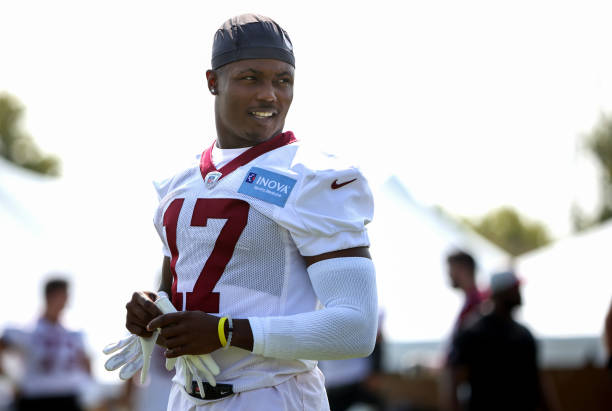 With that first touch of the NFL finally gracing us on Thursday Night Football, we finally have our first main slate of the season. With almost every sportsbook having a plethora of options available you can bet on practically any starting offensive player's results this weekend. My target for this article is gonna be third-year receiver Terry McLaurin, out of Ohio State University. With two great seasons to his name already, I'm highly invested in the performance of the young wideout this year. The Chargers travel to the nation's capital to take on the Football Team this week. The game is currently set at -1 point spread for the Football team and I'm expecting a great game. 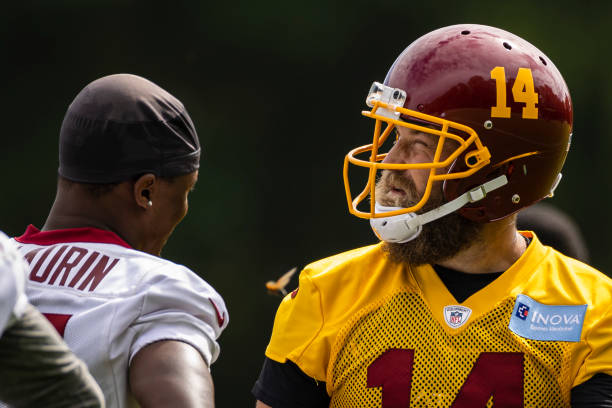 One of the first things to highlight about McLaurin in this offense is the new quarterback situation. Last year he was catching passes from a rotation involving Dwayne Haskins, Alex Smith, and Kyle Allen, one that I would argue was competing for the worst in football. This year the Football team recognized the problem and brought in veteran QB Ryan Fitzpatrick, coming off his best career season with the Dolphins last year. Something that will immediately change with Terry McLaurin is gonna be his average depth of target. Last year, he was limited by his quarterback's lack of ability to throw the deep ball but if there's anything Fitzpactricks know for, it's his ability to take risks and throw the ball down the field.

Now let's talk about the Charger's defensive matchup. The Chargers are known for their strong defensive presence with daunting names like Derwin James and Joey Bosa but it's important to note that they have lost several key pieces such as Casey Hayward and Melvin Ingram over the last couple of years. Terry McLaurin will be matched up with Michael Davis who surprisingly, is a pretty good matchup. Last season he allowed 1.22 yards per route along with allowing a target on 16% of routes run.

McLaurin is gonna find multiple ways to be involved in this offense and it's looking more and more likely that WR2, Curtis Samuel, won't be playing. It took me a while to decide between receptions and receiving yards but overall I think Fitzpatricks deep throwing tendencies make a 4-83 game much more likely than some of last year's 7-50 performances. Expecting a great start to the season from the young receiver, 69 yards doesn't seem too hard.