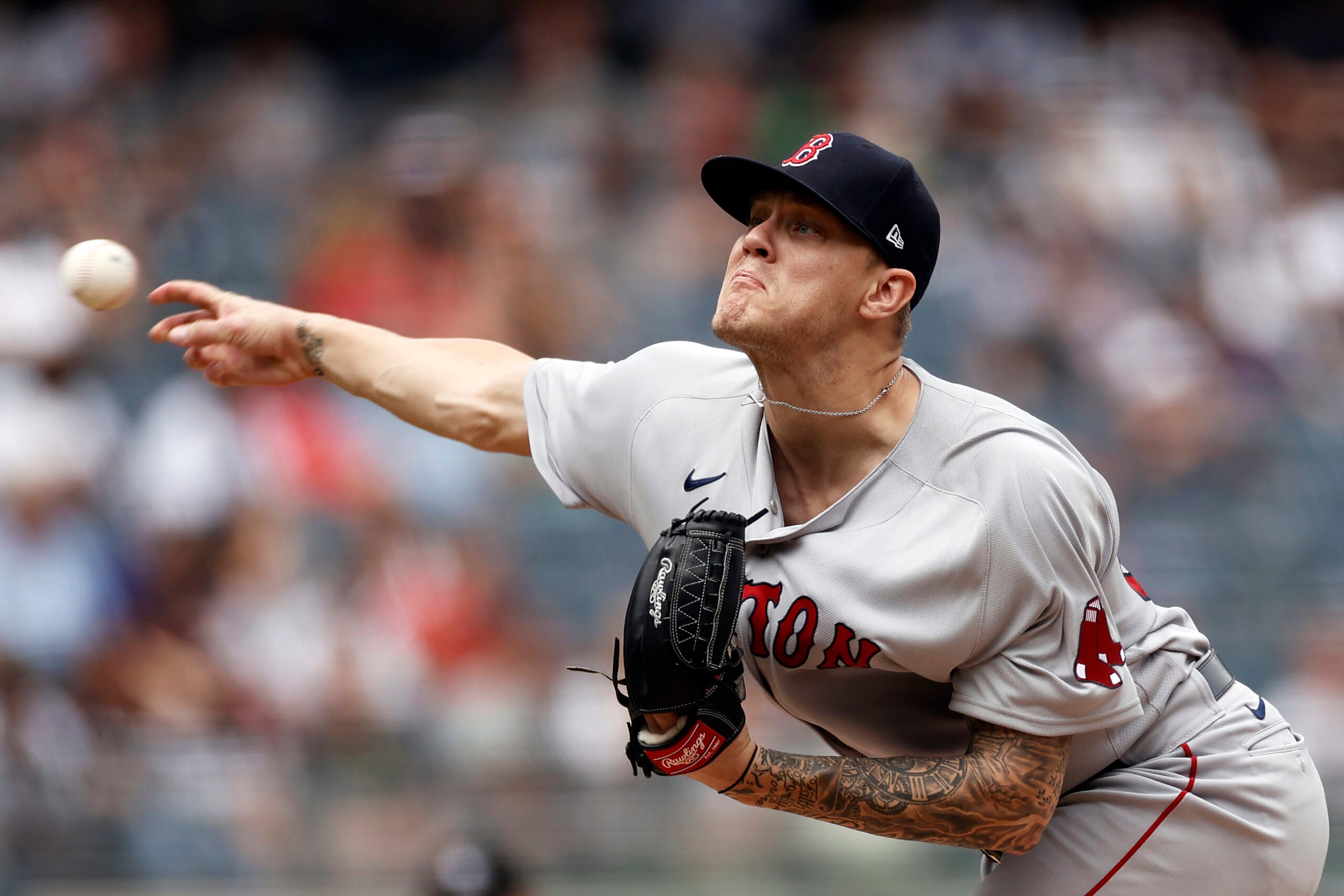 What is up Karma Nation! Welcome back to another edition of my MLB Pitching Props Article. Last week we were able to hit by attacking Alek Manoah over 5.5 Ks for +110 against the Twins. As always, I start my research out by checking the FREE Projections Portal on DFSkarma.com. This is one of the best FREE tools on the market to help with not only DFS but player props as well. For tonight’s prop, we will be traveling to Chicago, as the White Sox take on the Red Sox at home. This will be a battle between Tanner Houck and Carlos Rodon.

One important tool at betkarma.com is the props comparison tool. This tool helps you find the best value for each player for your props. Why play this at -105 on PointsBet when you can play it for +115 at BetMGM? Getting value for your bets is extremely important for long-term profit. It is not about will they or won’t they go over. It is percent chance of going over or under.

The young pitcher from Missouri has had his ups and downs this season just in his second year in the majors. As a starter, he has seven games of 6+ Ks and three games of three or fewer Ks. In each of those two K games, he failed to surpass 60 pitches. While surprisingly, in his three K game he was able to pitch a season-high 90 pitches. In his other six starts, he pitched for 70 or more and never pitching for more than five innings. Unfortunately, he has yet to record a win this season. He has looked fantastic when he is on though. He has an 11.38 K/9 this season, ranking him sixth-best in the league if he was a qualified pitcher. For reference, Garrett Cole has a league-best 12.31 K/9 followed by Max Scherzer with 12.27.

Houck gets an easy matchup against the White Sox who will be featuring a plethora of batters with high k%. Only one batter falls below 20% K% against right-handed pitchers. So, there will be plenty of opportunities for Houck to strike these guys out. The only thing that does worry me is that Houck will be going up against a good number of lefties in this lineup. Something that he has relatively struggled with. Even though he has a 24.4% K% against lefties, which is still a great number. He has an outstanding 36.3% K% against righties. This is a drop-off that may cause concerns but the matchup is too great to pass up at plus odds.