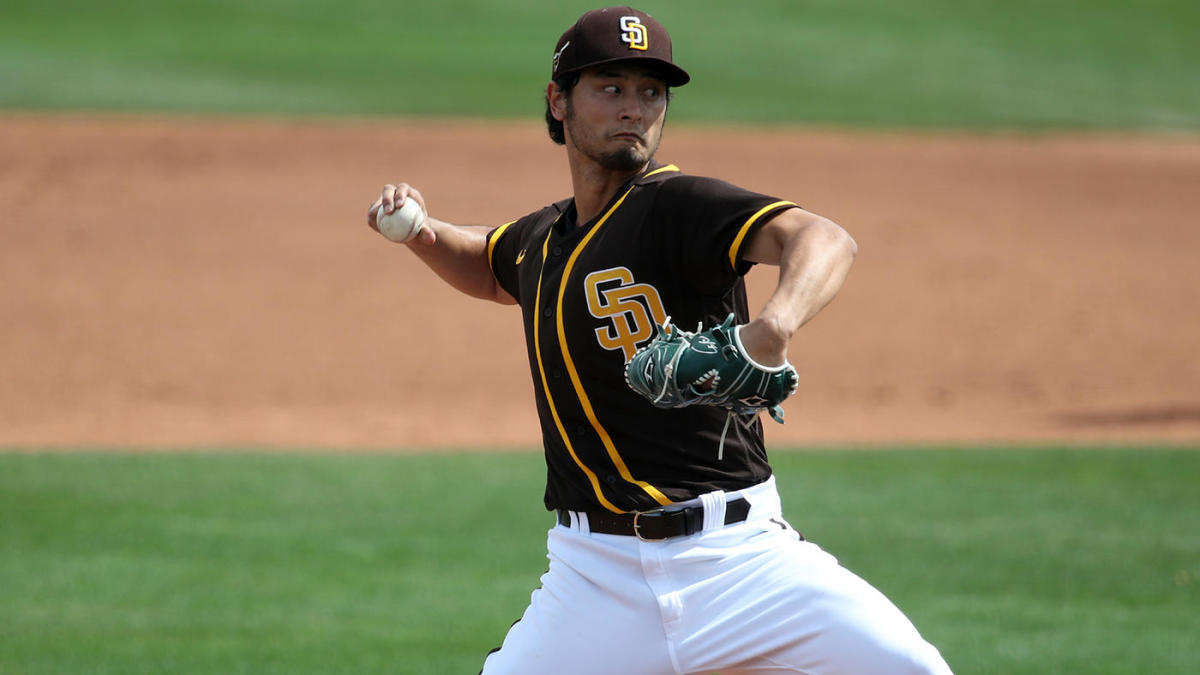 Will Yu Darvish Record More or Less than 5.5 Strikeouts vs the San Francisco Giants?

Yu Darvish and the San Diego Padres will travel to Oracle Park for a matchup against Dominic Leone [starter] and the San Francisco Giants. This is an interesting game, as Darvish has the edge over anyone throwing for San Franciso tonight. With that being said, Jose Quintana is expected to piggyback off of Leone tonight, and he’s due for quite a bit of regression as he throwing more innings this season. A major key factor in this game is that the Giants bullpen has been significantly better than the Padres over the last 30 days. San Francisco’s offense has also been drastically better than San Diego’s over the last 14 days.

The odds in this game are a bit peculiar, as it’s set as a pick ‘em. Vegas is clearly favoring the arm talent of Darvish over the other key factors that suggest San Francisco is in a great position to win tonight. Ultimately, this is a key game for both teams this season. The Giants are trying to hold off the Los Angeles Dodgers for the NL West division title, while the Padres are fighting for a wildcard playoff slot. They are trending in different directions, though, as San Francisco’s 9-1 over their last 10 games, while San Diego’s 4-6 over that span.

Yu Darvish and the Padres opened as -120 road favorites against Dominic Leone and the Giants. The odds have shifted slightly toward San Francisco, though, as the game is now a pick ‘em. The game total opened at 8 runs and hasn’t moved thus far. As you can see on our Trends page, the Giants own an implied team total of 4.2 runs tonight.

Darvish’s looked great in terms of strikeouts throughout the 2021 season. He owns a strikeout total of 5.5 on most sportsbooks tonight. FanDuel has it set at 6.5 with -148 odds on the under. BetMGM offers the best odds on over 5.5 at -118.

Darvish’s found plenty of strikeout success in 2021, posting 29.3% strikeout and 12.6% swinging-strike rates thus far. These rates are down a bit from previous seasons, suggesting he comes with more upside, as well. Darvish also enters this game with an outstanding 10.7 K/9.

Darvish gets an interesting matchup against San Francisco tonight. They’ve posted a .358 team wOBA over the last 14 days, although they also own a 23.5% strikeout rate over that span. Darvish’s faced off against the Giants twice this season, posting 12 and 7 strikeouts in those games. It’s important to note that both games were in San Diego.

San Francisco generally platoons hitters, and they’re only expected to utilize three right-handed batters [not including the pitcher] tonight. With that being said, the Padres need an elite outing from Darvish, and he’s found success against this offense throughout this season. I’m expecting that to continue, and his strikeout rate is surprisingly low for his talent.