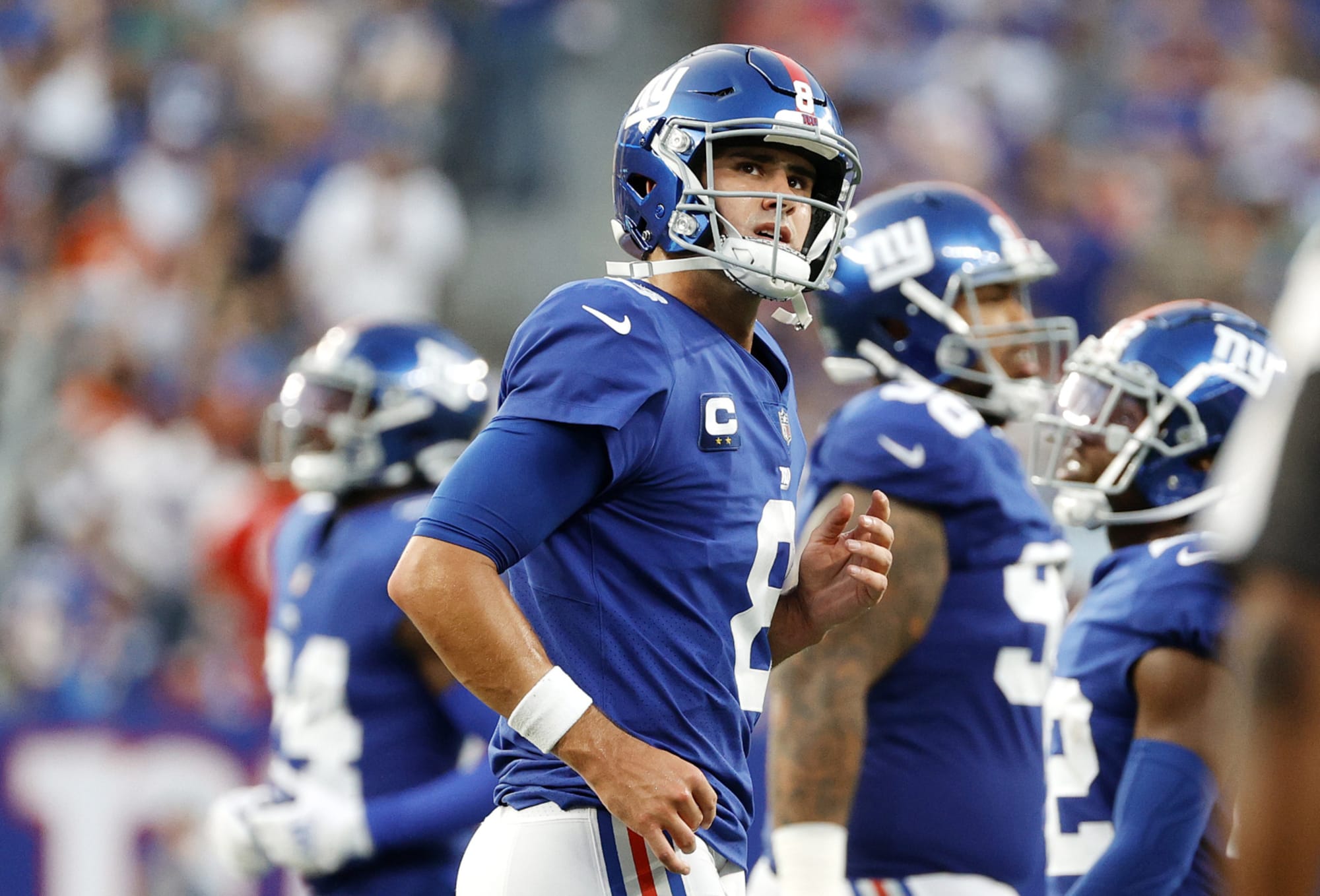 Welcome back, Karma Nation! I'll be highlighting three of my favorite NFL player props for Thursday Night's matchup between the New York Giants and Washington Football Team that I think are worthwhile. This article was 2/3 on prop bets last week (66%), so we're looking to keep the momentum rolling. To find all of the other staff’s favorite bets make sure to sign up for the Premium package.

This over/under line feels oddly low. We saw Thomas be a focal point of the offense in week 1. With Antonio Gibson reportedly banged up, and starting quarterback Ryan Fitzpatrick out for 6-8 weeks with a hip injury, and Curtis Samuel still out of the lineup, I fully expect Thomas to be heavily involved in this matchup against the Giants. Taylor Heinicke should look to Thomas early and often as a safety valve in the offense. Last season, Thomas averaged 4.5 receptions per game, so this line is right on with what his average is as a starting tight end. I'm taking the over on this one because I think we'll see Heinicke utilize the tight end more than Fitzpatrick has during his career.

In Week 1 against the Denver Broncos, who have one of the best secondaries in the NFL, Jones attempted 37 passes. The Washington Football Team has one of the best defensive fronts in football, meaning it's going to be very difficult for the Giants to rush against this team. Pair that with the fact that the Giants are looking to ease star running back Saquon Barkley back into a full workload, and it looks like the Giants will need to throw much more than they'd like to in this game. I'm taking the over on this one, even if I don't like Jones' prospects as a passer.

Last week we cashed in on a kicker prop at this same over/under line, and I'm loving this line again with better odds than last week's TNF matchup. Last season through 16 games with the Giants, Gano averaged 1.9 field goals made per game. In a game where I think the Giants will have more offensive drives stall out past the 50 than not, Gano should be a lock over 1.5 field goals made this week.