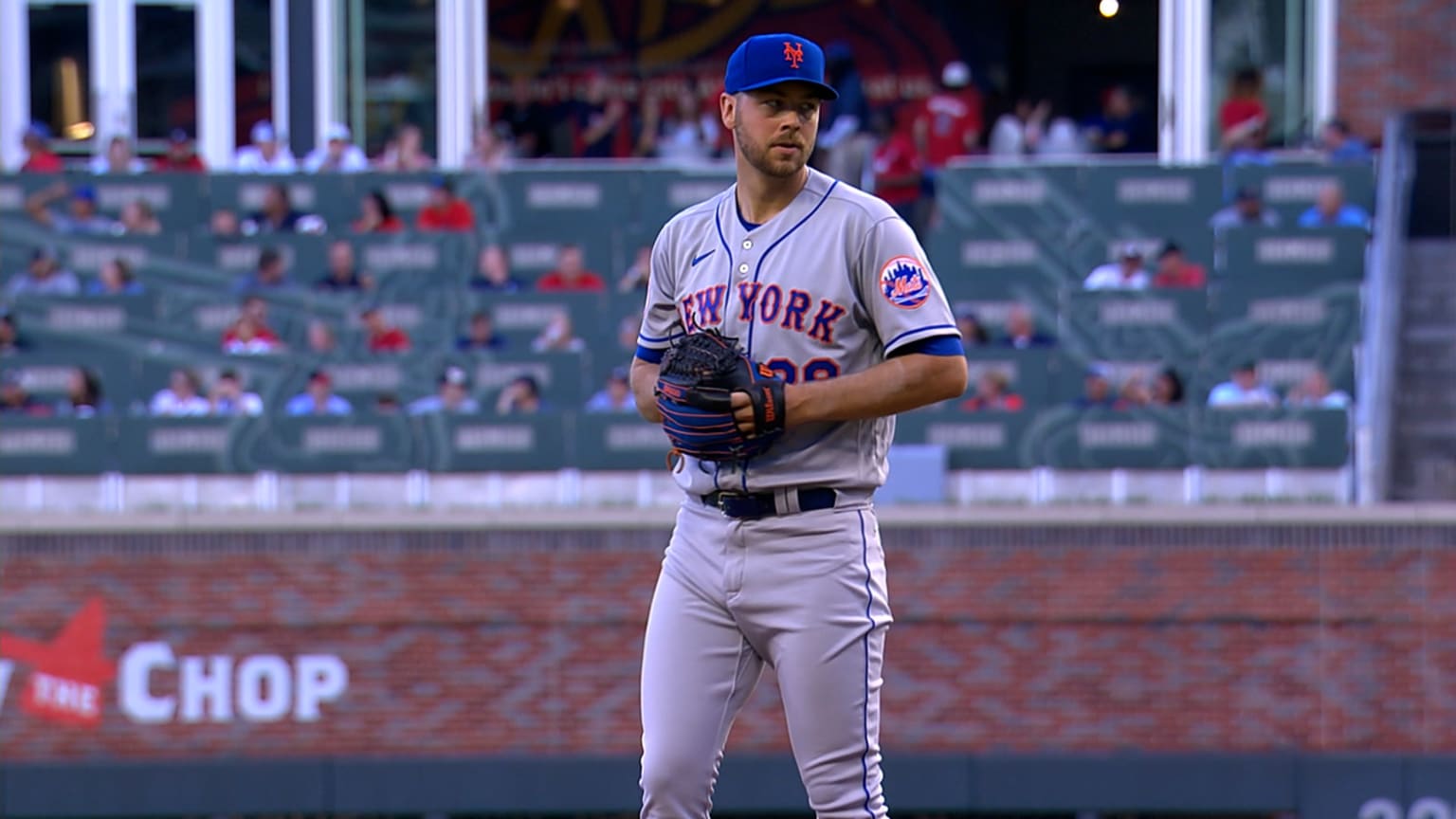 Will Tylor Megill Record More or Less than 5.5 Strikeouts vs St. Louis Cardinals?

Tylor Megill and the New York Mets will hos Jon Lester and the St. Louis Cardinals in Citi Field tonight. Megill holds a massive edge in xFIP over Lester, who features one of the worst xFIPs on the entire slate. The Mets also have the edge in team wOBA over the last 14 days, as they’ve found more offensive success than the Cardinals over that span. St. Louis boasts the better bullpen, though, as their features one of the lowest xFIPs in the MLB over the last 30 days.

The odds represent the massive edge in starting pitching for New York, the hotter offense, and the home-field advantage, as the Mets are currently -165 favorites in this game. Both of these teams are making a playoff push, as they’re fighting for a Wild Card spot. New York also has the potential to win the NL East, although St. Louis is out of the race for the NL Central title. The Cardinals are have been slightly hotter overall, posting a 6-4 record over their last 10 games, while the Mets own a 4-6 record over that span.

Tylor Megill and the Mets opened as -165 home favorites against Jon Lester and the Cardinals. The odds have moved since open, as they’re still -165 favorites. The game total opened at 7.5 runs, increasing to 8.5 throughout the day. As you can see on our Trends page, St. Louis owns an implied team total of only 3.5 runs tonight.

Megill’s been a great strikeout option early in his MLB career. He owns a strikeout rate of 6.5 on DraftKings tonight with -160 odds on the under. I’m more interested in his total on other books, though. The other books offer 5.5 strikeouts with BetMGM offer the best odds on the over at only -125.

Megill’s found plenty of success throughout the 2021 season, specifically in terms of strikeouts. He boasts 27.2% strikeout and 12.6% swinging-strike rates as a rookie. He also enters this game with a 10.2 K/9.

Overall, he’s recorded 88 strikeouts over 77.2 innings through 15 starts. Megill’s flashed in his last 2 starts, recording 10 and 8 strikeouts against the New York Yankees and Washington Nationals. He’s posted 6+ strikeouts in 8 of his 15 starts this season.

Megill gets an interesting matchup against St. Louis tonight. They’ve been struggling in recent games, recording a .311 team wOBA with a 24.5% strikeout rate over the last 14 days. Megill hasn’t faced them yet this season, although they make an outstanding matchup for his strengths.

The Cardinals are expected to utilize six right-handed batters [not including the pitcher] tonight. Megill’s at his best, in terms of real-life pitching and strikeouts, against right-handed batters. The 5.5 strikeout total is a bit low for his upside, giving us an edge on the over on BetMGM.