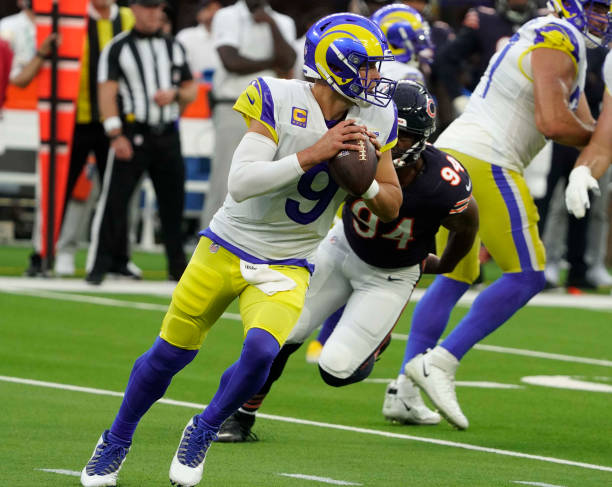 Another exciting weekend of football in the books! Last week we got to see some great performances across the league along with the opportunity to better understand some of our favorite coaches. Week 2 is always fun for me because linemakers across the country always struggle on how much to react to a certain Week 1 performance. My policy is always trust what you see. I don't make any crazy overreactions but I definitely trust my eye in identifying places that sportsbooks may want more time to think over. Trusting your process is key and I honestly think Week 2 through 4 are some of the best opportunities to make money all year. That being said, let's get into the plays! 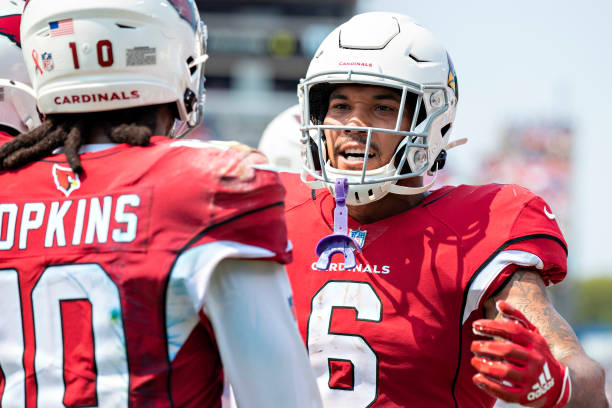 Connor played 50% of snaps last week, splitting the back field rushing work with Chase Edmonds. While Connor doesn’t have this back field all to himself it’s clear he still is the main rusher on this team. While Edmonds will thrive more in negative game scripts, where the team is forced to throw the ball, Connor will get more opportunity in more Rush heavy games. Last week we saw Connor get a majority of his carries in the second half where they were up double digits over the Titans. Connor had 16 carries last week and I think we can expect a similar workload, the Vikings are down multiple starters and their defense wasn’t looking too great to begin with. Considering all the Vikings defensive injuries and how good the Cardinals looked on offense last week I expect them to be winning this game fairly easily.  I think that opens up plenty of opportunities for James Conner to get this number very quickly, I have him projected for 11.9 carries at the moment.

Stafford is one of the best pure packet pocket passer‘s we have in the NFL right now. Partnering up with Coach Sean McVay was one of the best decisions he’s ever made in his life and that showed last week. In his debut against the Bears he threw for four passing touchdowns looking very sharp in the pocket along with a couple very nice deep balls. This week they get a Colts match up, which allowed four passing touchdowns to Russell Wilson last week. The Colts defense did not look very good and I expect Stafford to really take advantage of that tonight. Yes we aren’t getting the best odds in the world with -150 but this almost feels like a lock, he literally threw 4 passing touchdowns last week against the Bears. Stafford is in the best situation he’s ever been in his career and I expect this to be one of the more pass heavy offenses in the league, nothing I saw from the Colts give me confidence that they would be able to slow him down this week

Make sure to go check out all the BetKarma premium tools. Amazing team of hard working developers and handicappers coming together to deliver an amazing product. Couldn't recommend it more. More Here