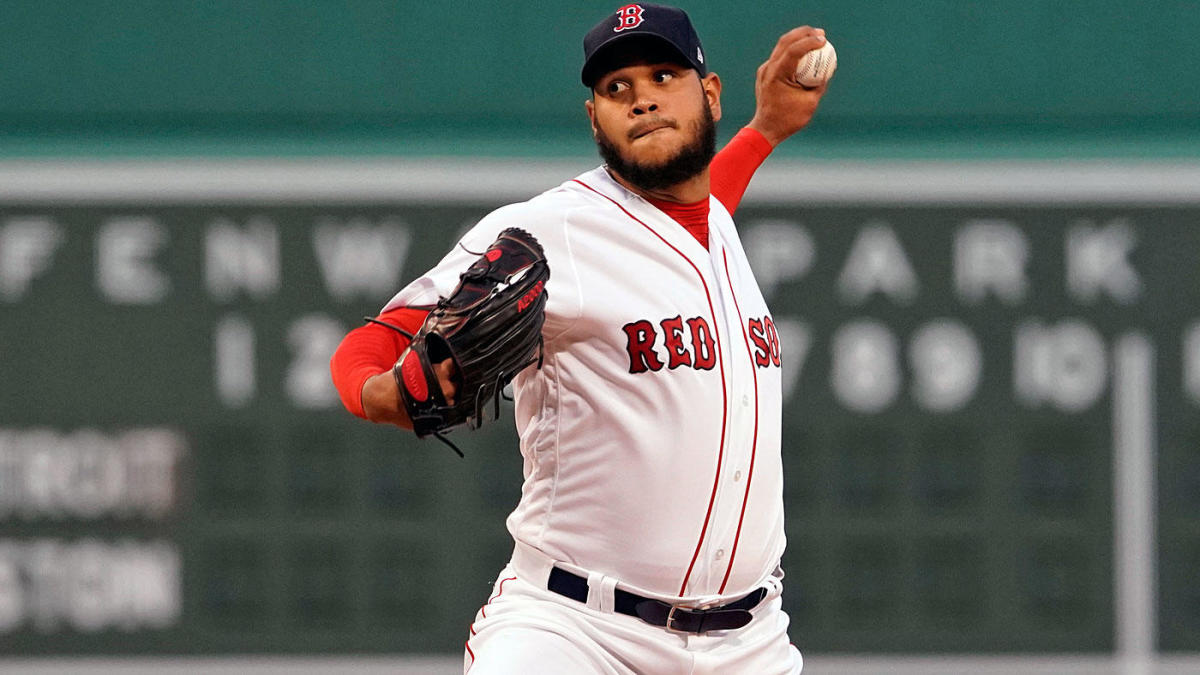 Will Eduardo Rodriguez Record More or Less than 5.5 Strikeouts vs New York Mets?

Eduardo Rodriguez and the Boston Red Sox will host Marcus Stroman and the New York Mets in Fenway Park tonight. Rodriguez and Stroman are two high-end starters in the MLB with nearly identical xFIPs. The major difference between the two is that Stroman’s shows in his ERA, while Rodriguez is due for positive regression. The Red Sox offense has been playing at a higher level than the Mets over the last 14 days, as well, as it ranks third in team wOBA on this entire slate. Boston’s bullpen also features an above-average xFIP over the last 13 days, while New York’s is well below average.

Surprisingly, the odds don’t represent a few of these discrepancies, as the Red Sox are only -135 favorites. On top of the statistical edges, they’ll be playing at home, as well. Both of these teams are still playing for playoffs, although the Mets are a long shot at this point. They’ve also been ice cold in recent games, recording a 3-7 record over their last 10, while the Red Sox boast an impressive 7-3 record over that span.

Eduardo Rodriguez and the Red Sox opened as -150 home favorites against Marcus Stroman and the Mets. The odds have shifted toward New York, though, as Boston is now a -135 favorite. The game total opened at 9 runs, increasing to 9.5 throughout the day. Overall, as you can see on our Trends page, the Mets implied team total jumped from 3.9 to 4.4 runs.

Rodriguez’s found plenty of strikeout success throughout the season. His strikeout prop for tonight is set at 5.5 on all available books. The best available odds come from either DraftKings or BetMGM, which both sit at +110 on the over. The worst odds sit at -108 on FanDuel tonight.

Rodriguez’s performed well in terms of strikeouts throughout the 2021 season. He boasts 27.1% strikeout and 11.5% swinging-strike rates thus far. He also owns a 10.4 K/9 this season. Ultimately, his strikeout rate and K/9 are the two highest marks of his career thus far.

Rodriguez gets a plus matchup against somewhat of a struggling Mets offense tonight. Over the last 14 days, they only own a .311 team wOBA to go along with a 23.7% strikeout rate. Rodriguez hasn’t faced New York yet this season, but I’m not overly concerned with the matchup.

The Mets are only expected to utilize three left-handed batters tonight. They’ll also have the added bonus of using a DH as the game will be played in Boston. Still, I prefer the over on Rodriguez’s strikeout prop, as I believe 5.5 strikeouts is set a bit low, especially with plus odds on the over.