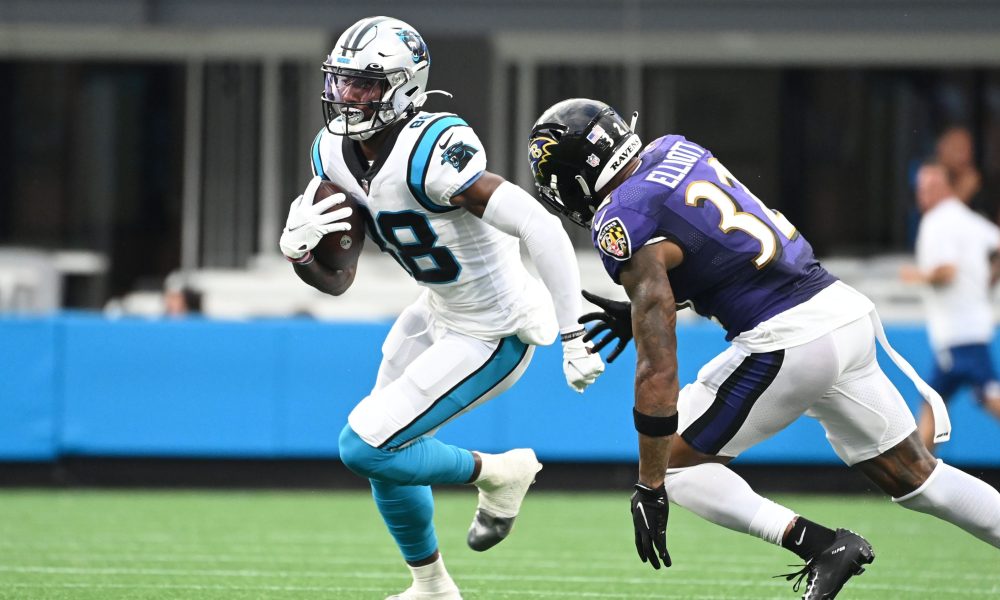 What is up Karma Nation! Welcome back to another week of the NFL season! We have been spoiled with amazing primetime games to start the year, but we may get our first “bad game” The Panthers come in as 8.5-point favorites according to our Live Odds page. One plus of the game is that we get to watch Davis Mills get the first start of his career. If trends stay consistent, we could see him become a star just like other backups to Tyrod Taylor. The only difference is the rookie out of Stanford was not a top-10 pick. This may have played a small part as to why Taylor’s backups all had success over the last few years.

For some reason, DraftKings Sportsbook doesn’t have a ton of props for tonight’s game leading to no top props for Thursday night Football. We are starting to update all the top props for this weekend make sure to join before the lines move too much. Prop lines tend to move more often than spreads and Moneylines, so it is always best to lock those in as early as possible. This is just one of many tools we offer at betkarma.com check out the rest of the tools we have to offer and their pricing guide on the site.

Terrace Marshall Jr. gets stuck with the worst matchup of the three wide receivers for the Carolina Panthers. He is going to be lined up against Desmond King. If you take a look at King's stats, they look worse than they truly are. In week one, the Texans somehow found themselves in a huge lead against the Jacksonville Jaguars. Leading to a passing game script for the Jags. This led to King allowing 7 receptions on 8 targets for 40 yards out of the slot. The following week, where Houston found themselves trailing, King allowed one reception to Demetric Felton for a 33-yard Touchdown; that was it. You can expose the Texans on the outside but you don’t really want to be forcing targets into the slot.

The Panthers have not needed to get Marshall heavily involved to start the season anyway. Marshall is only running a route on a little more than 50% of Darnold’s dropbacks. This has led to three receptions on 4.5 targets and 21.5 receiving yards per game. He has yet to surpass 26 yards in either game this season. Marshall has a 5.11 aDOT with two targets coming in the RedZone. If he is able to reach his over of 2.5 receptions, this still should put him in a spot well below 31.5 yards projection. He has a 12.7% target share while averaging 25.5 air yards per game.

These numbers should not be expected to change much tonight as the Panthers come in as 8.5-point favorites. Teams that are heavy favorites like that are more likely to be running the ball in the second half as they look to milk the clock. The Panthers are 2-0 to start the year, Darnold has passed for 451 yards in the first half, while only passing for 133 yards in the second half over those two games. Expect the Panthers to jump out to an early lead and have Christian McCaffrey take the lead running all over this poor Houston defense.