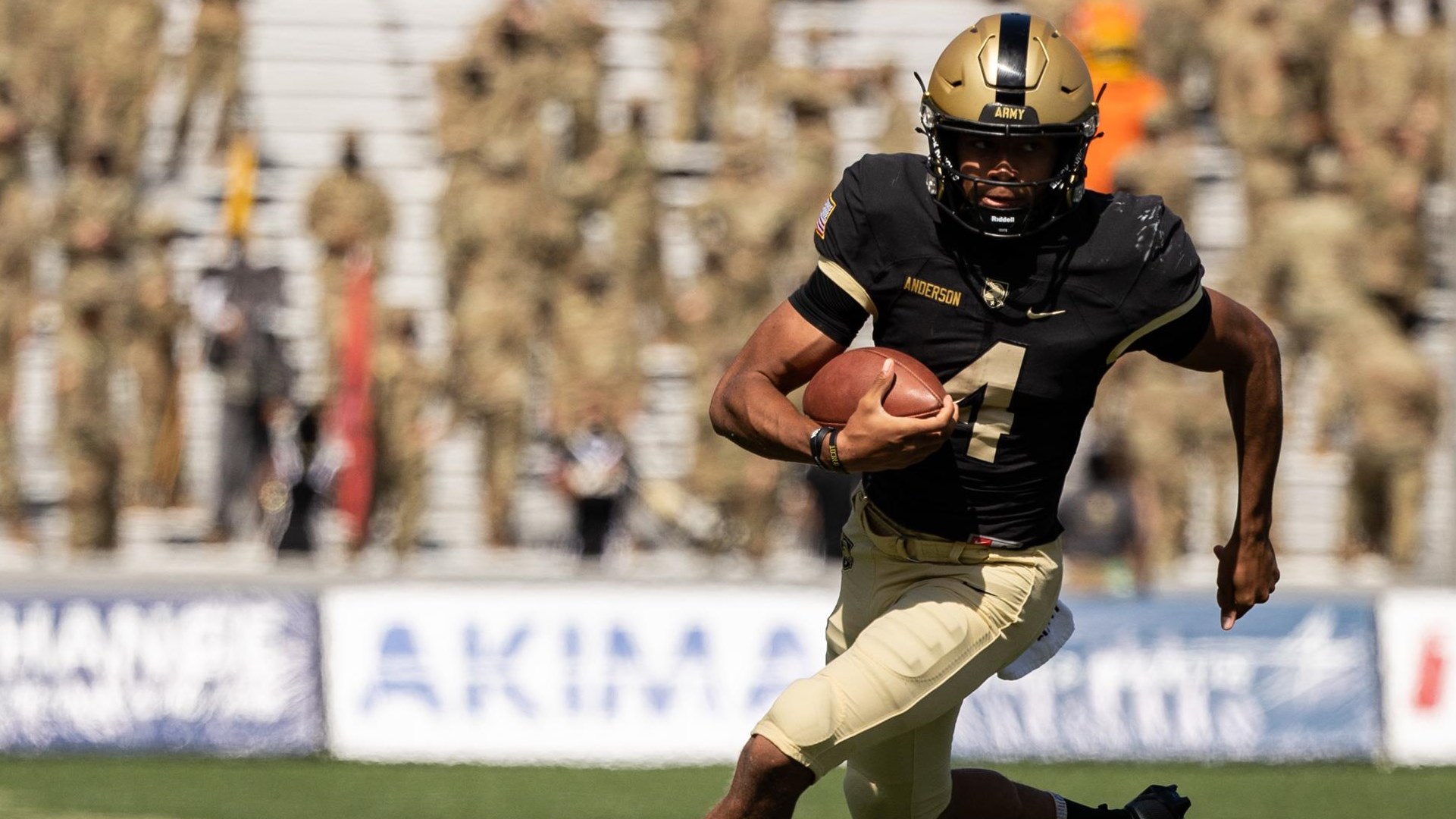 Head Coach Jeff Monken and the Army Black Knights have looked outstanding early in the 2021 season. They’ve dominated the Georgia State Panthers and Connecticut Huskies while winning a close matchup against the Western Kentucky Hilltoppers. Army’s an extremely well-coached team that doesn’t make mistakes, and they’ve recorded an interception in each of their first three games this season.

Head Coach Chuck Martin and the Miami (OH) RedHawks haven’t been as successful to start the season. They lost their first two games against the Cincinnati Bearcats and Minnesota Golden Gophers before picking up a win against the LIU Post Pioneers. One key for Miami (OH) is that they’ve struggled at times with turnovers this season.

Although Army’s played decent competition, Miami (OH) has a massive edge in that category. Will that help them against the unique rushing attack of Army on one week’s notice? Or will Army prove to be too disciplined for this matchup?

Army’s against the spread (ATS) record is interesting. It sits at only 1-2 this season. They’re winning their games by an average of 22.3 points, posting a +9.7 ATS +/-. Army was winning 42-0 against UConn before failing to cover a -34.5 point spread. They also gave up a meaningless touchdown with 22 seconds left against Western Kentucky to drop that spread, as well. Realistically, Army could easily own a 3-0 ATS record in 2021.

Miami (OH) has also struggled, posting a 1-2 ATS record this season. They own an average margin of victory of -1.7 points, recording a -1.2 ATS +/- thus far. Miami was dominated by Cincinnati before covering in a closer game against Minnesota. Last week, they beat LIU Post 42-7, failing to cover the -40 point spread. As is always the case, the small sample size of these ATS records can have bettors over or under-valuing teams.

Army’s offense is unique, as they utilize the triple-option throughout their games. This isn’t an offense that teams normally see in the NCAA, making it that much more confusing when a team like Army appears on their schedule. Through 3 games, Army ranks third in the NCAA in rushing yards per game (331.3).

The Black Knights utilize several options in their rushing attack, keeping fresh legs on the field at nearly all times. They aren’t an offense that depends on big plays, but they do average 4.9 yards per carry in 2021. Instead, this is an offense that methodically works its way down the field, while taking a few surprise shots through the air. Most importantly, Army’s willing to take chances in their games, ranking in the top-five of the NCAA in fourth-down conversions per game. Any team that has the ability to stop them four times in a row can put themselves in an elite spot offensively, although it’s extremely difficult to stop the triple-option offense from getting 10 yards on four consecutive plays.

Miami (OH) hasn’t flashed the ability to stop the run this season. They’re allowing 211 rushing yards per game and 5.5 yards per attempt in 2021. The RedHawks allowed Jerome Ford to post 121 yards and 1 touchdown on only 12 carries, while 5 ball carriers for Cincinnati recorded 5+ yards per carry in that game.

Minnesota was without their star running back against Miami (OH), but Treyson Potts led them to victory with 178 yards and 2 touchdowns on 34 carries. Unsurprisingly, LIU Post didn’t find much rushing success against Miami (OH) in their matchup, although that doesn’t truly matter.

The key to stopping the triple-option is discipline, which could put Miami (OH) in a tough spot this weekend. Four of their front six players are sophomores or younger, and their natural nickel formation isn’t designed for the triple-option. They could be forced to slide another sophomore or freshman linebacker in their starting lineup unless they wanted to maneuver a more experienced defensive back into more of a hybrid role in the box.

Ultimately, it’s safe to assume that Miami (OH) could have several mishaps as they potentially rely on a new scheme with a ground of young defenders. If they opt not to change their scheme, Army should have a massive offensive advantage in this game.

How Does Miami (OH) Score?

Miami (OH) features a balanced offense, running the ball roughly 55% of the time while throwing it the remaining 45% of the game. They’ll need to keep their attack balanced against a defense that is allowing only 23.4% of their yards on the ground this season. The major concern is the RedHawks rank only 103rd in passing yards per attempt (5.9) in 2021.

If Miami struggles early and becomes a one-dimensional team, Army will boast a massive advantage. They’re a disciplined offense that doesn’t give the ball away, and they’ve recorded at least one takeaway in every game this season. Furthermore, Miami (OH)’s struggled with giveaways in the past, and they will need a clean game to keep this close.

The major key in this contest is what happens through the first two quarters.

Who Can Get the Early Lead?

Army has an exact game plan that they aren’t likely to stray from. They want to run the ball, control the clock, and allow other teams to make game-changing mistakes. If they get out to an early lead, this is a simple game plan. If they go down a couple of touchdowns early in the game, things get significantly more complicated, though.

More importantly, Army ranks second in the NCAA this season, averaging 30 points per game in the first half of their contests. Keep in mind, this is skewed a bit by the game against UConn, but they still feature one of the top first-half offenses in the NCAA. Miami (OH) is averaging only 1.5 points per game in the first half in 2021. Once again, they’ve faced stiffer competition, but these totals are drastically different from how these teams start games.

These defenses are in different spots, as well. Army hasn’t allowed any first-quarter points this season, while Miami (OH) is allowing 14 per game. The first-half numbers are similar, as the Black Knights are allowing only 7 points per game by half, while the RedHawks are allowing 28 per game.

Similar to all Army games, this one will be dictated by whether or not they can get an early lead. I don’t expect many answers from a young Miami (OH) front six [or seven] for the triple-option attack of Army.

The only key question is whether or not Miami has the offensive firepower to keep this game close. If they get out to an early deficit and become one-dimensional, I don’t expect them to find much success. In that situation, there should be plenty of takeaway opportunities for Army, who again, features a disciplined defense.