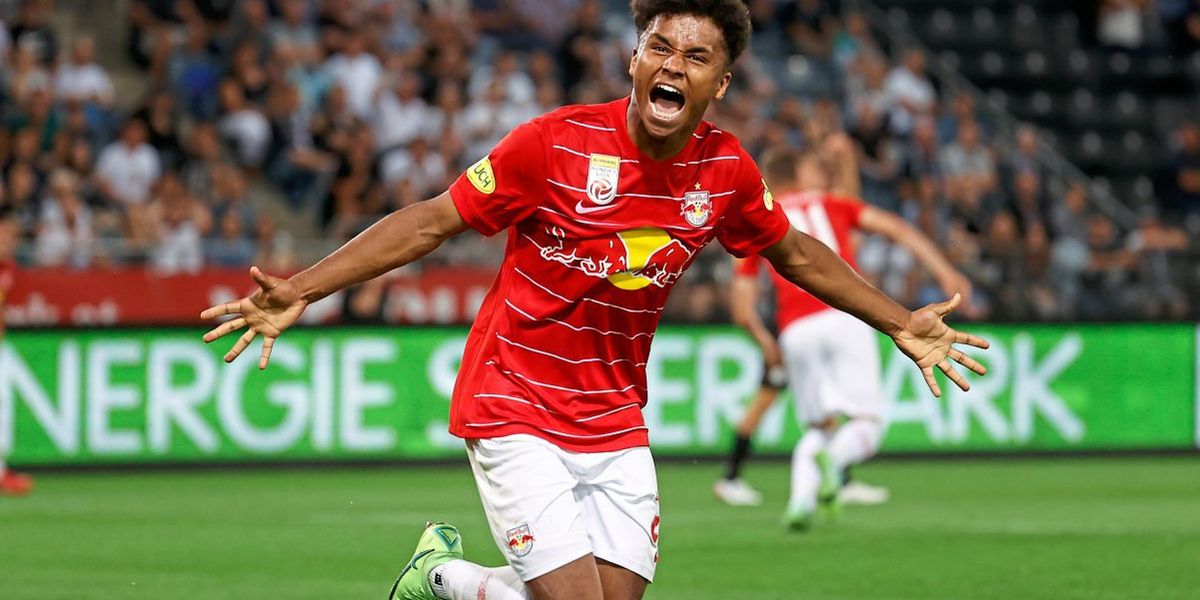 Champions League matchday two is here and we have already seen a few of the bigger brand names in soccer drop points at home. Most notably, Real Madrid lost at home to the strong defensive Moldovan side FC Sheriff. Despite dominating the stat sheet, Real found themselves down twice in the match and were unable to recover. Another major upset that might not come to surprise many, is Club Brugge’s 2-1 road victory over RB Leipzig. The Blauw-Zwart now find themselves undefeated in group play after two matched. We will turn our attention to Austria where the Austrian Bundesliga champions host the Ligue 1 champions.

It’s probably safe to say that a few soccer fans might be unfamiliar with Salzburg, while others only know them as the smaller club who is most famous for being a factory for producing talent. Many don’t know the firepower this Salzburg team is loaded with because year after year they sell talent to top clubs around the world. Under new manager Matthias Jaissle, this Salzburg side seem to play a little better defensively and they are getting major production from their two headed monster Karim Adeyemi and Benjamin Sesko. We must not forget the stellar midfield play from the US national youngster Brenden Aaronson. This is a team that can make serious noise in the Champions League this season.

After coming off a huge 2020-2021 campaign, Lille started the season a bit rocky with an early season draw with Metz and a home shutout loss to Nice. Sitting ninth on the table Jonathan David and company hope to build some momentum on their nil-nil draw against Wolfsburg and back to back Ligue 1 wins. Many who watched the match with Wolfsburg would argue that Lille probably deserved the win there. For their oft-leaky defense, a clean sheet must’ve been a welcomed sight. The start of the season has been tough defensively. Mind you this was a club last season who conceded a league low 23 goals. This year they have already conceded 14 goals in just eight games.

If Salzburg’s road fixture with Sevilla told you something, it told you Salzburg aren’t going to back down from anyone. The first bit of action I am playing for this match is Both teams to score and Salzburg to win (+285) for 0.5 unit. Salzburg have started this season with nine wins domestically and a goal differential of 19. However, in their two Champions League victories came to the tune of 2-1. While they were unable to defeat Sevilla, they walked away with a draw after missing two penalty kicks. If Salzburg are to win this match, they will have to outscore Lille. In all three Champions League matches this season one this has remained the same, Salzburg conceding. The second bit of action for this match is Both teams to score (-140) for 1 unit. While both teams posses low expected goals allowed ratings in their respective leagues, they both possess talented offensive attacks.