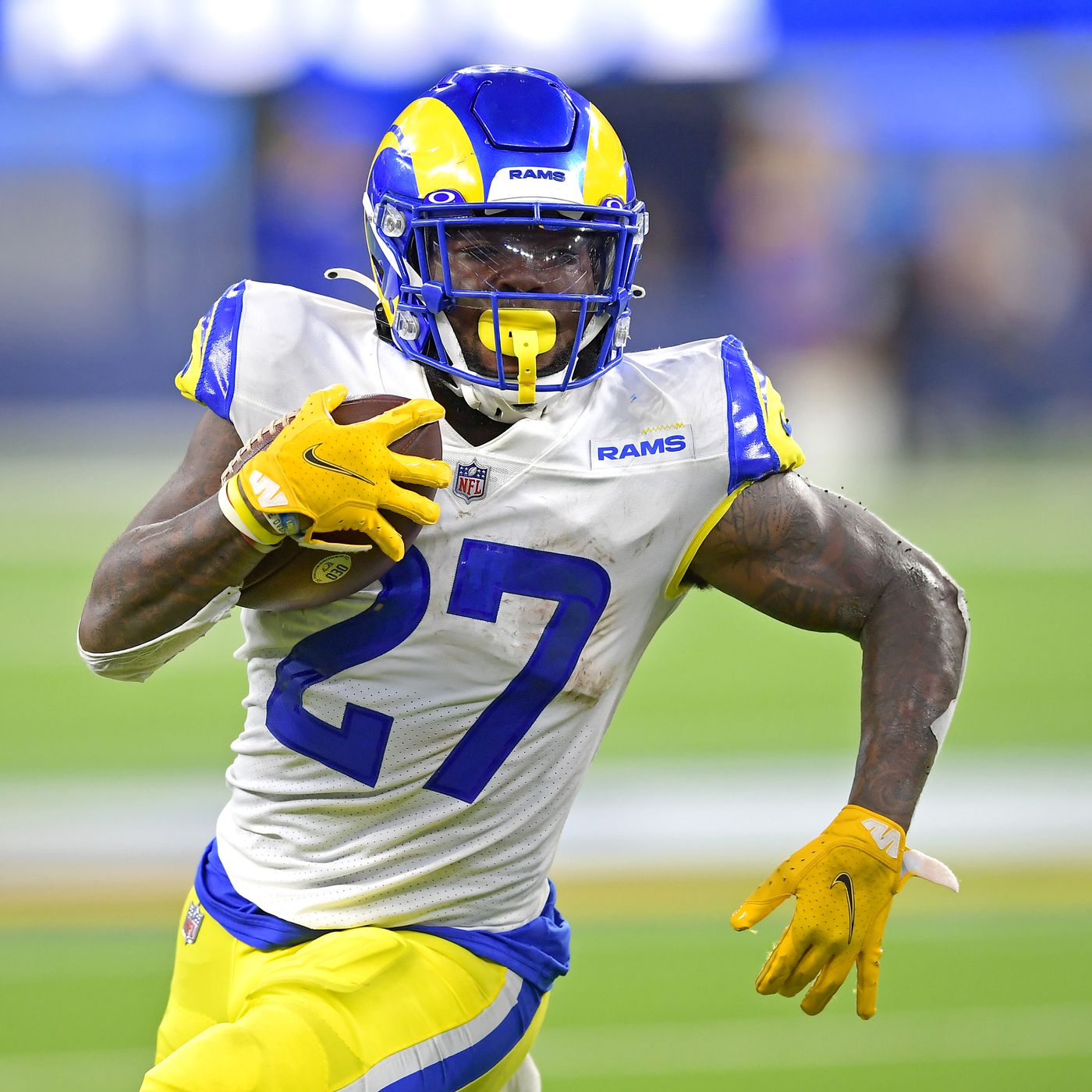 Welcome back, Karma Nation! I'll be highlighting three of my favorite NFL player props for Thursday Night's matchup between the Los Angeles Rams and Seattle Seahawks. This article series is 5/12 on prop bets thus far this year (42%). After a 0/3 week last TNF, we're looking to get right back on track. The Jaguars' lack of usage of James Robinson in the passing game led to 2/3 props not hitting, while the other was due to Marvin Jones being one catch-off. As the season goes on, we'll be able to better predict trends and usage patterns with the more data we have to work off of. To find all of the other staff’s favorite bets make sure to sign up for the Premium package.

Don't look now, but Van Jefferson was more productive than fellow Rams wide receiver Robert Woods last week, and it's not the first time this year that has happened. Jefferson's target share last week was 19.1%, with an average of 19.1% throughout the season thus far. Despite a lower target share than Robert Woods (26.6%), Jefferson has only 2 fewer receptions. I'm taking Jefferson over 3.5 receptions in what should be a pass-heavy outing against the porous Seattle Seahawks secondary.

Once considered the model of consistency, Woods has been anything but to start the season. Even though his target share has been sustained above 25%, Woods just hasn't been hitting high reception marks. Through 4 games, Woods only has 15 receptions on the season, which averages out to 3.75 receptions per game. With the recent emergence of the aforementioned Van Jefferson, I don't trust Woods to go over 5.5 receptions. It's a heavily favored line, but I'm still taking the under.

In 2 of 3 games played this season, Darrel Henderson Jr. has scored a rushing touchdown. The Seahawks are the 2nd worst defense against opposing running backs, so the Rams should look to utilize Henderson in the red zone to convert scores. With Henderson having another week to heal the rib injury sustained in Week 2, I'd expect him to have at least one touchdown in this game.