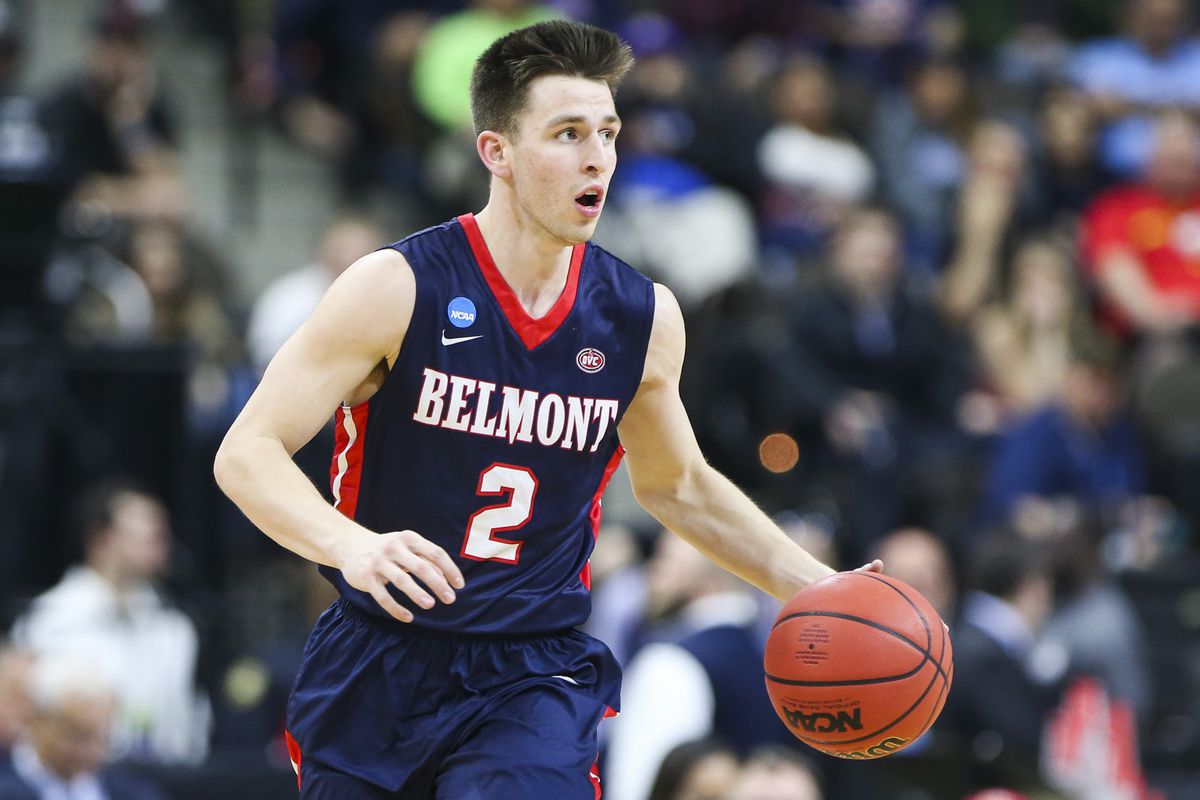 Take This CBB Bet To The Bank

College basketball tips off exactly four weeks from today with the Champions Classic headliner event featuring Kansas vs Michigan State and Duke vs Kentucky. There will be plenty of betting opportunities on those games in due time, but for now I want to dig deep into the mid majors. In America’s heartland is the Ohio Valley Conference… and I’ll bet I know who’s going to win it this season!

To get my winning bets all season long, join the free discord chat channel HERE!  Also, make sure to sign up for the Bet Karma premium package to utilize the industry leading NFL prop predictor tool!

Rick Byrd coached Belmont teams for over thirty years, dominating the OVC and the ASUN before that. And I mean dominating. Belmont looks to grow its streak of 16 straight seasons of 19 or more wins. With Byrd’s retirement, in came Belmont legend Casey Alexander fresh off an ASUN championship across town at Lipscomb. Belmont hasn’t skipped a beat with Alexander, winning the OVC regular season in his first two seasons as head coach.

In his third season now, Alexander returns his entire rotation, including the electric one-two punch of Grayson Murphy and Nick Muszynski entering their senior seasons. Belmont boasts the conference’s best offense by a mile. In fact, Belmont had the third highest two-point percentage in the entire country last season. Belmont has talent, experience, chemistry, and leadership. I expect their dominance to continue, and lead to a fourth straight conference title for this senior class.  Not only will these seniors go out with a bang,  but the Bruins look to go out with a bang in the OVC as Belmont prepares to join the Missouri Valley Conference in the 2022-23 season.

Belmont’s main competition is Morehead State (+300 odds). Morehead State had the best defense in the league last season, and they return the league's freshman of the year Johni Broome - a 6'10" old school big man. MSU won two of three games with Belmont, though Belmont was missing its star big man Muszynski in one of them. Morehead State would be my second favorite bet to win the OVC, but I just can’t see them winning it, especially without sharing the title (with Belmont).

Murray State actually has the second best odds (+225), but without an NBA-level point guard leading this team I don’t see them making the jump from a 10-10 conference record last season.

Here is a college basketball futures bet you can take to the bank:

Odds shown as of October 12, 2021 on Barstool Sportsbook.
Check out where to bet to find sportsbooks available in your state.