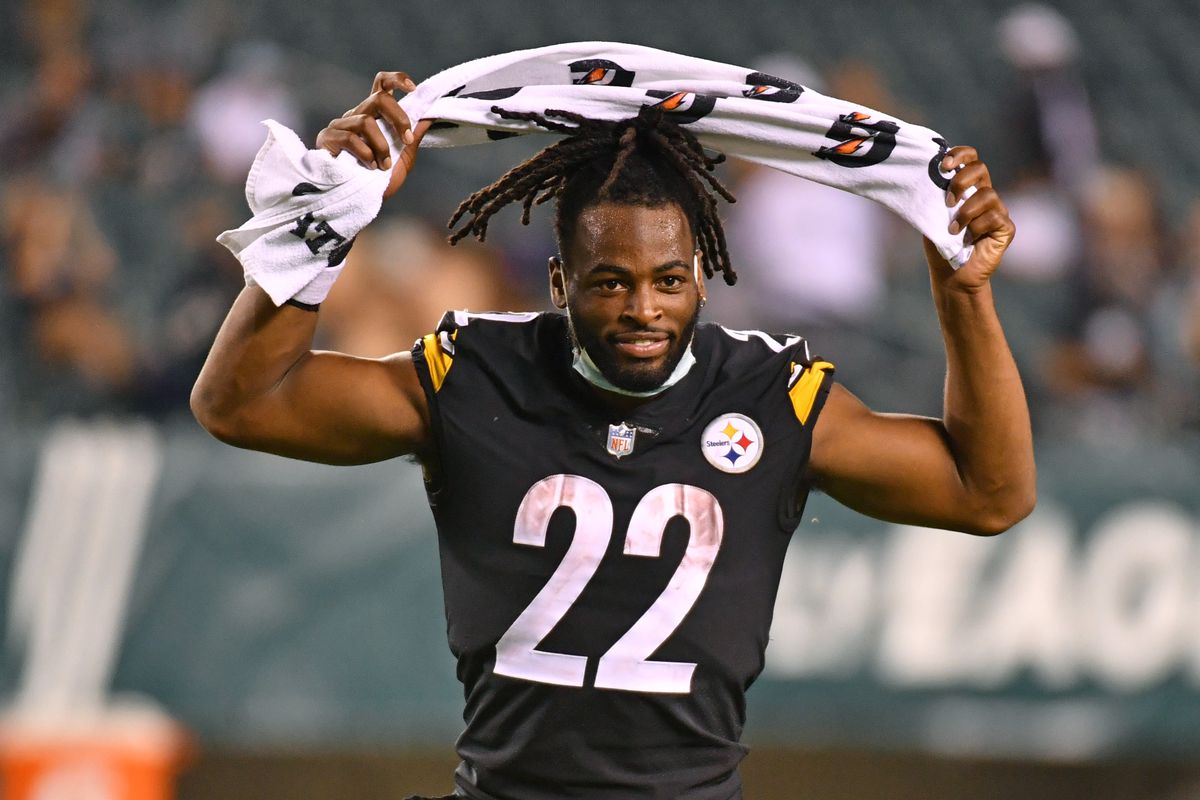 Happy Halloween, Karma Nation! Welcome back to another week of my NFL Prop Ticket Article. In this article, I will break down my top 4 props of the week. Last week, after two straight weeks of 4 out of 5 hits of our props, variance came back to hit us with a 1-4 finish. Get ready for a nice bounceback article this weekend! To gain access to the rest of my prop bets join our discord for FREE by going to dfskarma.com/chat or clicking the link above. We continue in the sweet spot of prop betting outside of dealing with the bye weeks. As you could tell based on the last two articles, these middle weeks, 5-12, are where I see my biggest profits. On top of my free play, click the link to get access to all our premium tools on our site. Top props have been fantastic this year. If you locked in all the A- or better props you would be up 16.85 units if you bet one unit on plus money props and to win one unit on minus money props. It has a record of 110-74 (59.8% hit rate)

I touch on this matchup in my WR/CB matchups article over at DFSkarma.com. Washington is a defense we expected to have a top tier defense this season after coming off a phenomenal season defensively. Last season, Washington ranked third best pass defense in terms of yards, only allowing 202 passing yards a game. Although, this season is much different. Washington is coming into this game as one of the worst passing defenses in the league. A team that is leaking fantasy points to opposing QBs. Outside of game 1, the Football team has allowed a QB6 or better finish every game. During Game one, where they did not allow a QB6, was mainly due to two redzone turnovers preventing this. Hebert still went for over 300 yards in this game.

Previous to last week, Bridgewater has been able to surpass this total of 4 out of 5 games while playing full snaps. The Denver Broncos are getting healthy at the right time, Jerry Jeudy is returning into the lineup. This should help Bridgewater move the ball against this poor defense even more. Jeudy, who only played half of game one, was targeted 7 times. Getting your favorite target back will obviously be helpful.

Smith is coming off a nice game in a tough matchup last week against the Las Vegas Raiders. He put up 61 yards and five receptions on nine targets. Smith has had a ton of boom vs bust games this season. He has been able to expose bad defenses while being limited against good defenses. Going for 70+ yards in three games and 31 or fewer yards in three games as well.

The Lions continue to have one of the worst defenses in the league even with the coaching changes they have had. They have allowed a 100-yard pass catcher in 6 of their 7 games played this season. The lone game they did not was when Chase went for 97 yards. Weekly PPR finishes for top WRs on the team include; Deebo Samuel (3), Davante Adams (14), Marquise Brown (57), Darnell Mooney (15), Justin Jefferson (17), Ja’Marr Chase (25), Cooper Kupp (1). They have allowed a WR1 finish in three times this season, a WR2 finish in two games, Chase finishes barely outside a WR2 finish due to no touchdowns.  The one outlier is Marquise Brown, the reason, he had 3 dropped touchdowns that game. He could have finished as the WR1 that week if he have hauled those in.

With Juju Smith Schuster done for the year, Chase Claypool's production has increased immensely. Going for 6+ targets in each game they were missing one of their top receivers, in week three they were without Diontae Johnson. Over the stretch, Claypool is second on the team in target share and air yards share. Getting a 36% air yards share and a 23% target share. Previous to last week where he was playing through an injury, Claypool went over this total in three straight games.

I am expecting the Browns to handle the Steelers easily meaning perfect passing game script for Chase Claypool and the Pittsburgh Steelers. The Browns will be without Denzel Ward this week meaning Claypool will have a much easier time getting downfield on this defense.

The Browns rank 2nd in rushing yards per game with 80.4 rushing yards per game. They have only allowed a running back to go over this total in the Cardinals game during week six where they were blown out 37-14. They are not going to be lucky enough to get the game script that we are going to see this week as the Steelers are 4 point underdogs. On top of that, the Browns are allowing a bottom third 1.28 yards before first contact. While the Steelers rank third-worst offensive line at 1.11 yards before first contact. As long as Harris doesn't have a fantastic game, breaking tackles, expect Harris to be tackled for a loss on multiple occasions as the Browns should handle the Steelers running game easily.