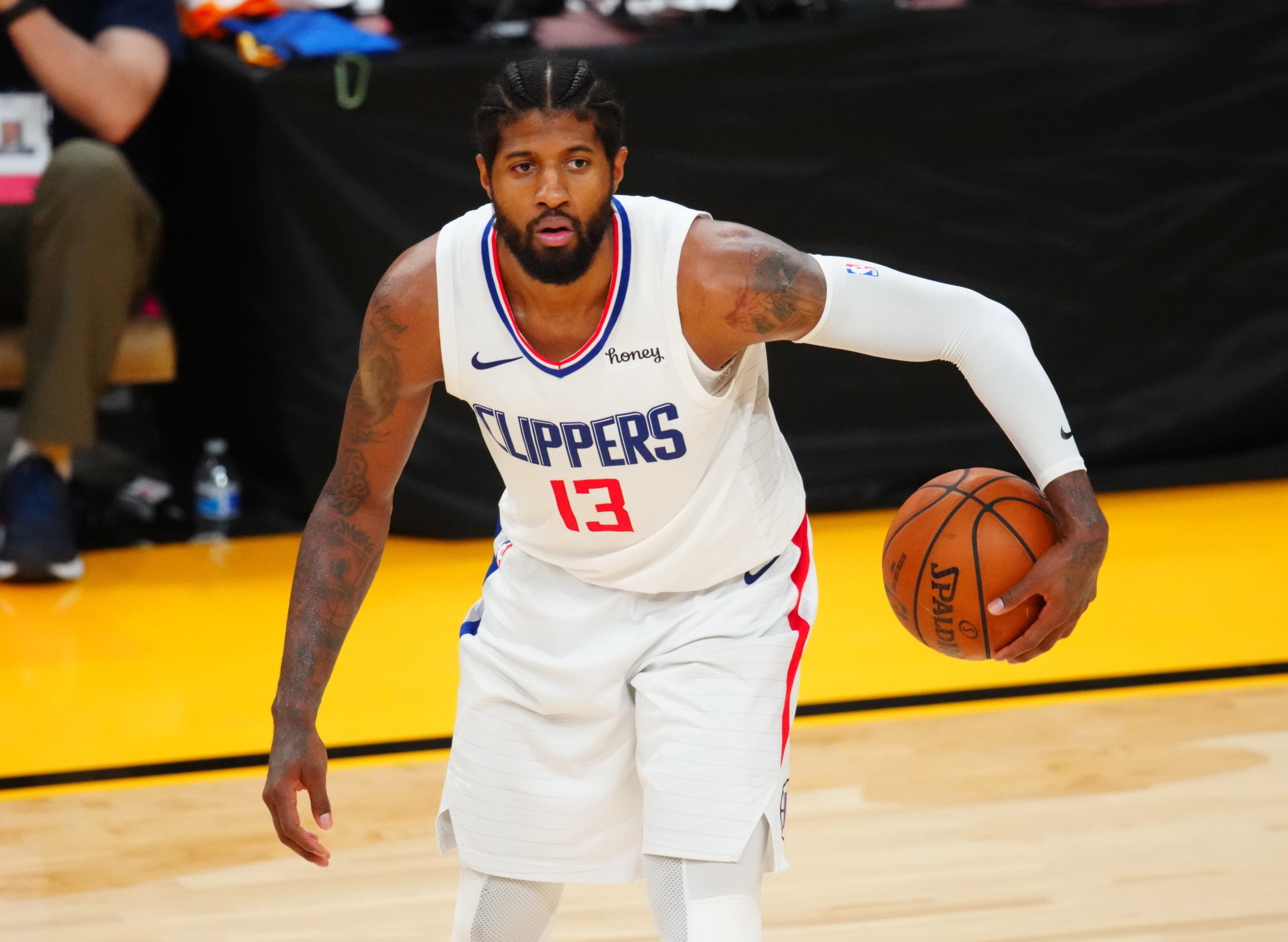 Hope everyone had a great Thanksgiving Karma Nation! We are back with a brand new week which means more NBA prop bets. We went 1-2 last time out so looking for a bounceback performance tonight. We have nine NBA games here on this Monday slate so here are three interesting NBA prop bets to consider, starting with Paul George vs New Orleans Pelicans. Let’s get into it.

Without Kawhi Leonard, Paul George has stepped up in a big way for the 11-9 Los Angeles Clippers. George has hit this over in three of his last four games. As you’ve noticed, we continue to attack the New Orleans Pelicans. Until somebody on that roster starts playing defense, we’re going to keep trying to take advantage of these matchups. New Orleans is allowing 109.5 points per game this season, 22nd in the NBA. George should lead the Clippers at home to a win with a big statistical performance.

Lonzo Ball has found a home with the Chicago Bulls as he’s shooting career best from the floor and from three this season. The oldest Ball brother has hit this over in each of his last three games. I would have to believe you’re going to get his best effort in a game vs his younger brother. LaMelo Ball has gotten enormous praise around the league for his stellar play with the Hornets. This is Lonzo’s opportunity to show that the award for best Ball brother shouldn’t be decided just yet. On top of this, the Hornets defense has been horrendous this season. Charlotte is allowing 114 points per game this season, worst in the entire Eastern Conference and 28th overall. I expect Lonzo Ball to fill up the stat sheet and hit what looks like a pretty low over total.

Christian Wood over 31.5 points + rebounds (-105) vs the Oklahoma City Thunder

We’ve tried this one twice before and Wood has gone 1 for 2 in hitting this over vs the Thunder. It makes total sense to try Wood again vs a team that has no big man presence on the roster. By putting up big numbers in the first half of the season, Christian Wood could find himself traded to a contender so games like this are crucial for him. Wood hit this over on points alone in his last contest, collecting 33 points and 16 rebounds in a surprising win against the Hornets. While Wood hasn’t been the fantasy monster he was in the first half of last season, he’s still having a solid season and I’m expecting a big game in the paint for the Rockets’ best player. Good luck with all your NBA prop predictions tonight!