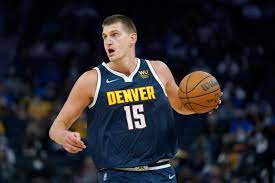 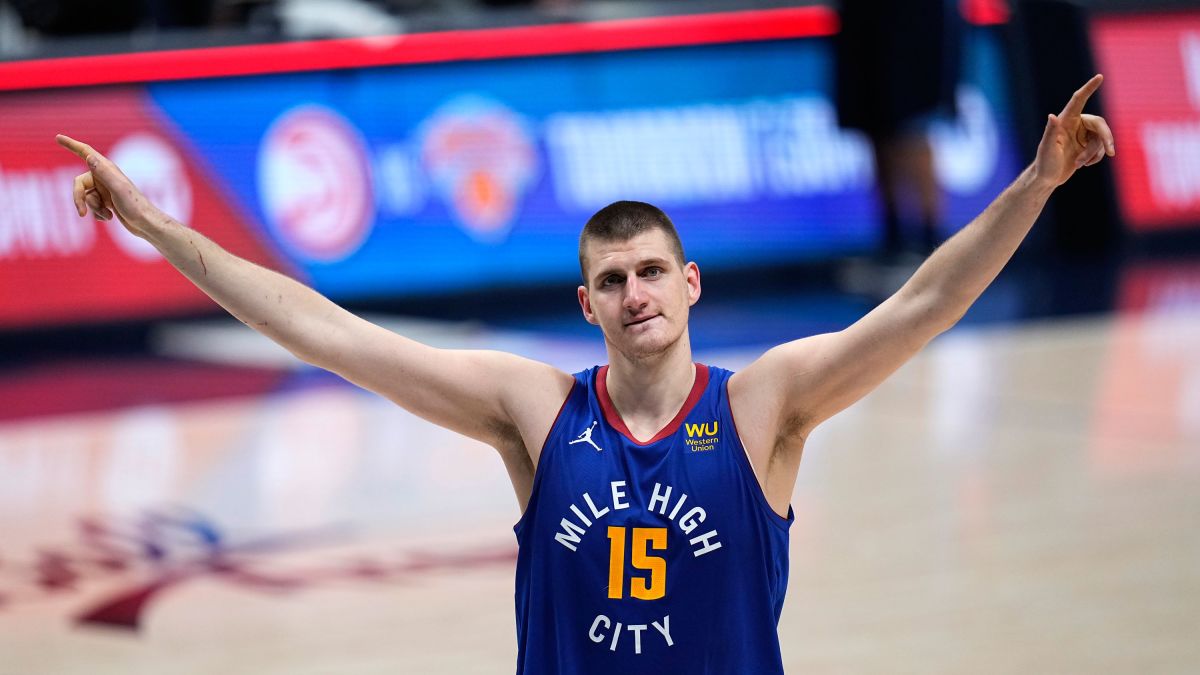 What up Karma Nation! We have nine games to choose from with our NBA prop bets tonight. We went 2-1 with our Monday picks (get some rebounds Paul George). In this article, we have three NBA stars that we’re banking on for big performances, starting with Nikola Jokic vs Orlando Magic. Let’s get into it and good luck with all your NBA prop bets tonight!

Nikola Jokic has hit this over in seven of his last eight games. The game he missed this over he winded up with 44 points + rebounds + assists. Jokic is somehow having an even better season than he did last year. With career highs in rebounds per game (13.7) and field goal percentage (59.5%) to go with his normal stellar numbers, why isn’t he being talked about more to win back-to-back MVPs (currently +1200)? With Orlando in the early stages of a rebuild, it’s understandable that their defense is not very good. The Magic allow 110.5 points per game this season, that's 25th in the NBA. The only concern here would be does this become an early blowout where Mike Malone takes Jokic out in the second half before he hits this over. During that eight game stretch we discussed earlier, Jokic is only playing 34.1 minutes per game so I’m not overly concerned a quick hook will stop him anyway. Nikola Jokic vs Orlando Magic is certainly a prop bet to keep in mind tonight.

Marcus Smart begged for Jayson Tatum to start passing the ball more at a press conference a few weeks ago and Tatum certainly listened in the Celtics’ last game, a win over the Toronto Raptors. Tatum had 10 assists in that game and showed that he can help the squad even when his shot isn’t going in (Tatum went 2 for 16 from the floor in that one). I’m hopeful the assists will continue tonight against the Philadelphia 76ers.

Jonas Valanciunas over 1.5 three pointers (+140) made vs the Dallas Mavericks

Jonas Valanciunas has been one of our prop bet stars early on this season but we’re going to try something a little different with him today. Let’s take Jonas Valanciunas over 1.5 three pointers against the Dallas Mavericks. At +140 these odds are so juicy, it makes sense to chance it. Valanciunas is coming off a game where he went 7 for 8 from three-point range. JV now leads the NBA in three point percentage at 51.7%. While I don’t believe Valanciunas is going to start taking eight threes a game, this 1.5 number is just so low, it makes sense to try it. Valanciunas is having a spectacular start to his season and as long as he’s a focal point in this Pelicans offense without Zion Williamson, we’re going to keep using him for our NBA prop bets.