What’s going on Karma Nation! Hope everyone had a good weekend and is ready for a big Monday night of NBA prop bets. We went 3-2 with our NBA prop bets last week and now have a fresh 9-game slate Monday night to choose from. Let’s get into it starting with the talk of the basketball world, Stephen Curry vs Indiana Pacers.

Stephen Curry over 6.5 three pointers (+105) at the Indiana Pacers

We all know Stephen Curry is chasing history and has upped his three point attempts lately to break Ray Allen’s all-time record quicker. Curry is only seven three-pointers away from breaking Allen’s record. Despite shooting only 34.4 percent from three over his last four games, Curry is attempting 15.3 threes per game over that span. It's encouraging to know that even if his shot isn't falling early, Curry will be chucking from deep all over the court in Indiana tonight. It’s rare in sports betting to have the player you’re betting on be motivated to hit the exact over you need him to hit but that’s where we are with Stephen Curry vs Indiana Pacers tonight. There's nothing better than betting on a motivated player and Curry has all the motivation he needs to make history tonight. 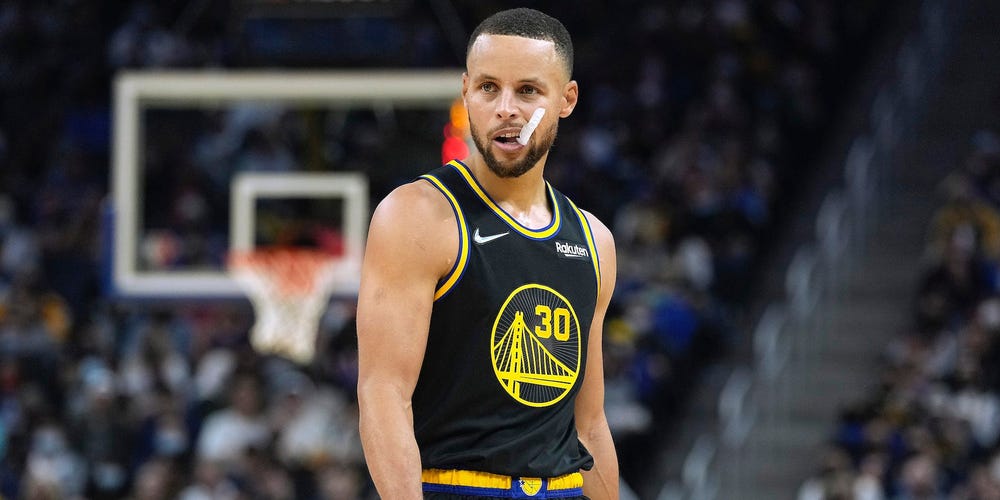 Sometimes a midseason coaching change wakes a team up and they play their best basketball under the interim coach. This happened last season with the Atlanta Hawks. It certainly has not happened for the 11-16 Sacramento Kings. The Kings are allowing 114.3 points per game this season, only the Charlotte Hornets are worse. In addition, the Kings give up the most points in the paint per game (52.1 PPG) in the entire NBA. Enter Pascal Siakam who has been playing better but could use a big scoring and rebounding night. Facing the struggling Kings would be the place to do it. Siakam has hit this over in two of his last three games. While the Kings have a very interesting group of young and veteran guards, there isn’t anything to note in their frontcourt. I expect Siakam and the Raptors to take full advantage of that tonight.

Christian Wood has been a revelation over the last few weeks, finding his form that nearly made him an All-Star in the first half last season. Wood has averaged 19.6 points per game and 12.3 rebounds per game over his last five contests. The Atlanta Hawks haven’t been playing great this month, losing four of their last six and giving up over 110 points per game in that span. As we've disccused previously, the Hawks have played up or down to their competition this season, with Trae Young even admitting that the regular season has been boring and it’s been difficult for his Hawks to get up for a lot of these games. Here’s to hoping a matchup with Wood and his 8-18 Rockets is one of those games that the Hawks are sleepwalking for.