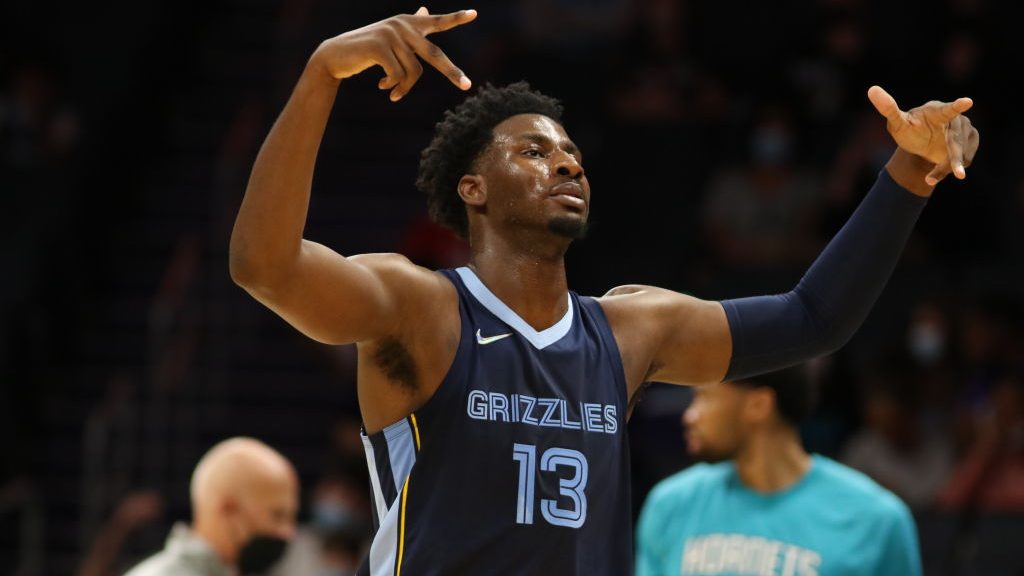 Welcome back Karma Nation! We have 11 games to choose from for our NBA prop bets Wednesday night. We’re certainly taking advantage of some struggling defenses with our NBA prop bets tonight. Let’s get right into it, starting with the red hot Jaren Jackson Jr. vs Portland Trail Blazers.

We’ve been waiting for this fourth year player to take his game up another level and he finally seems to be doing that, stepping up with Ja Morant still injured. Jaren Jackson Jr. has hit this over with ease in each of his last three games, averaging 24.3 points per game on 48.1 percent shooting. Portland’s defense has been a problem throughout the Damian Lillard era, but it’s been a bigger problem this season. The Trail Blazers are allowing 111.2 points per game this season, 25th in the NBA. That’s actually one spot worse than the next team we’re picking on, the New Orleans Pelicans. The Blazers are also coming off an overtime loss Tuesday night against the Phoenix Suns. So a bad defense combined with tired legs equals Jaren Jackson Jr. vs Portland Trail Blazers over 18.5 points tonight. 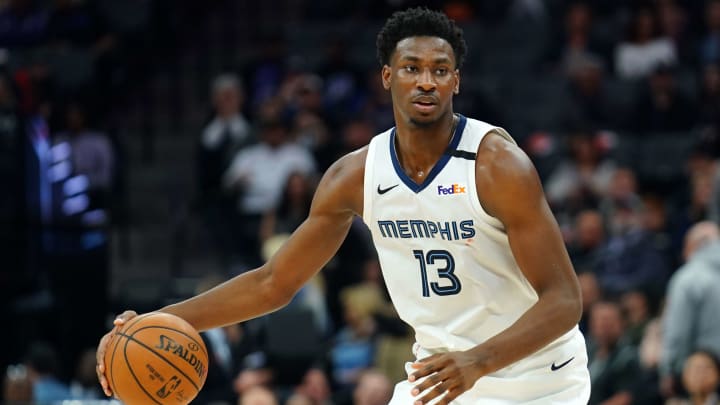 We’ve picked our spots with Shai Gilgeous-Alexander and we’ve been rewarded when we have rolled with the 23-year old guard. As we all know, the New Orleans Pelicans defense has not been remotely good this season. In SGA’s only matchup with the Pelicans this season, he put up 24 points. The Pelicans don’t have a defender who can stick with this shifty guard, so let’s roll with a big SGA outing tonight. I really hope the Thunder can put together a competitive roster in the next few years because Gilgeous-Alexander deserves more national attention.

Another of my personal favorites, Jonas Valanciunas has sneakily been a prop bet star this season as the only reliable scoring big on the Pelicans roster (healthy one anyway). Valanciunas has collected double-digit rebounds in nine of his last 10 games. In his only matchup against the Thunder this season, Valanciunas put up 25 points and 15 rebounds. I'm expecting a similar performance tonight. Facing a Thunder team that doesn’t have a frontcourt presence, Valanciunas could be in store for a big night.