Hope you had a great weekend Karma Nation! Only six games Monday night after the Magic-Raptors game was postponed. With COVID wreaking havoc on the entire NBA, I strongly encourage you to wait as close as you can to tip off to make your NBA prop bets as everything is subject to change now more than ever as players are being added to the COVID protocols list. Let’s get into it, starting with Donovan Mitchell vs Charlotte Hornets.

Donovan Mitchell over 3.5 three-pointers (+112) vs the Charlotte Hornets

While Donovan Mitchell is not having a great season from three-point range, he has hit this over in six of his last eight games. Over that span, Mitchell is attempting 10.4 threes per game. Remember, he only needs to hit four for us to win this bet. On top of this, the Charlotte Hornets are the second worst team in the NBA in allowing three-pointers. Teams are hitting 14.3 threes per game against the Hornets, only the Oklahoma City Thunder are worse. Betting on Donovan Mitchell vs Charlotte Hornets is the way to go. 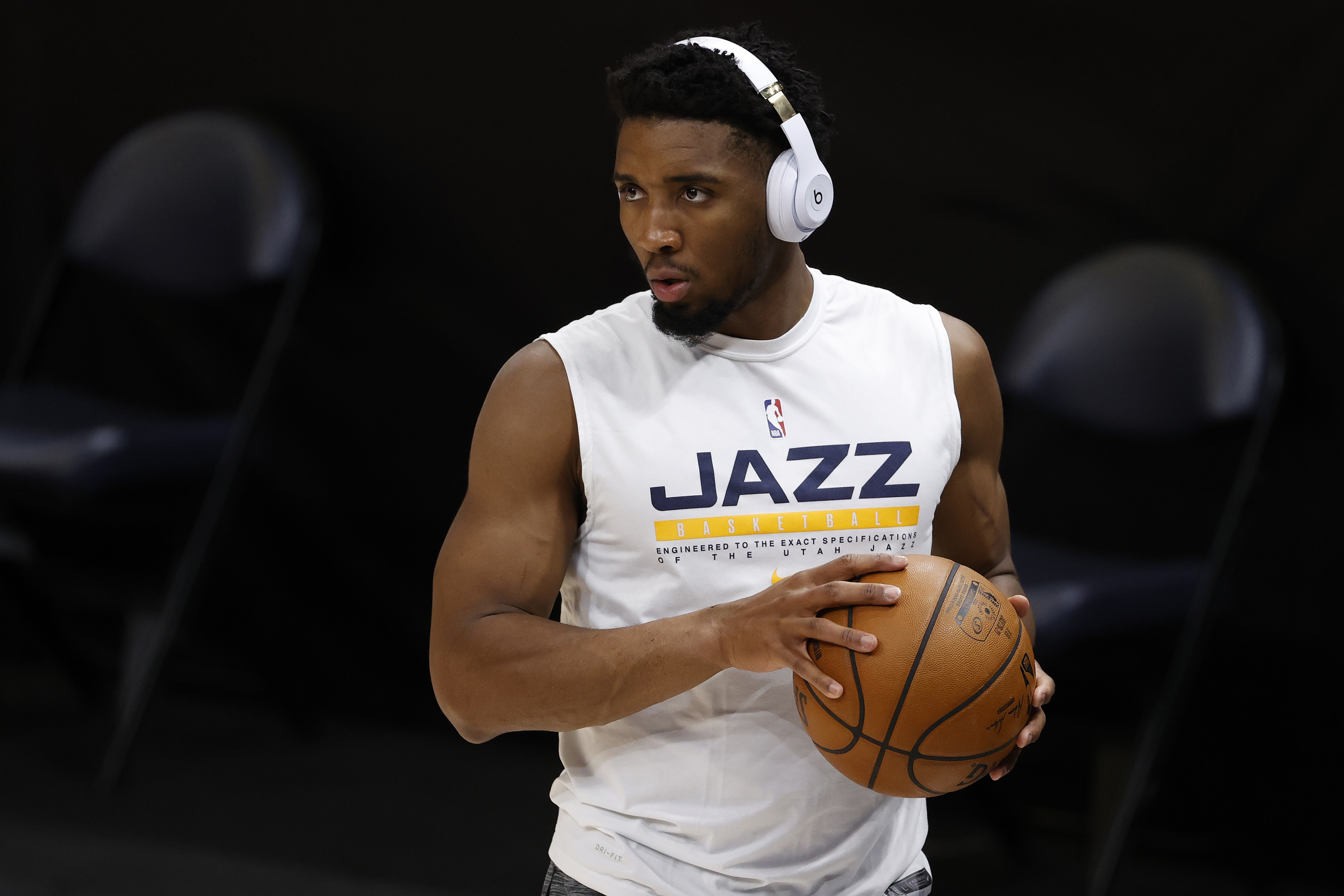 Last time these two teams met, it was the biggest beatdown in NBA history, as the Memphis Grizzlies beat the Oklahoma City Thunder by 73 points. Lu Dort is coming off a 29-point night and even if this becomes a blowout again, somebody is still going to be shooting for the Thunder. In four of Dort’s last five games he has at least 17 shot attempts so I expect Dort to at least get his scoring average tonight. In theory the Thunder can't really perform any worse against Memphis this time out. Dort missed the last game with an ankle injury but is expected to suit up tonight in Memphis.

Since the San Antonio Spurs are so lousy, it’s understandable that Dejounte Murray is one of the hidden gems across the NBA this season. Murray fills up the box score in a variety of ways on a nightly basis. Over Murray’s last four games he is averaging 9 rebounds and 9.8 assists so even if the scoring is down tonight, I still expect him to impact the game. While the Clippers have been a good defensive team this season, they’re struggling right now. Over their last two games to the Jazz and Thunder (both losses) they have allowed 114 points per game. In Murray's only game against the Clippers this season, he put up 26 points, 12 rebounds and 9 assists. Let’s roll with Murray racking up the points, rebounds and assists tonight.