Hope everyone had a great Christmas weekend! We’re back with a fresh week of NBA prop bets with seven games to choose from for Monday night. With health and safety protocols swallowing up nearly half the league, there are tremendous opportunities with our NBA prop bets if you just dig deep enough. Let’s get right into it, starting with Jaylen Brown vs Minnesota Timberwolves.

Jaylen Brown over 23.5 points (-110) at the Minnesota Timberwolves

Jaylen Brown is red hot lately, averaging 29.7 points per game over his last three contests. In those games, Brown has hit this over in all of them. If you weren’t aware that COVID was wreaking havoc across the NBA, just look at this game. The Minnesota Timberwolves are missing just about everyone, including Karl-Anthony Towns, Anthony Edwards, D'Angelo Russell, Taurean Prince, Naz Reid, and solid defender Jarred Vanderbilt. On the Celtics side, it was recently announced by the team that Jayson Tatum will be out due to the health and safety protocols as well. With nobody around, this is going to be the Jaylen Brown show by default. Jaylen Brown vs Minnesota Timberwolves is my best bet of the night. 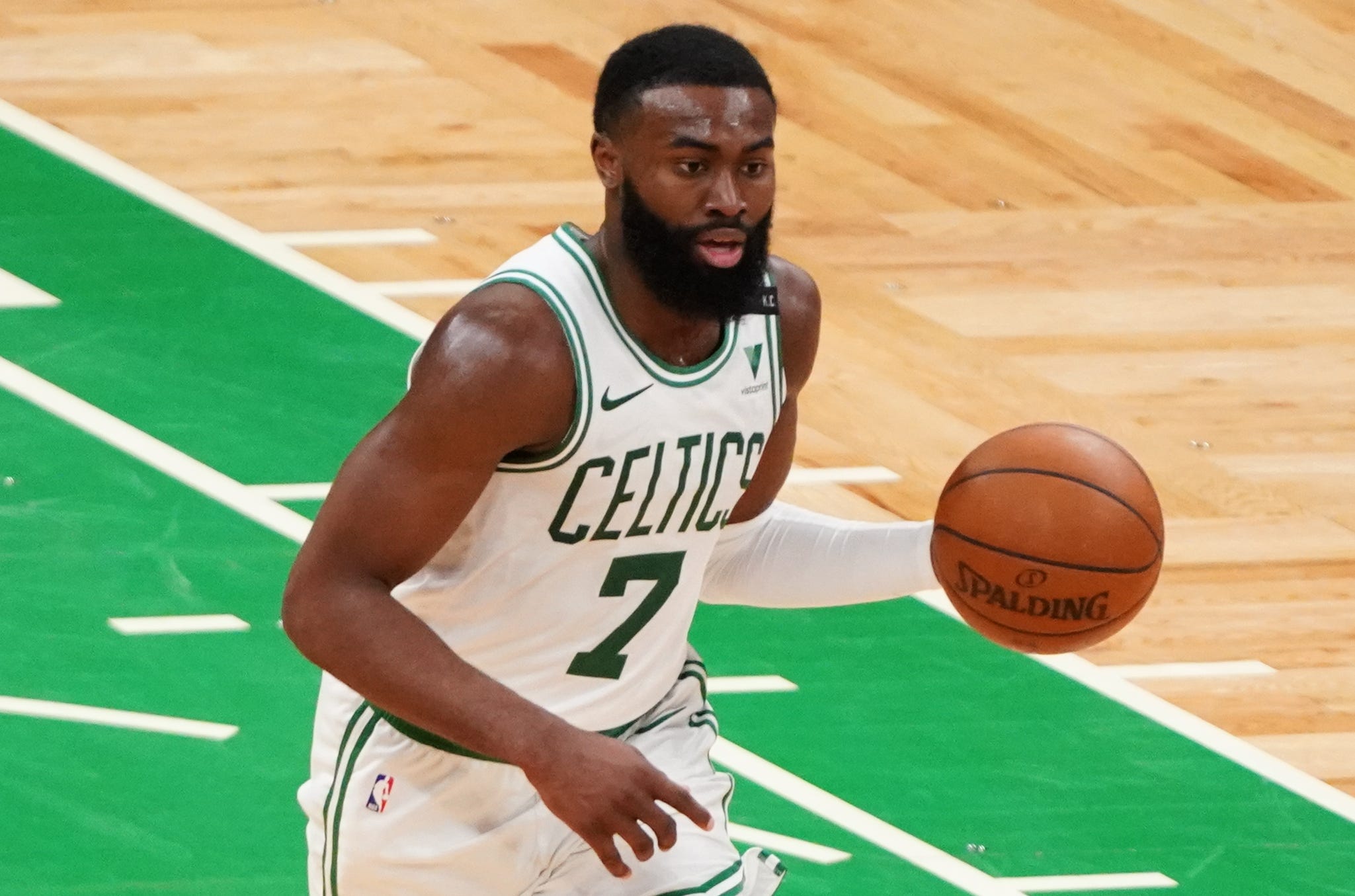 Like with our Jaylen Brown bet, no Donovan Mitchell for the Utah Jazz makes his backcourt mate Mike Conley even more appealing. Conley has hit this over in three of his last four games despite averaging only 13 shot attempts per game in that span. Without Mitchell taking on a heavy scoring load, it will be up to Conley to carry a part of that scoring burden. While the Spurs are playing better lately, they are still 23rd in points allowed per game (109.8 PPG) so I like Conley to put up 20+ tonight.

While Chris Paul’s threes are down this season, he’s still attempting them. Paul hit this over in his last game and now he is facing the Memphis Grizzlies. Why is that significant? Memphis is allowing 13.1 threes per game this season, 22nd in the NBA. Paul hit this number in two of three games against the Grizzlies last year. It’s just such a low number and our odds are just so favorable that I think we have to consider it.

Another player to consider tonight is Cam Reddish. No line on him yet at the time of publishing but if Trae Young is out once again, Reddish could feast. The third year wing from Duke is averaging 34.8 minutes per game over his last three contests and is putting up over 20 points per game in that span.