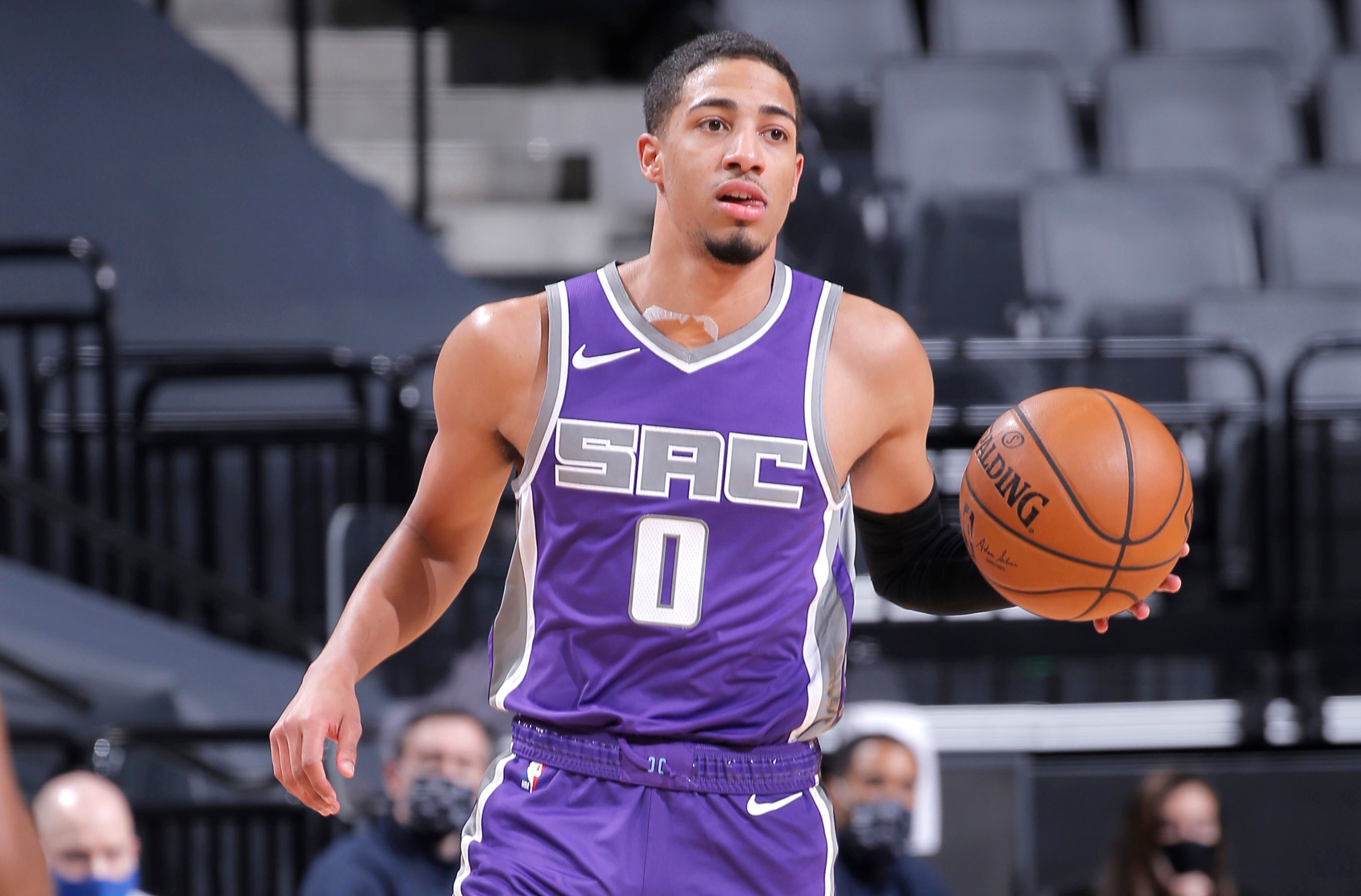 What’s going on Karma Nation! We have nine NBA games to choose from tonight for our NBA prop bets. It’s been a crazy few weeks in the NBA with COVID health and safety protocols swallowing up half the NBA rosters so please confirm who is playing before making any NBA prop bets. Let’s get into it, starting with Tyrese Haliburton vs Dallas Mavericks.

Tyrese Haliburton over 15.5 points (-105) vs the Dallas Mavericks

Tyrese Haliburton is playing his best basketball of the season of late. The second-year guard is averaging 22.7 points per game over his last six contests. In those six games, he has hit this over in each of them, so why is his points total so low? Probably because De’Aaron Fox is back to his starters workload. Having said that, Haliburton and Fox played big minutes together last year so there’s no reason that can’t continue. Tyrese Haliburton vs Dallas Mavericks is my best NBA prop bet of the night. 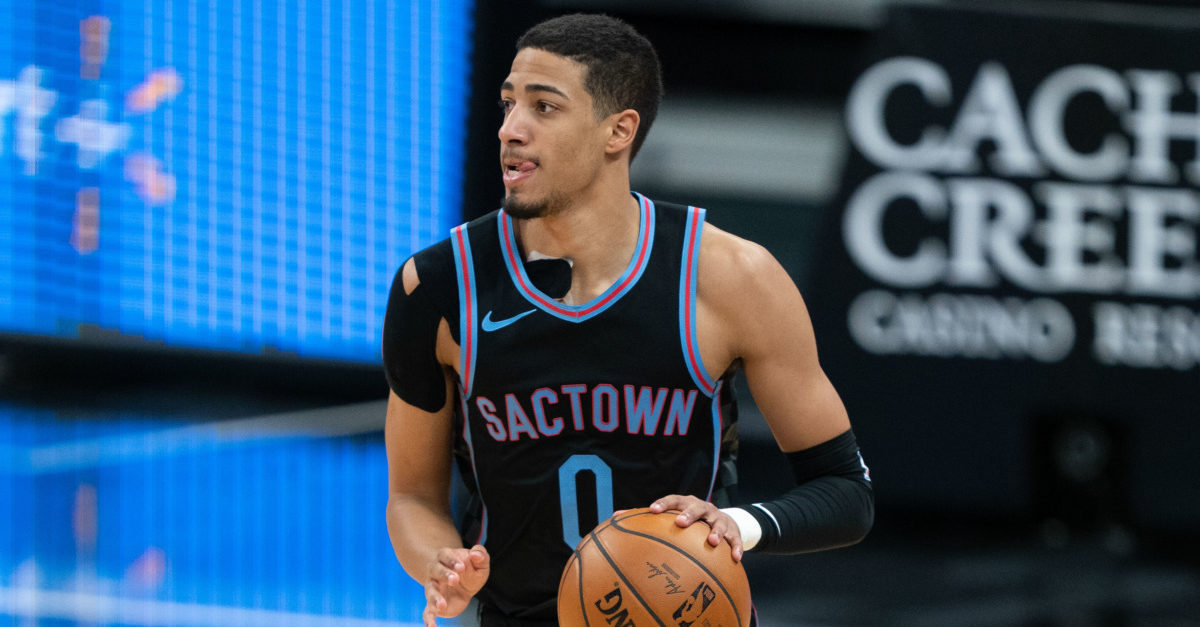 Desmond Bane over 24.5 points and rebounds (-105) vs the Los Angeles Lakers

Why isn’t Desmond Bane getting more love for the Most Improved Player award? Bane has emerged as the second option on the revamped Memphis Grizzlies and also as one of the better three-point shooters in the NBA. Bane has nearly hit this over on points alone over his last seven games. In that span he is averaging 21.9 PPG and 4.1 RPG. In addition, the Lakers defense has been abysmal this season, allowing 112.6 points per game, 4th worst in all of basketball. Those numbers don’t seem to be improving for the Lakers either as they’ve allowed 127.7 points per game over their last three contests. With the Lakers a mess and Bane getting better and better, let's consider him for one of our NBA prop bets tonight.

I don’t do a lot of unders with my Bet Karma NBA prop bets but Gordon Hayward has been struggling so much lately that I felt I was doing a disservice if I didn’t. Over his last four games, Hayward is averaging just 7.8 points per game on 28.9 percent shooting. Hayward has not hit this over in any of those games. While his minutes per game have been down, in those four games he is still averaging 26.9 minutes per game. Let’s take advantage of Hayward while he is in this slump.