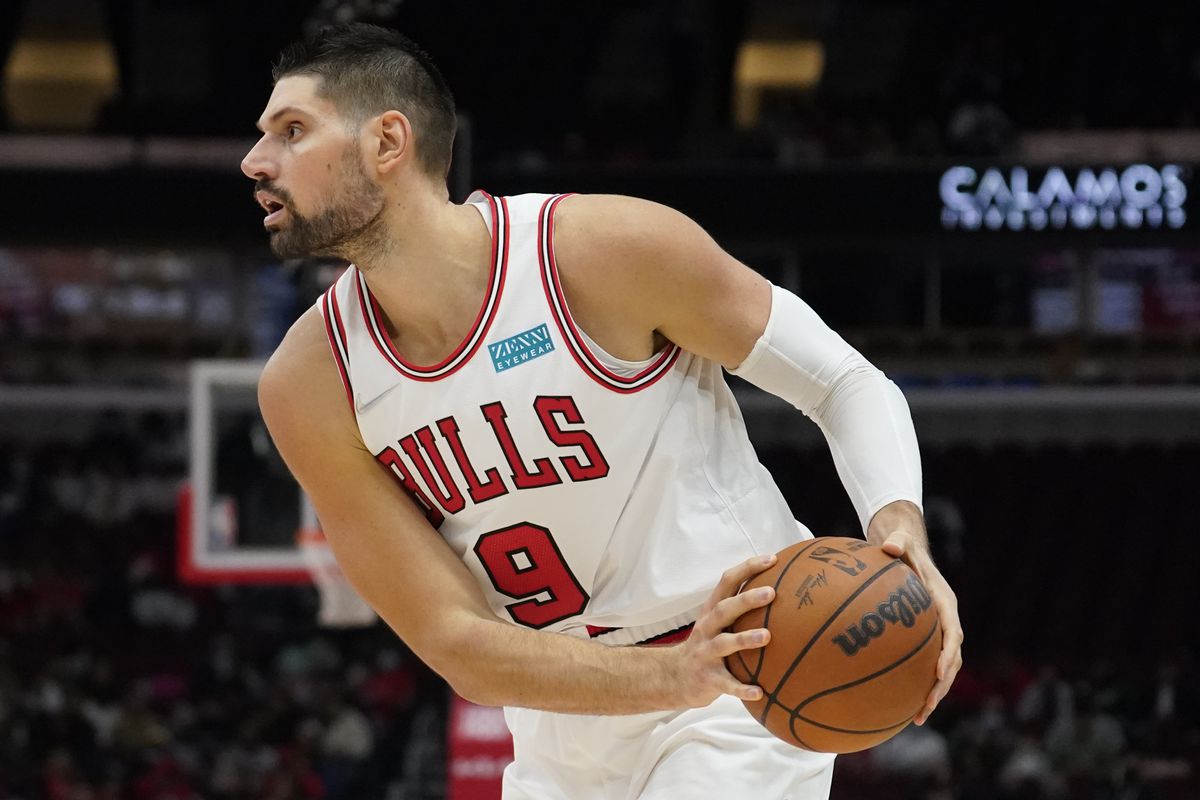 Happy New Year Karma Nation! A new year means new opportunities with our NBA prop bets. Wipe the slate clean as we’re all 0-0 to start 2022. Let’s get right into it on a busy 10-game night, starting with Nikola Vucevic vs Orlando Magic

The two-time All-Star Nikola Vucevic is facing his former team at the right time. Vucevic has been playing his best basketball of the season lately, with five straight games collecting a double-double. In those games, Vucevic is averaging 18 points per game and 16.4 rebounds per game. Vucevic has hit this over in all five of those games as well. The big man is not exactly facing a defensive juggernaut either, as the Magic are the second worst team in the East defensively. The Magic have allowed 111.6 points per game this season, only the Hornets have been worse. Let’s roll with Nikola Vucevic vs Orlando Magic. 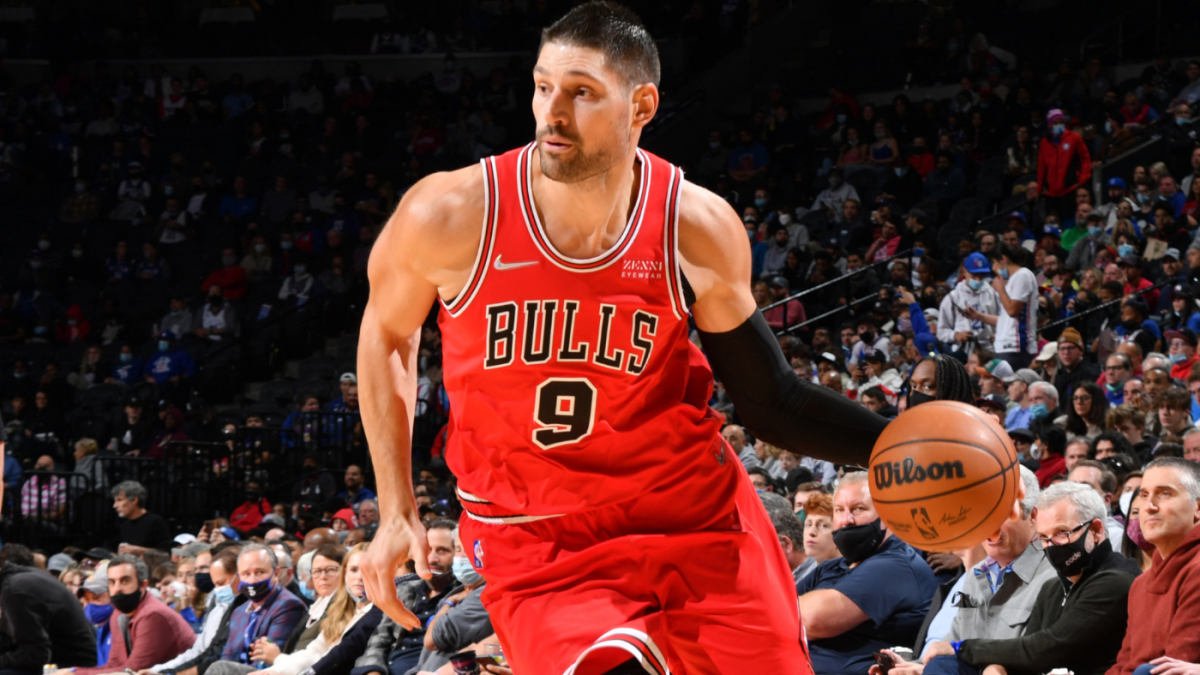 Jalen Green has been on fire since returning from injury to the Houston Rockets. In those four games, Green is averaging 22.3 points per game on 48.1 percent shooting. In those four games, Green has only attempted just 13.5 shot attempts per game. Now with Christian Wood and Kevin Porter Jr. suspended for conduct detrimental to the team, expect Green’s shot attempts to shoot way up. The Rockets don’t have much of a scoring punch without those two players so expect Green to be a focal point of the offense. Jalen Green vs Philadelphia 76ers is my best prop bet of the day.

No CJ McCollum and now no Damian Lillard for the reeling Trail Blazers means more offense has to come from somewhere. I expect Norman Powell to get a lot of those touches but he probably won’t shoot 50 times Monday night. That means more shot attempts could go to Larry Nance Jr. The six-year veteran Nance Jr. has put up double digit points in each of his last four games. In that span he is shooting 55.3 percent from the floor so I expect him to continue to get looks. In addition, we are picking on another defensively challenged Eastern Conference team here in the Atlanta Hawks. The Hawks are allowing 110.5 points per game, 24th in basketball. Let’s go with Nance who should see more production and continue to be ultra efficient.