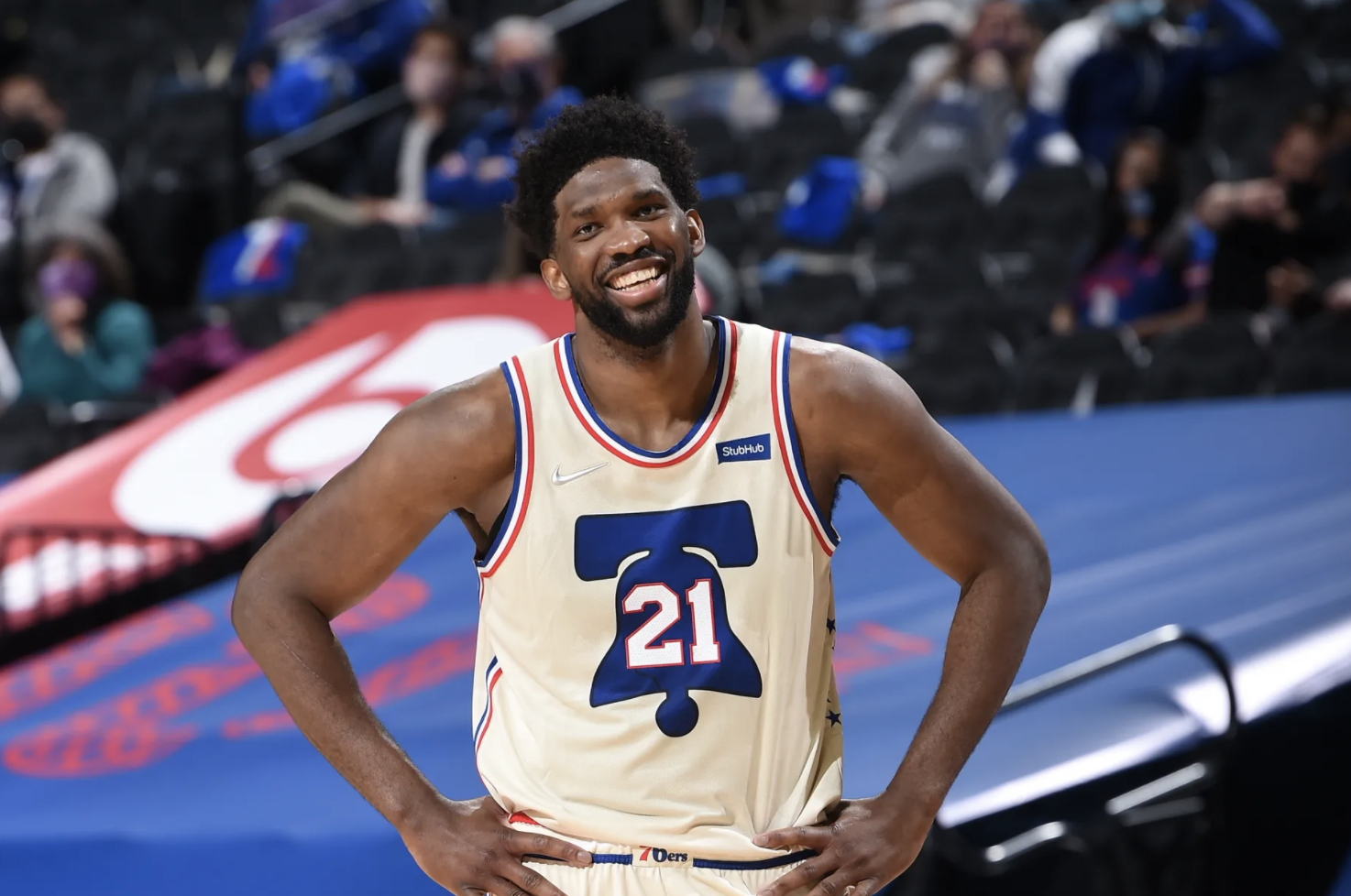 Happy Wednesday Karma Nation! Hope everyone is having a good week with their NBA prop bets. We have three players for our NBA prop bets who have been absolutely killing it lately, starting with Joel Embiid vs Orlando Magic. Let’s get right into it.

We hit on our big man vs the Magic prop bet Monday (Nikola Vucevic), so why not try again with an even better center. Joel Embiid is playing his best basketball of the season, averaging 34.3 points per game and 11.3 rebounds per game over his last four contests, all Sixers victories. In that span he has hit this over in each of those four matchups. As we discussed Monday, the Orlando Magic are horrible defensively, allowing 111.4 points per game this season, 25th in the NBA. Embiid should have no problem going through their front court and leading the Sixers to their fifth straight victory. It makes some sense to consider parlaying Embiid’s over points + rebounds with a Sixers moneyline victory tonight. 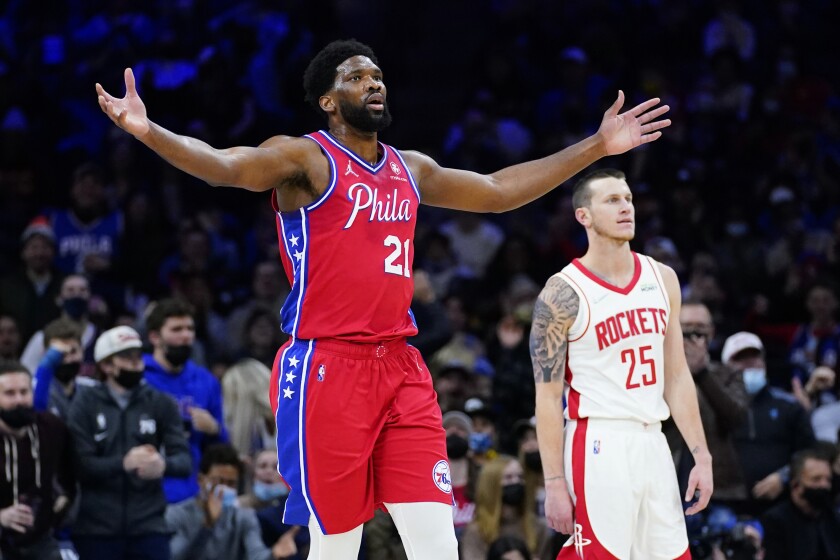 With De’Aaron Fox back and healthy, he is the lead dog in this crowded backcourt. Fox has put up 54 points total in his last two games. The Hawks are just as defensively challenged as the Magic are, allowing 111.3 points per game this season. Over their last four games, the Hawks are allowing 128.8 PPG. This includes getting absolutely torched by Anfernee Simmons in their last game to the tune of a career-high 43 points. The Hawks also fail to defend in transition. That’s going to be an issue vs the speedy Fox. De’Aaron Fox vs the Hawks is my best NBA prop bet of the day.

Speaking of Simons, the young guard went off for a career night Monday. With Damian Lillard and CJ McCollum once again out Wednesday night, the ball is going to be in Simons’ hands a lot. The fourth year guard is going to be a restricted free agent this summer, meaning opportunities like this are his best chance to show that he deserves starting point guard money from somebody this offseason. I expect Simons to attempt to score early and often against a depleted Miami Heat team that is still missing their best perimeter defender in Jimmy Butler.