Hope everyone had a great weekend Karma Nation! We went 2-1 with our last round of NBA prop bets. For today’s NBA prop bets we have three point guards who could be in for big games. Let’s get right into it, starting with Kyrie Irving vs Portland Trail Blazers.

Kyrie Irving over 3.5 assists (-140) at the Portland Trail Blazers

Kyrie Irving is back and he played 31 minutes in his first outing of the season against the Pacers a few days ago. I expect him to be at a similar number tonight against the Trail Blazers. Both Kevin Durant and James Harden have played heavy minutes over the last few games so it’s easy to see Head Coach Steve Nash placing more of the offensive burden on Irving. Irving had four assists in his first game of the season and has averaged six assists or more in each of his last three seasons. The only concern here is does this become a blowout with Damian Lillard, CJ McCollum and Norman Powell all out? Having said that, with Irving only playing road games, I still expect him to play a lot of minutes to get his workload up. 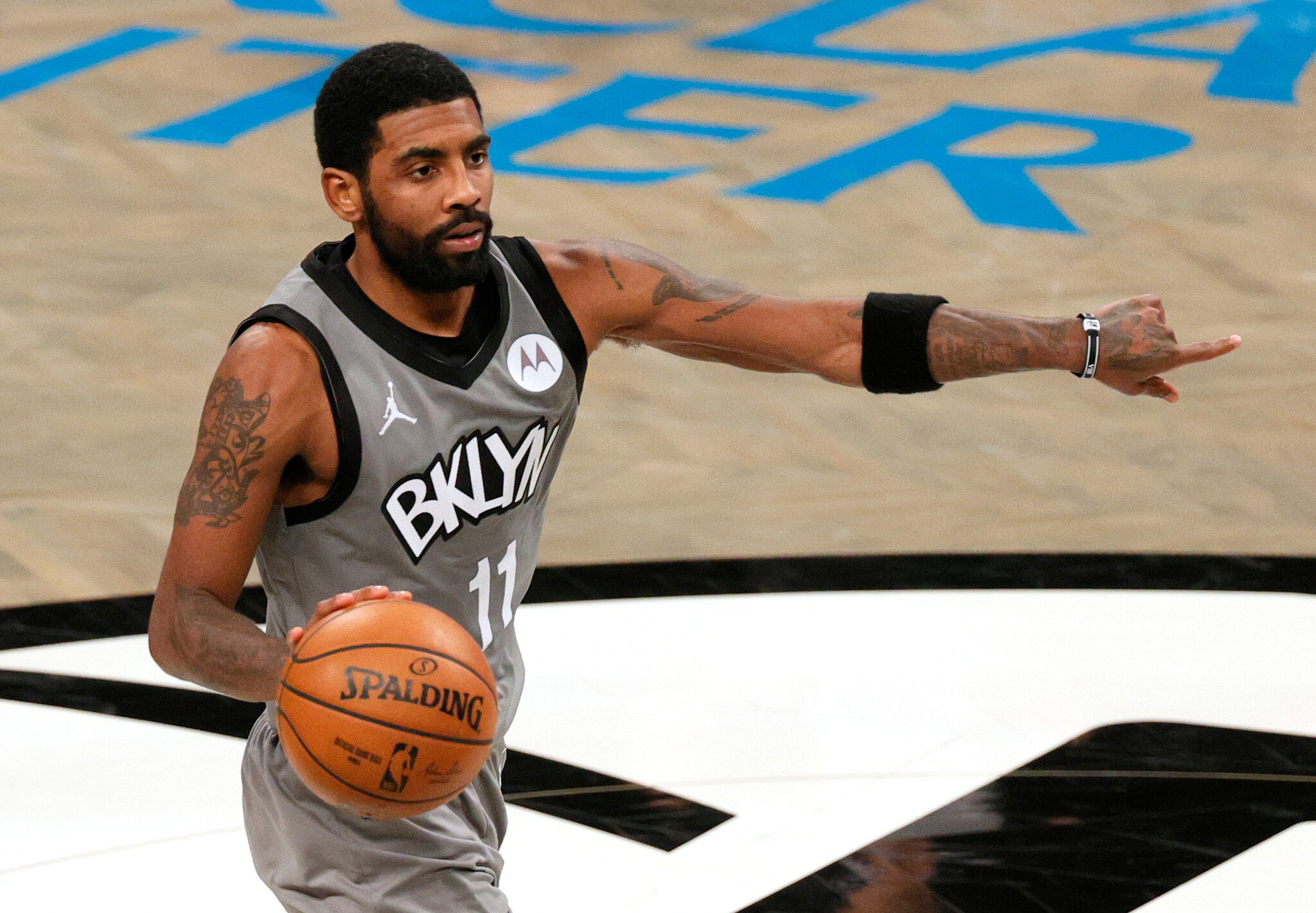 Anfernee Simons has been crushing it since Lillard went down and has really earned himself a nice contract this summer from somebody. Simons has averaged 29 points per game over his last four contests and in that span he has hit this over in three out of four. While I have some concern this game could be a blowout as I described above, the Trail Blazers don’t have a lot of healthy bodies right now, so I expect Simons to remain the No. 1 option in this offense no matter the score.

Marcus Smart has made more headlines off the court this year for criticizing the Celtics’ two best players but the veteran is actually in a good stretch of on-court play. Smart has hit this over in five of his last six games. In that span Smart is averaging 16.3 points per game and 5 assists per game. The Pacers aren’t anything special defensively, so I expect Smart to continue being a steady contributor for Boston tonight. Good luck with all your NBA prop bets!