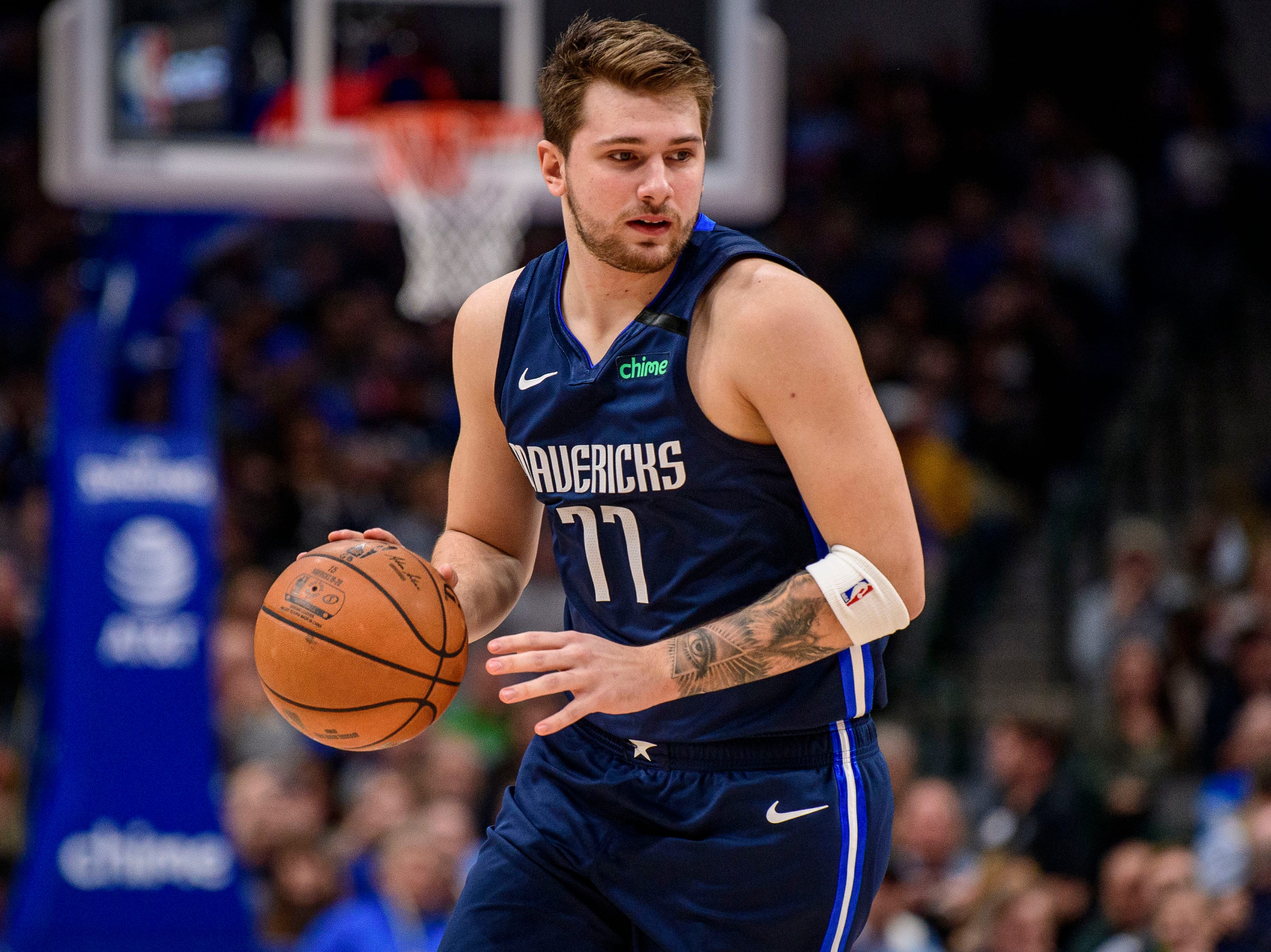 Luka Doncic has hit this over in each of his last three games. It’s no secret to the basketball world that Doncic has played his best basketball over the last few years with Kristaps Porzingis out. That is the case tonight, with Porzingis remaining in COVID protocols. Over Doncic’s last three games he has averaged 23 PPG, 9.7 RPG and 12.3 APG. Doncic has hit this over in each of those three contests. The Knicks defense is drastically worse than it was a year ago. Stopping guards has been a major problem all season for New York so I expect Doncic to put on a show at Madison Square Garden. 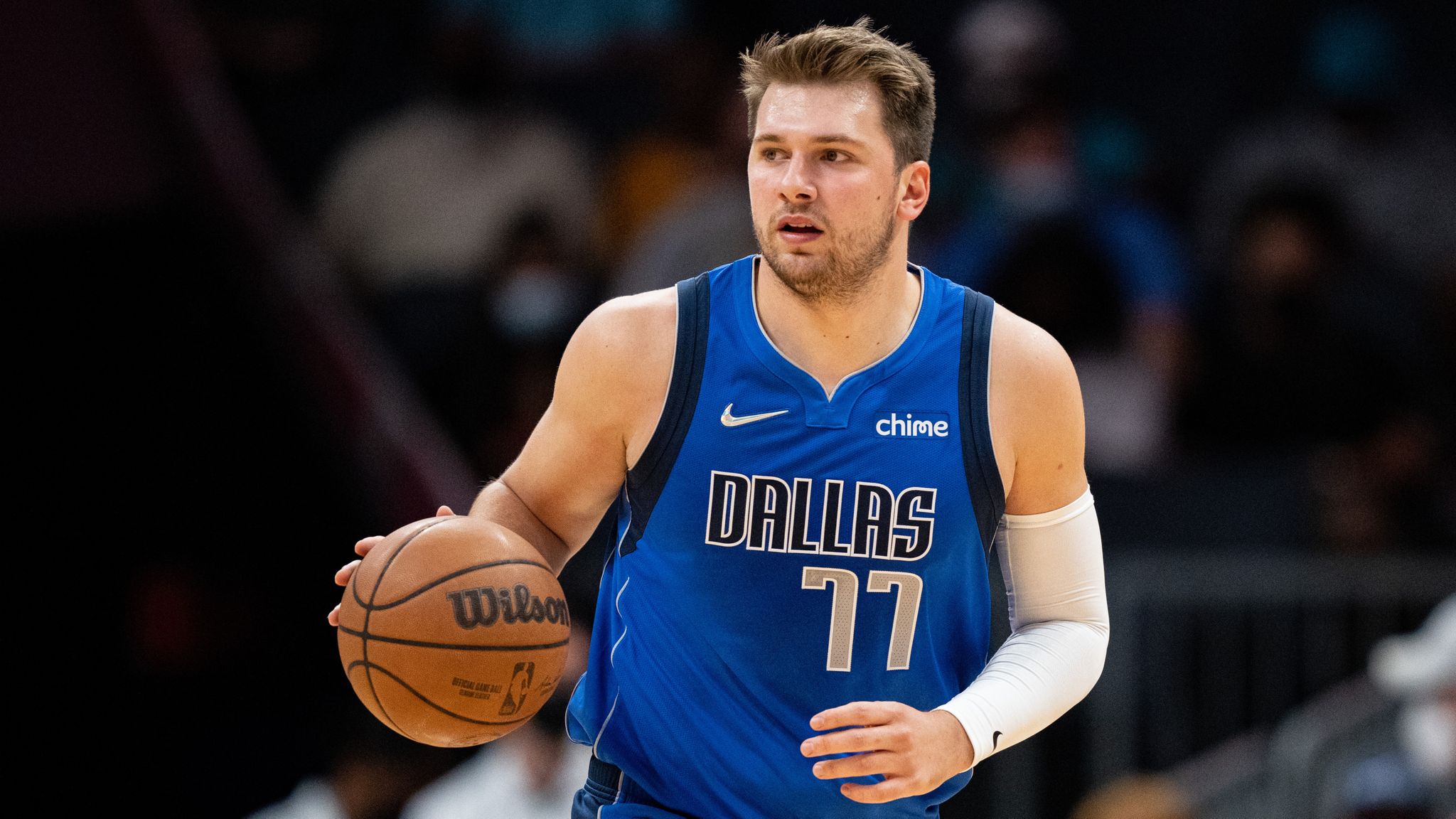 John Collins has grown increasingly frustrated with his role in Atlanta. With a reduced role could potentially become a greater opportunity for us with a smaller over under for his total points tonight. Despite Collins getting less touches than in previous seasons, the fifth year big has hit this over in six of his last seven games. In addition, the Heat are still missing Defensive Player of the Year candidate Bam Adebayo. His backup Dewayne Dedmon could make his return after a lengthy hiatus due to injury Wednesday night but who knows what kind of shape he will be in defensively. Collins over 16.5 points makes a ton of sense to consider.

Dejounte Murray is playing like an All-Star and has hit the over 20.5 points in five of his last seven games. The Rockets have the worst defense in basketball, allowing 116.4 points per game, so I expect the Spurs best player to score early and often tonight. As long as this game does not become a blowout where the Spurs lift all of their starters, I trust Murray to get this done.