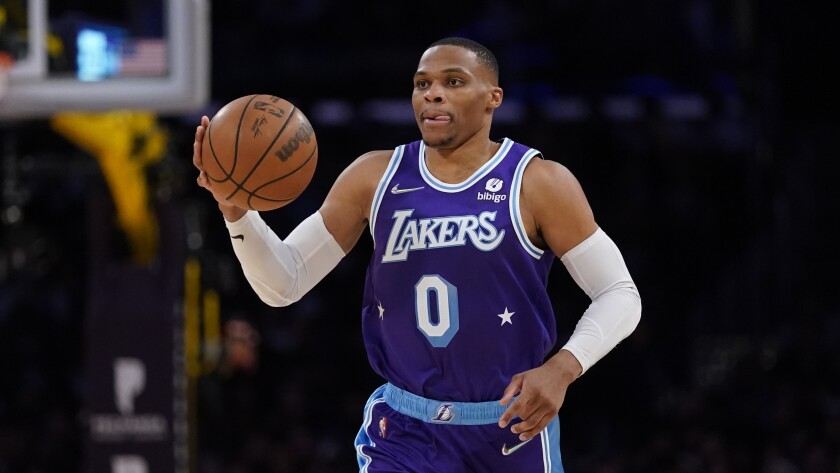 What's going on Karma Nation! Hope everyone had a great weekend. Here on this MLK day we have 12 NBA games, including six day games to enjoy.  Let's get right into our NBA prop bets starting with Russell Westbrook vs Utah Jazz.

Make no mistake about it, Russell Westbrook has been disappointing as a Los Angeles Laker this season. Westbrook is scoring just 18.7 points per game, his lowest mark since the 2009-2010 season. Having said that, Westbrook is coming off a more encouraging game where he scored 19 points in just 25 minutes. Westbrook is just too good of a player to continue to struggle like he has recently, so I’m buying into a second half resurgence. In each of the last few seasons, Westbrook struggles to acclimate to his new team and then has a monster second half. The Jazz have been struggling defensively this month, largely due to Rudy Gobert’s absence. With Gobert back. I expect the Jazz to win this game but Westbrook should still get over 17.5 points. 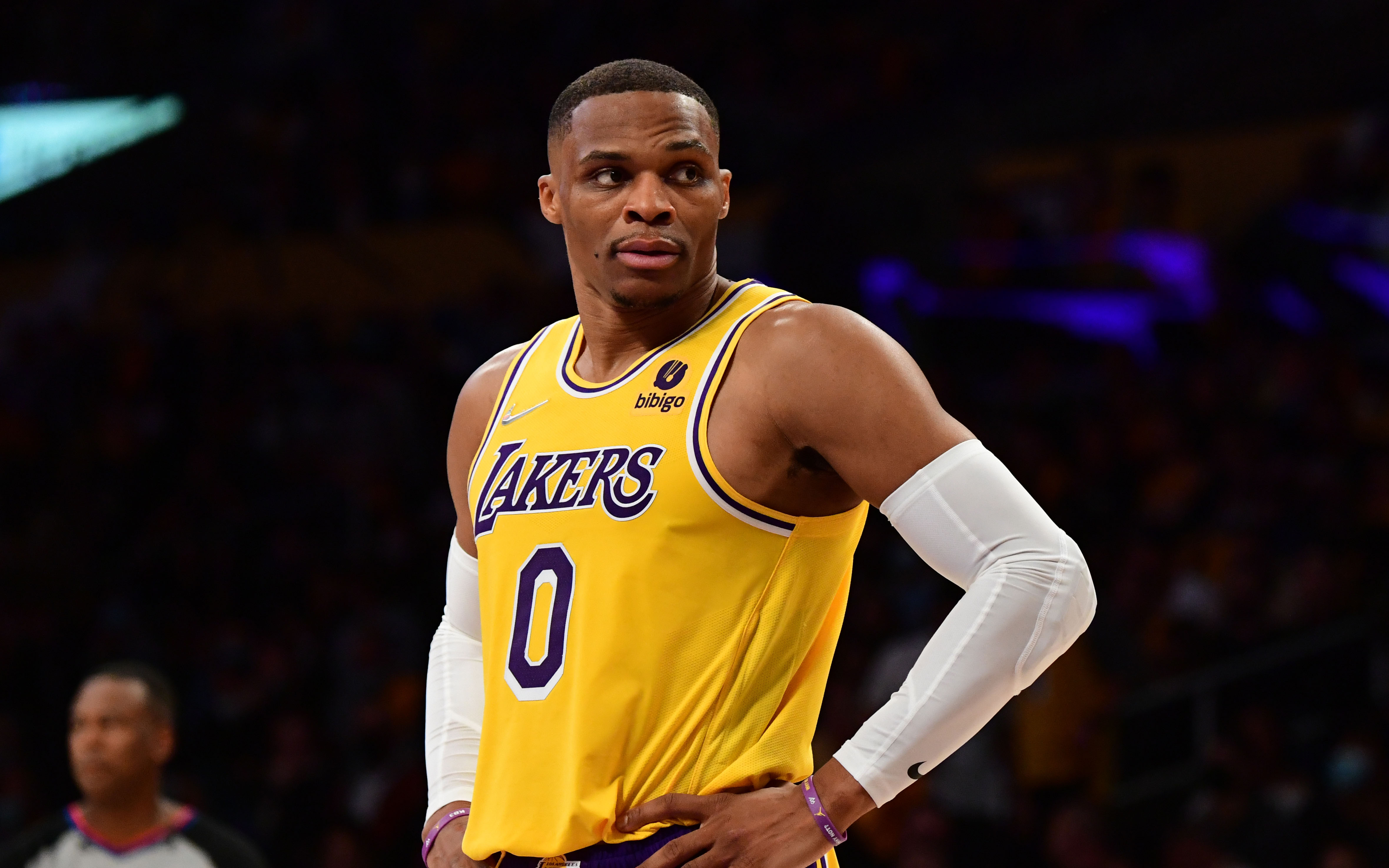 James Harden over 44.5 points + rebounds + assists (-113) at the Cleveland Cavaliers

With Kevin Durant now out indefinitely with his MCL sprain, it’s going to have to become the James Harden show if the Nets want to stay near the top of the competitive Eastern Conference. Even with Durant controlling the ball as much as he does, Harden has completely regained his form after a slow start. Harden has hit this over in three of his last four games. The Nets have gotten very little out of the rest of the roster outside of Durant and Harden so with KD out, Harden is going to have to go back to being an ISO scorer. With this being a road game, Kyrie Irving is expected to suit up as well but I expect Harden to have the ball early and often.

Lauri Markkanen over 1.5 three pointers (-160) vs the Brooklyn Nets

These odds aren’t great but it just shows how likely the sportsbooks believe this to happen. Lauri Markkanen has hit this over in three of his last four games. In that span Markkanen is averaging 5 three point attempts per contest. Brooklyn gives up 12 made three pointers per game which is 13th in the NBA. I have to imagine they are going to struggle a bit more in that category going forward without one of their better defenders in Kevin Durant.