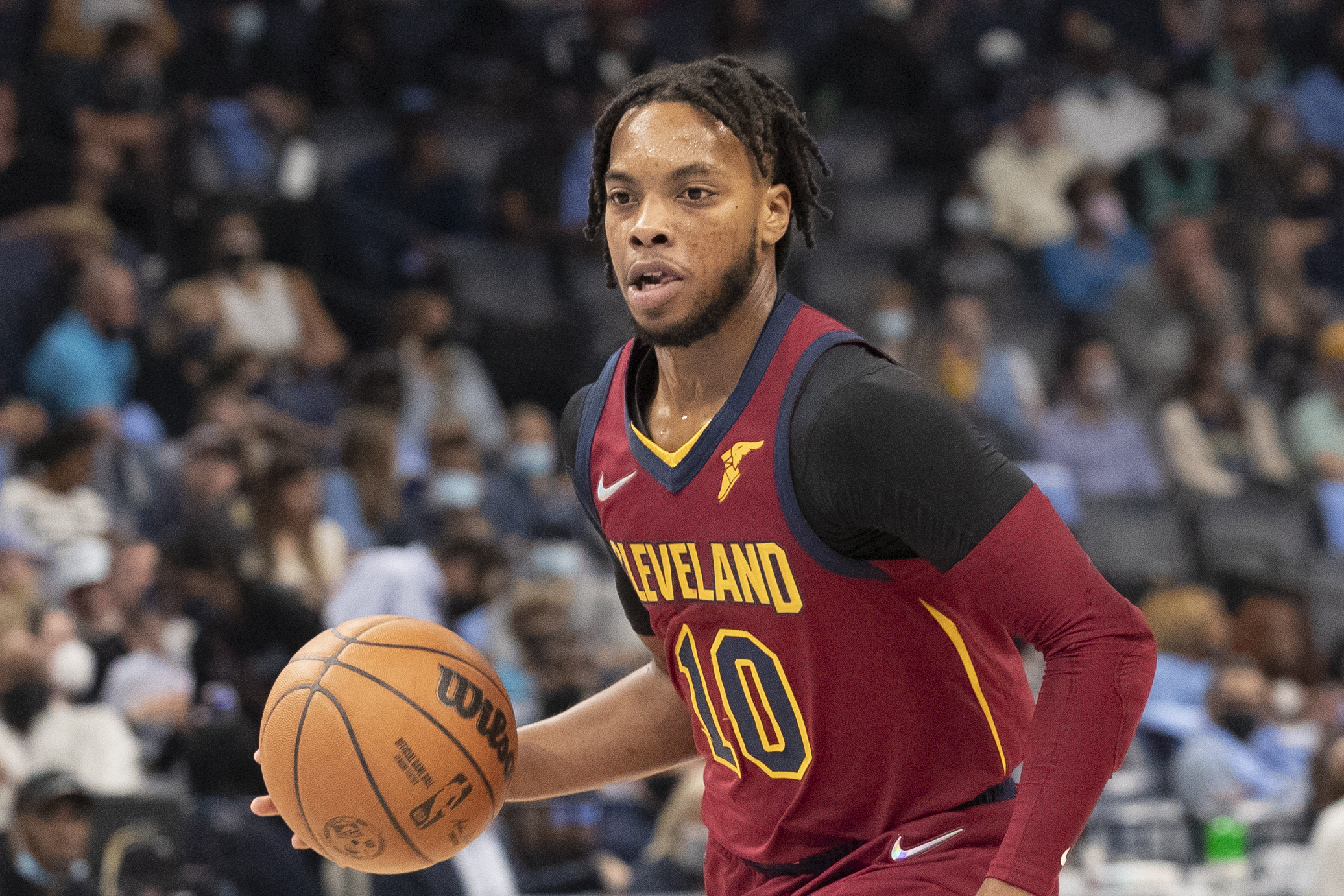 What is happening Karma Nation! Hope everyone had a great weekend. We have four games to choose from tonight with our Monday night NBA prop bets. Let’s get right into it starting with Darius Garland vs New York Knicks.

Dairus Garland has been playing like an All-Star the entire season. Over his last five games, Garland has hit the over in each contest while averaging 24.8 points per game. Meanwhile the Knicks have been getting torn apart by guards all season. Just Sunday afternoon, Reggie Jackson had 26 points on 10 of 18 shooting at Madison Square Garden. In the Cavaliers last game against the Knicks, Ricky Rubio had 37 points including a career high 8 three pointers.. With no Rubio or Collin Sexton, who are both out for the year, Garland will continue to be the lead scoring guard for Cleveland. 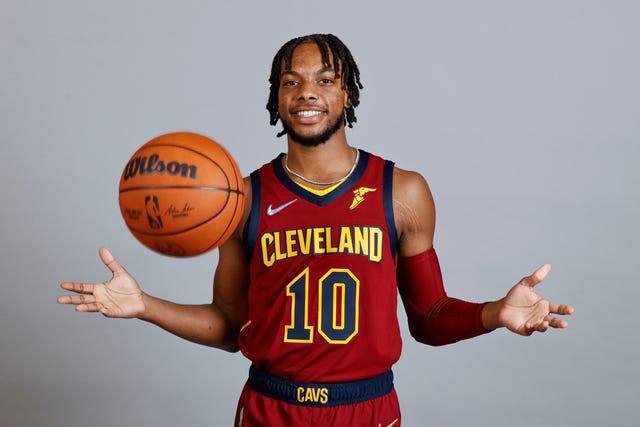 Like Garland, Jarrett Allen has a strong case to make the All-Star team. Allen is having a breakout season and has been surprisingly effective in the starting lineup next to fellow big Evan Mobley. Allen has 13 or more points in four of his last five games. The fifth year big also hit this over in his only game against the Knicks this season. Knicks center Mitchell Robinson limped off with an ankle injury Sunday afternoon at Madison Square Garden. It’s unclear if he will play Monday night but if he doesn’t the rim could be open when backup center Nerlens Noel is not in the game.

If you haven't heard of Herbert Jones, the rookie has become one of the league's best defenders nearly overnight. Jones has capitalized on minutes that may not have been available if Zion Williamson was healthy. Over his last seven games, Jones has hit this over in six out of seven. In that span, the second round pick has played over 33 minutes per game. With rim protector Myles Turner out indefinitely for Indiana, Jones will have less of an issue scoring inside against the Pacers tonight.