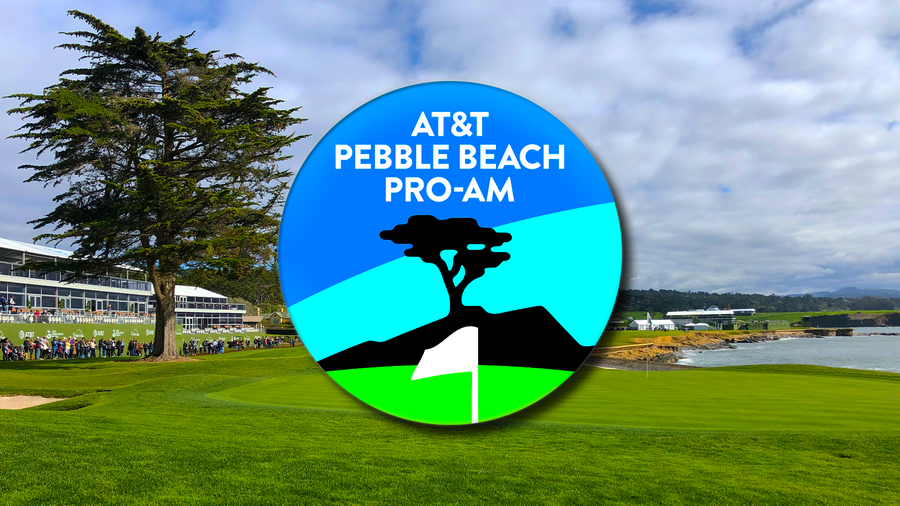 Thanks to Luke List we have hit our first outright betting pick of the season and it was a beauty! Not only did this article have a one unit bet on an outright win at 70-1 but also had a one unit bet on a Top Ten finish at 6-1. That's a cool 76 unit return in one week of golf and just three weeks into the season! We just narrowly missed Russell Henley's oturight a couple of weeks ago so it feels good to get a big win last week with Luke List taking down Will Zalatoris in a playoff and claiming the victory after shooting a final round 66 and finishing -15 under par. Let's keep the streak going this week as the Tour wraps up the California swing at yet another iconic golf course, Pebble Beach.

Some golfers love it, some golfers hate it--same goes for the viewers when it comes to the Pebble Beach Pro Am. Some of the spetacles and antics by some of the amateur and celebrity golfers can wear thin as the week goes on. I think some golfers can only handle so much Bill Murray when they are trying to win an event. Nonetheless, this week should be exciting! This week's format will be another 54-hole cut with three alternating courses the first three days at Pebble Beach, Spyglass Hill, and Monterey Peninsula. All three of these courses play relatively short and about 7,000 yards or less. Pebble Beach will have two rounds played by golfers that make the cut after 54 holes. These short courses will nullify driving distance for the most part and emphasize better iron players. This means that shorter hitters will have a legitmiate chance to win this week. Not only will the shorter hitters have a good chance at winning this week but so will the golfers with longer odds. Three of the previous winners: Ted Potter Jr, Vaughn Taylor, and Nick Taylor all had odds to win at 100-1 or longer. With that being said, three of the other most previous winners have all had odds at 25-1 or better: Jordan Spieth, Phil Mickelson, and Daniel Berger). So what does this tell us? Just about anyone on the odds board has a chance to win here at Pebble Beach where parts of their game other than driving distance take center stage. Pair that with the windy conditions can wreak havoc and you have the perfect storm for hitting a long winner. Let's take a look at a few options to bet this week and see if we can make it with outirght winners in back to back weeks!

Course: Pebble Beach Golf Links--Pebble Beach, California (one round will also be played on Spyglass Hill and Monterey Peninsula)

If Trinagle is my short odds guy this week then Kuchar is my mid-odds pick this week. I know that Kuchar is one of the older veterans in the field but he is still a great iron player from 100-150 yards. He is still a great putter on poa and his lack of length off the tee is not going to hurt him this week as he takes on these short courses. It may seem like a while back now, but he did have a T-7 finish at the Sony Open a few weeks ago and he has made his last six cuts dating back to September. His downfall at this course in recent years have been a few over par rounds after starting out strong the first couple of days of the tournament. Kuchar just seems like the guy that can win here, especially if weather conditions deteriorate, with his recent form and overall talent and ability.

Trying to follow historical precedent here and pick a triple digit odds pick. For the record, my pick triple digit pick for this week is Matthew NeSmith at 100-1 (he has back to back Top 20 finishes). But close to that triple digit number is Russell Knox. He had a T-7 at the Sony Open which was another course that fit some his strengths. He is also a good links player that can contend and neutralize windy conditions. He finished seventh here last year and also has two other Top 15 finishes and two other Top 30 finishes here as well. I am calling Knox finishing Top 20 this week as my lock of the week and I also like his potential to win outright this week.