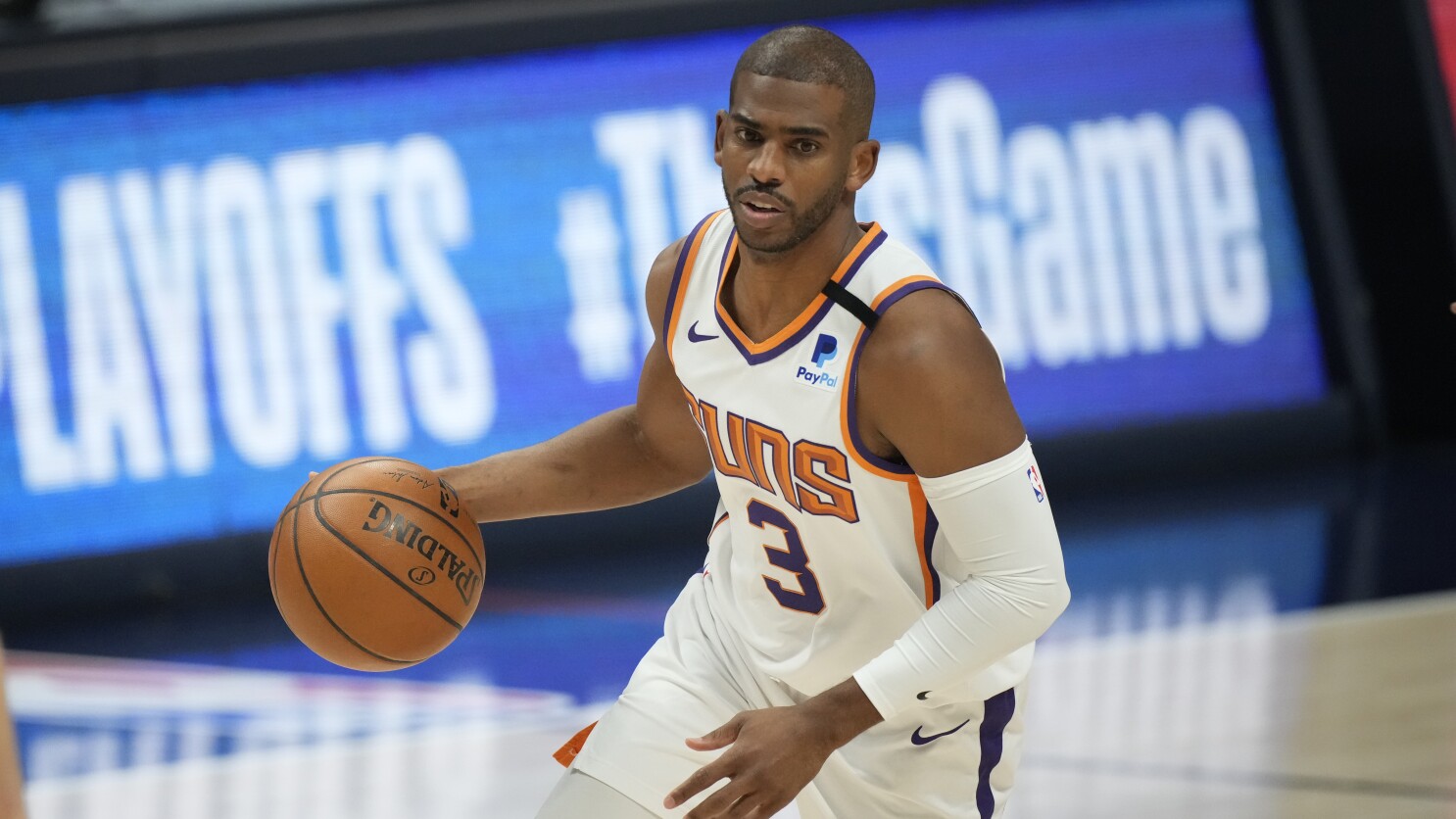 What’s going on Karma Nation! Hope everyone had a great weekend. We have five games to choose from with our NBA prop bets Monday night. With the trade deadline approaching, minutes and rotations can change drastically ahead of Thursday at 3pm ET. With that said, let’s get right into it, starting with Chris Paul vs Chicago Bulls.

The Bulls have badly struggled over the past month (still the No. 2 seed in the East somehow). This seems like a great opportunity to take advantage of a team that has lost 9 of their last 15 games and are allowing 117.3 points per game in that span. Meanwhile Chris Paul and his Suns are surging. Paul has hit this over in eight of his last nine games. The only one he missed was the Suns’ last game, a loss to the 76ers where Paul had 14 points. With Lonzo Ball and Alex Caruso still out, Paul shouldnt have much defensive pressure in Chicago tonight. 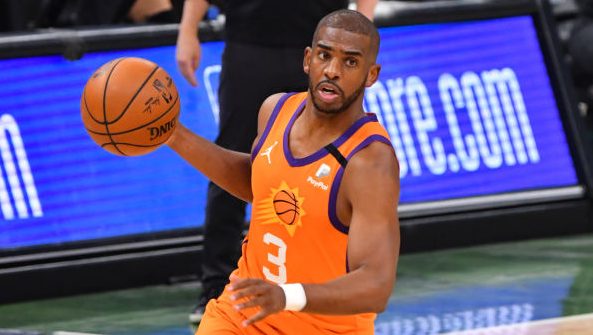 Like the Bulls, the Wizards have hit a huge skid since the early hot start. Kyle Kuzma has been the lone bright spot on this mediocre Wizards team. What is going under the radar is Kuzma has been Washington’s No. 1 offensive option this month. The Wizards won’t have Bradley Beal, who has missed every game since January 29 with a wrist injury. In that span, Kuzma has averaged 22 points and 8 rebounds a game. The Heat are an excellent defensive team but could be without their best perimeter defender in Jimmy Butler once again. Butler is questionable with a toe injury, so even if he plays he could be limited.

Josh Giddey has been a revelation for the tanking Thunder this season, seemingly getting better each month of his rookie season. Giddey has hit this over in four of his last five games. In those contests he is shooting 48.6 percent and averaging 16.6 PPG, 8 RPG and 6 APG. Most importantly, Giddey has averaged 36.5 minutes per game on 14.8 shots per game. Giddey has clearly cemented himself as an important part of this offense, so I wouldn’t worry about a lack of minutes, even if this becomes a Golden State blowout.