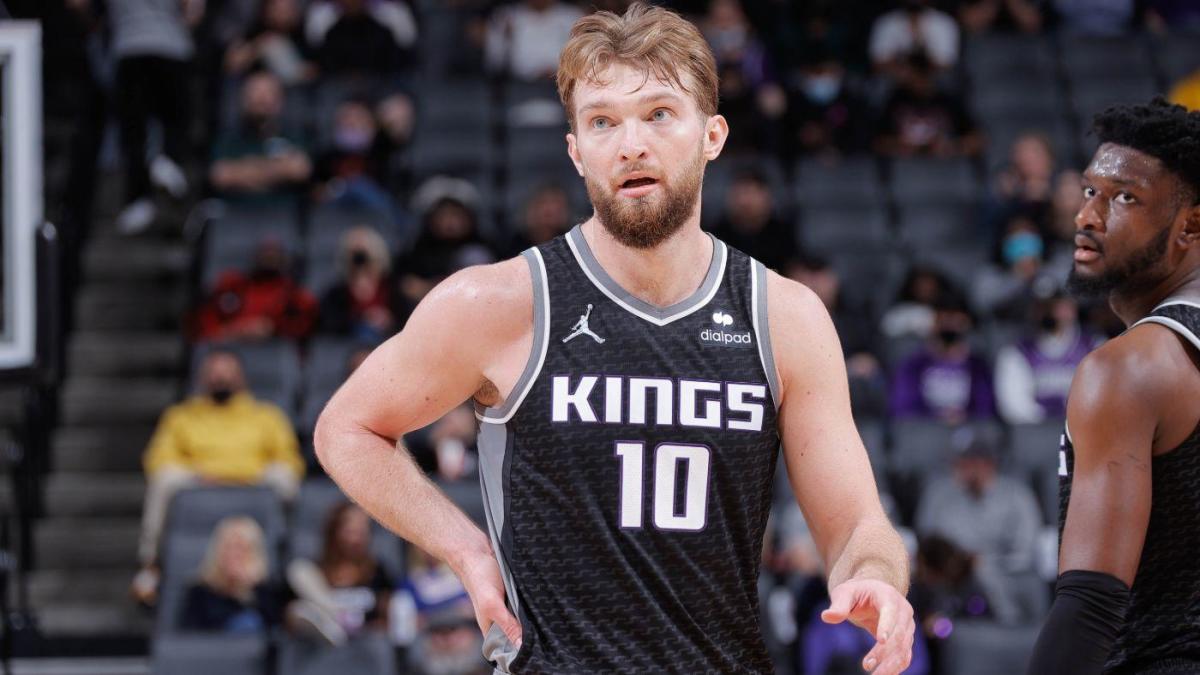 With the Super Bowl now in the rearview mirror and no baseball starting anytime soon, all eyes in the sports world go to the NBA. We have nine games to choose from with our NBA prop bets Monday night. In addition, we have a special treat to help you with your NBA prop bets. BetKarma has announced a new Bet Tracker that aligns all your plays from Sportsbooks right to the site. Now is the perfect time to try that out. Let’s get into our NBA prop bets, starting with Domantas Sabonis vs Brooklyn Nets.

The Kings have been getting killed for their side of the Domantas Sabonis trade after giving up promising second year point guard Tyrese Haliburton. Sabonis had a great first two games with Sacramento, putting up 14 and 11 rebounds in each of those two games. Sabonis has been a beast on the boards all year, especially recently as he has collected 11 or more rebounds in each of his last eight games. Now he’s facing an undermanned Nets team without a ton of size. LaMarcus Aldridge is still injured and while Andre Drummond will make his Nets debut Monday night, it’s unclear how much he will play. Sabonis is a guy worth monitoring. 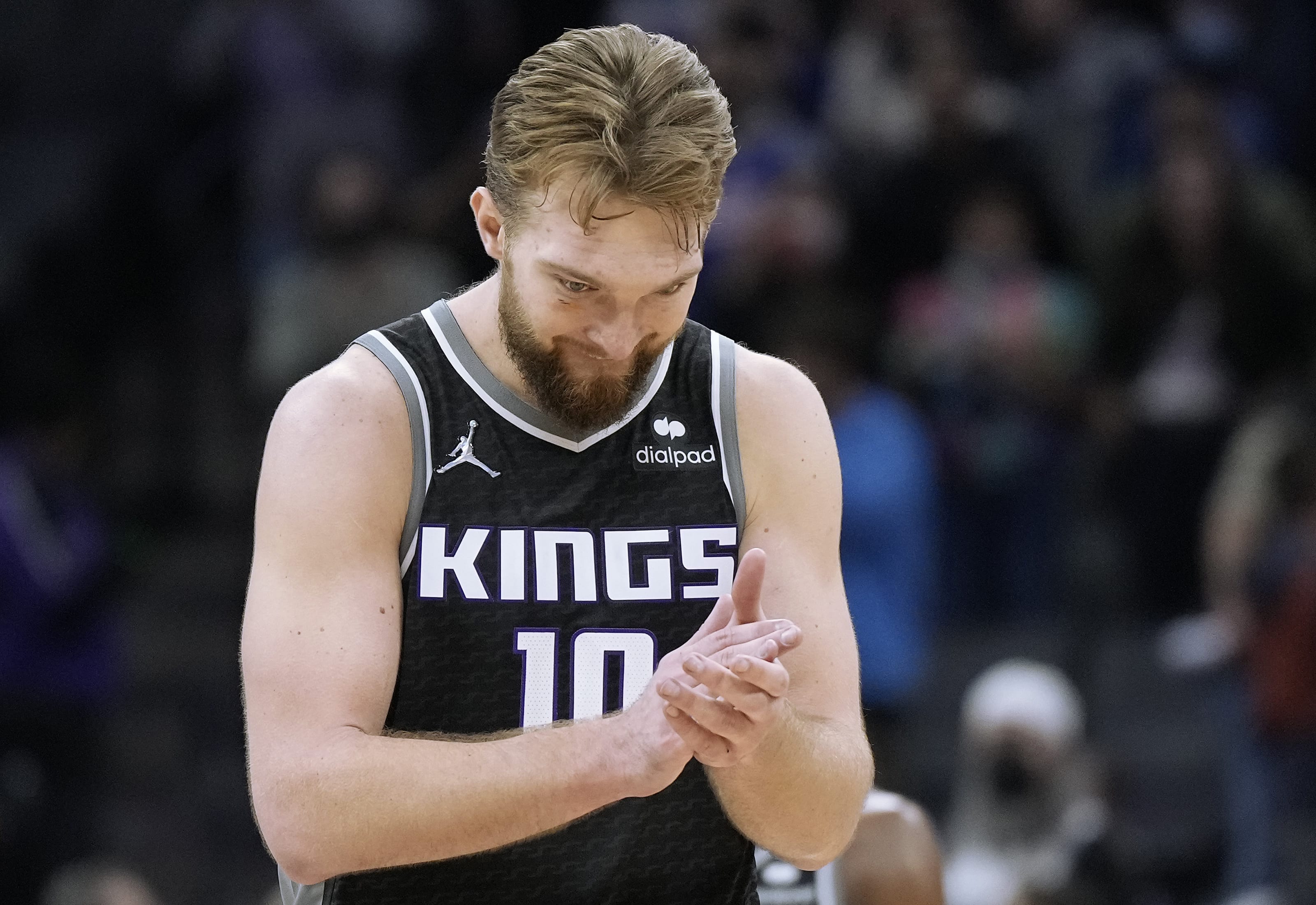 Saddiq Bey looks like he can be a legit starting wing for a good team, as he has been fantastic after a bad start to the season. Bey has hit this over in 8 of his last 10 games. In that span, Bey has averaged 18.7 PPG.  After a great start to the season, the Wizards have fallen apart. Their defense is down to 17th in PPG allowed (110.2 PPG allowed) and now Bradley Beal is out for the year after season ending wrist surgery. I expect this second year wing to continue to play well tonight as Saddiq Bey vs Washington Wizards is my best NBA prop bet of the night.

The Kemba Walker homecoming signing has not worked out as expected for the New York Knicks. Walker was out of the Knicks rotation for a while. Now he’s back in but his scoring is down significantly from the Kemba Walker we once knew with the Charlotte Hornets. Father time remains undefeated as Walker just doesn’t look like the same player he was even last year. Walker has been under 11.5 points in 9 of his last 10 games. In that span, Walker has averaged 6.8 points per game on just 35.7 percent from the floor. I don’t do a lot of unders here with our NBA prop bets but this one is just too good to pass up.