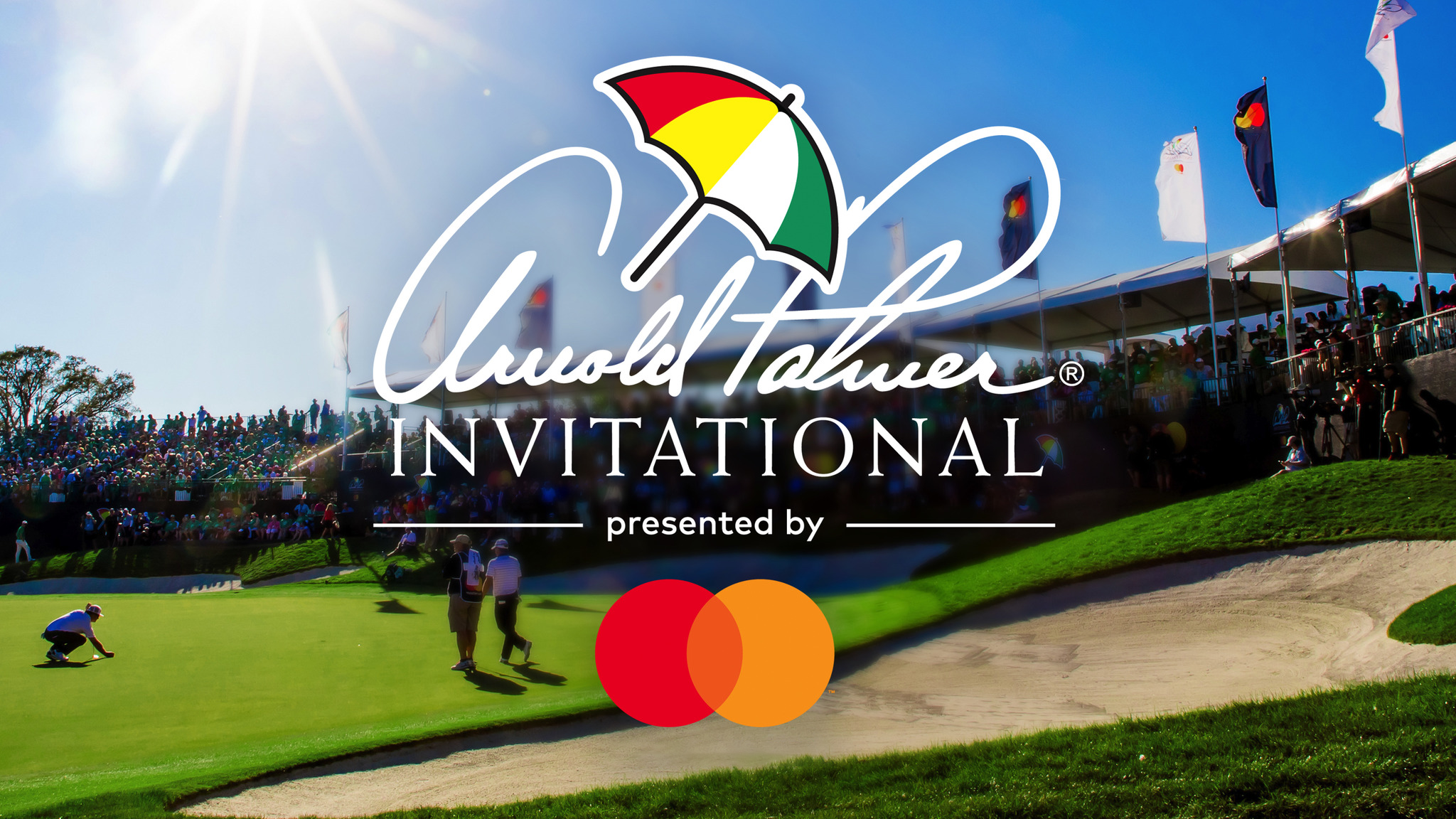 I am still recovering from watching Daniel Berger give away a five stroke lead going into the final round and not cashing on our outright bet that we had at 16-1 last week. I also referenced Shane Lowry as an outright and had a small sprinkle bet on him as well. PGA National is an extremely difficult course and Daniel Berger experienced that first hand on Sunday. Not cashing this outright bet on Berger may hurt for a little while but as the great Bill Belichick says “We’re on to next week.”

So with that, we head to the Arnold Palmer Invitational at Bay Hill Golf Course in Bay Hill, Florida. Golfers are going to see water on just about every hole this week and right before just every shot. If they can’t see the water then it will be because they are blinded by the more than 80 bunkers that inhabit this course. These bunkers and hazards make the course play much longer than its actual yardage due to the requirement to hit strategical shots that may not include using a driver off of the tee. Par 3s will play long this week with some measuring between 200-225 yards. Strokes gained on approach are always important but even more so this week. Strokes gained off the tee will also be crucial since distance is important but it won’t matter if the accuracy doesn’t accompany the shot down the fairway. Missing fairways is going to lead to penalty shots or difficult scrambling for par. I will also be taking a look at ball striking and putting since Bay Hill has some of the fastest greens on Tour ad play as some of the most difficult. Aside from these stats, I will also take course history into account more than normal. One reason for that is that we have plenty of course history to look at since Bay Hill has been a long time host of the tournament but also because we see some of the same golfers finish well here year after year. Knowing your way around a course as difficult as Bay Hill will be a huge advantage over some of the first timers that will be learning some of these holes and devising a strategy on the fly.

Jason Kokrak was one of the first guys that I was interested to see where his odds were going to land this week and I love the value here. He finished 8th here last year and also has two other Top 10 finishes as well as an 18thplace finish and a 10th place finish in the last three years. Overall, Kokrak has six Top 25 finishes here with four of those being Top 10s so I love the course history. I feel like he flies under the radar way too much considering the last calendar year that he has had that included two wins, twelve Top 25s, and five Top 10s. He ranks first in the field on Par 3s that play longer than 215 yards and can wield one of the hottest putters when he gets rolling. He has the length and approach game to compete here as he has shown in years past.

You are going to see much of the PGA betting community on Zalatoris this week and I will tell you why: he leads the field in approach over the last ten rounds and also leads the field in proximity to the hole from beyond 200 yards which is where a large number of approach shots will be taken from this week at Bay Hill. Bermuda is his best putting surface so he should have an advantage on the greens this week. He had a quiet second place finish at The Farmers (or maybe it seemed quiet to me since I didn’t have any action on him) and had a T-6 at the American Express. He did play this tournament last year and finished tenth in his debut here.

I am absolutely kicking myself for not placing a Top 10 wager on Keith Mitchell last week since he was one of my favorite outright bets last week. He finished T-9 and that was after a couple of slow rounds and a few bad holes before he fired a 69 and 68 to finish the weekend and notched yet another Top 10 finish. Aside from his missed cut at the Farmers Insurance, Keith hasn’t had anything worse than a T-12 finish in his last six starts that dates back to November. He also has two Top 10 finishes here in 2020 and 2019 finishing 5th and 6th, respectively. He has the distance off the tee and can score on Par 5s so he shouldn’t leave the Par 5s without a red number that should help propel him up the leaderboard this week.

Other Bets to Consider: Russell Henley and Corey Conners