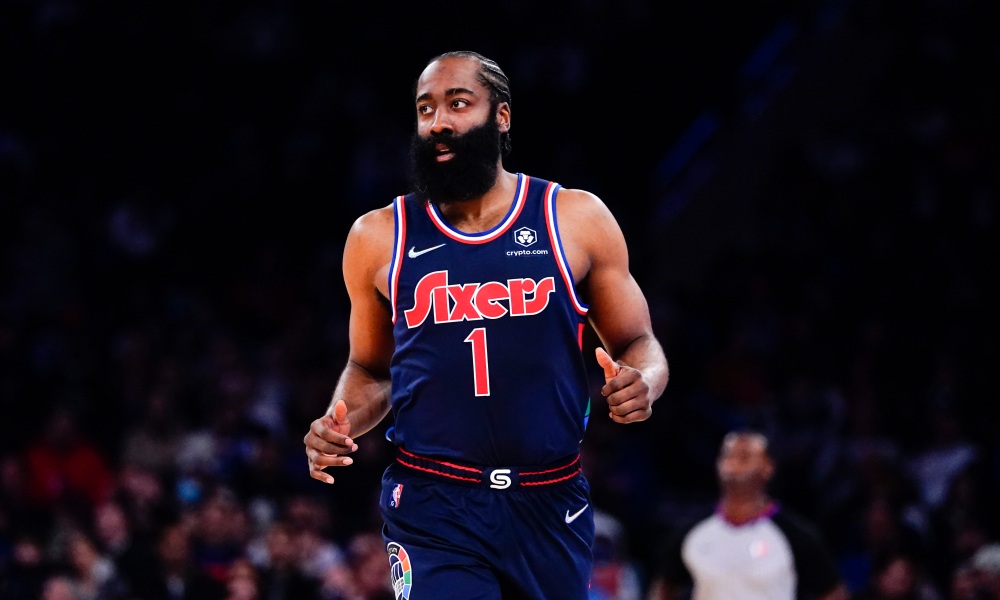 Happy March Karma Nation! With the NBA in a new month, we have new opportunities for our NBA prop bets. Wednesday night has eight games to choose from with our NBA prop bets. BetKarma has announced a new Bet Tracker that aligns all your picks from Sportsbooks right to the website. Now is the perfect time to try that out.

Let’s get started with James Harden vs New York Knicks.

James Harden has been as good as ever during his first two games with the Philadelphia 76ers. Harden has easily surpassed this over total in both of his Philly games. One of those games came at Madison Square Garden on Sunday where the Knicks had absolutely no answers for Harden. Harden had 29 points, 10 rebounds and 16 assists in that win over the Knicks. I expect a similar result for both Harden and the 76ers tonight. When Harden is motivated like he is right now, he can put up stats as good as anyone in the league. Meanwhile the Knicks have lost 15 of 18. Now is the time to be making bets against them. 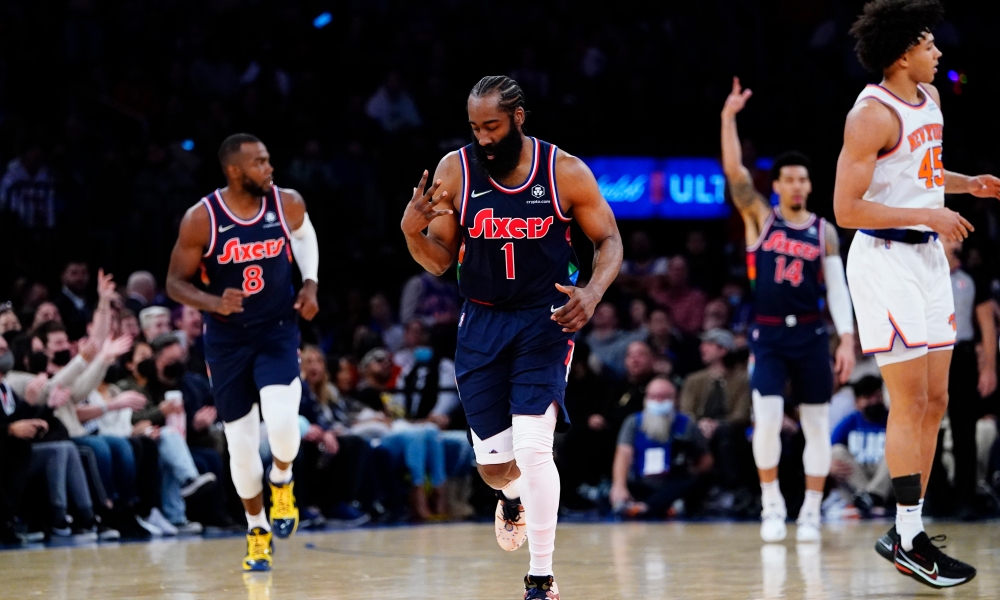 LaMelo Ball has upped his scoring recently, averaging 22.4 points on 42.9 percent from three over his last eight games. Ball shouldn’t have too much resistance getting whatever shots he wants with Darius Garland questionable once again with his back injury. This injury is supposed to linger all season for Garland so even if he plays, I don’t expect the All-Star guard to be at 100 percent. Meanwhile Ball has hit this over in five of his last eight games.

Mikal Bridges over 14.5 points (-120) vs the Portland Trail Blazers

With no Chris Paul and now no Devin Booker, Mikal Bridges will be relied on more to score. Over his last 14 games, Bridges has averaged 18.1 points per game on 60.8% from the floor. Bridges has had 14 or more points in 11 of those 14 games. While the Trail Blazers have done a good job hanging in offensively without Damian Lillard, defensively they’re getting torn apart this season. The Blazers are allowing 112.6 points per game this season, that’s good for 25th in the NBA. With how efficient Bridges has been, this is my best NBA prop bet of the day.