What is happening Karma Nation? We have 12 games to choose from Wednesday night with our NBA prop bets, looking to keep the momentum going after nailing our James Harden prop bet last week. ​​BetKarma has announced a new Bet Tracker that aligns all your picks from Sportsbooks right to the website. Now is the perfect time to try that out.

Remember to always shop for the best lines possible, using the BetKarma Props Comparison and Odds Comparison pages. If you aren’t sure which sportsbooks are available in your state, check out our Where to Bet page. Get access to our proprietary sports betting prediction models, such as our Prop Predictor by signing up here. Let’s get into our NBA prop bets, starting with the red hot Dejounte Murray vs Toronto Raptors.

After making the NBA All-Star Game as an injury replacement, Dejounte Murray has continued to play at an All-Star level down the stretch. Over his last five games, Murray is averaging 26.4 points per game on 51.5 percent shooting from the floor over his last five games. In that span, Murray has been at 21 or more points in every game. Murray is clearly the Spurs No. 1 option and I expect him to have the ball in his hands the entire game against the Raptors. 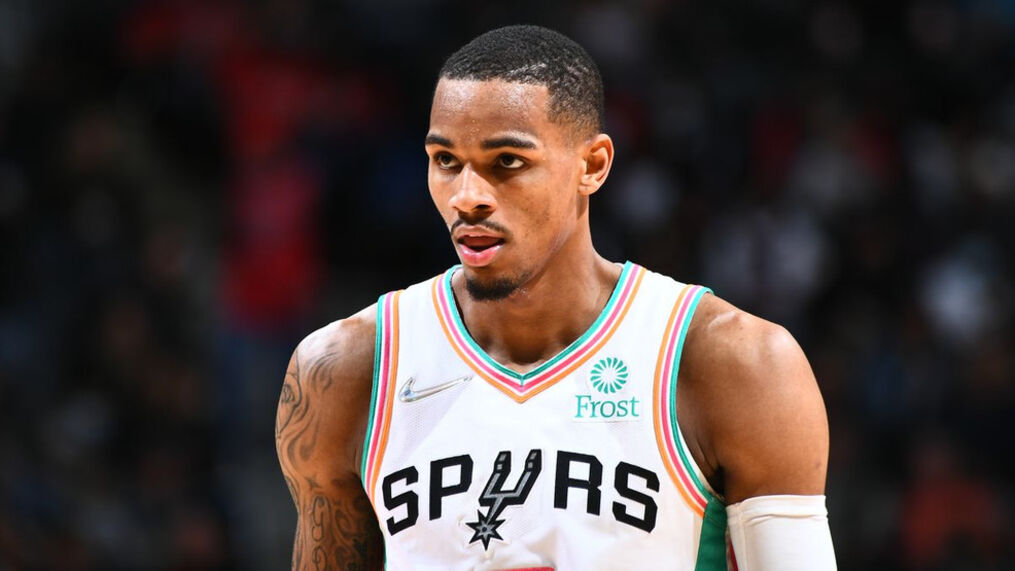 This is my best NBA prop bet of the day and why wouldn’t it be with the way Shai Gilgeous-Alexander is playing. Since returning from injury on February 24th, SGA has averaged 33.3 points per game. 6.3 rebounds per game and 7.7 assists per game. In that seven game stretch, he hit this over in five of the seven. In the games he missed, he just barely missed. With no Josh Giddey once again and Lu Dort out for the season after shoulder surgery, SGA is option 1, 2 & 3 for the young Thunder. While the Minnesota Timberwolves are improved and right in the thick of the Western Conference playoff race, they’re defense is still vulnerable to someone as special as SGA. Minnesota has allowed 111.8 points per game this season, 21st in the NBA. The Timberwolves play at the fastest pace in the NBA (101.10 PACE) so I expect a back and forth game where SGA fills up the stat sheet once again.

Wendell Carter over 24.5 points + rebounds (-115) at the New Orleans Pelicans

Wendell Carter has had a sneaky solid first full season in Orlando. Believe it or not but he has outplayed Nikola Vucevic who he was traded for a year ago. Over his last nine games, Carter has hit this over eight times. Now he faces a New Orleans team that remains defensively challenged for anyone Herb Jones isn’t guarding. In Carter’s only game against the Pelicans this season, he put up 17 points and 12 rebounds. Anything close to that and we’re easily in the green tonight