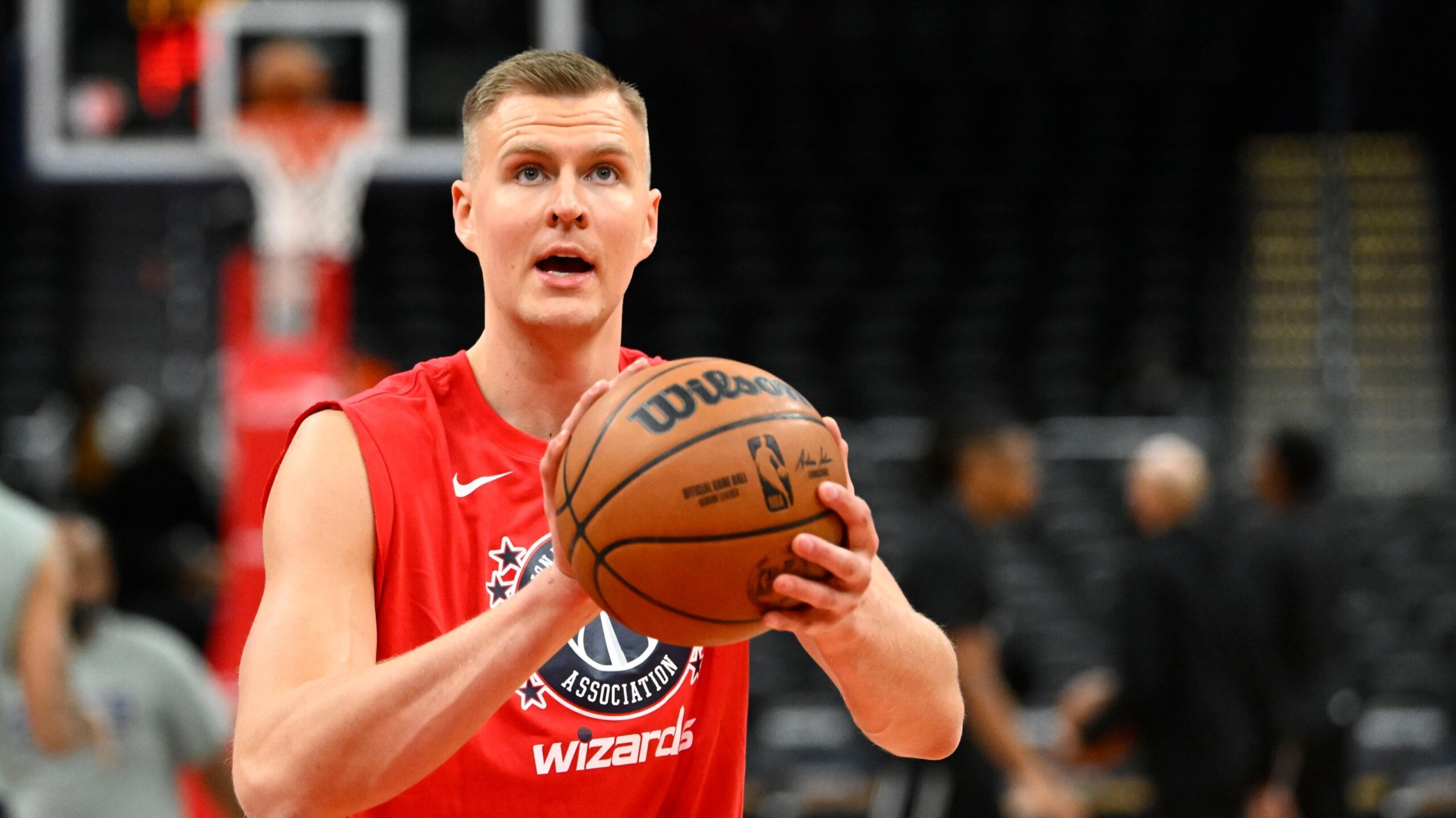 Happy Wednesday Karma Nation! We have 12 NBA games to choose from with our NBA prop bets tonight before the world turns its attention to March Madness tomorrow. Let’s stay hot after nailing our Dejounte Murray pick last week. BetKarma has announced a new Bet Tracker that aligns all your picks from Sportsbooks right to the website. Now is the perfect time to try that out.

Remember to always shop for the best lines possible, using the BetKarma Props Comparison and Odds Comparison pages. If you aren’t sure which sportsbooks are available in your state, check out our Where to Bet page. Get access to our proprietary sports betting prediction models, such as our Prop Predictor by signing up here. Now let's get into our NBA prop bets, as we have three young veterans for our NBA prop bets tonight, starting with the newest Wizard Kristaps Porzingis vs Denver Nuggets.

Kristaps Porzingis over 18.5 points (-115) vs the Denver Nuggets

Kristaps Porzingis has looked solid in his four games with the Washington Wizards so far. The Latvian big man has hit this over in three of four games as a Wizard, averaging 20.8 points per game on 48.1 percent shooting in those contests. While Denver is solid defensively (12th in points allowed per game), somebody is going to need to score for the struggling Wizards with Bradley Beal lost for the season. KP sat during the Wizards most recent back-to-back and came back strong with 25 points on Monday, so he should still be pretty fresh. Porzingis has shown early on in his Wizards tenure that he is one of the go-to options when healthy. 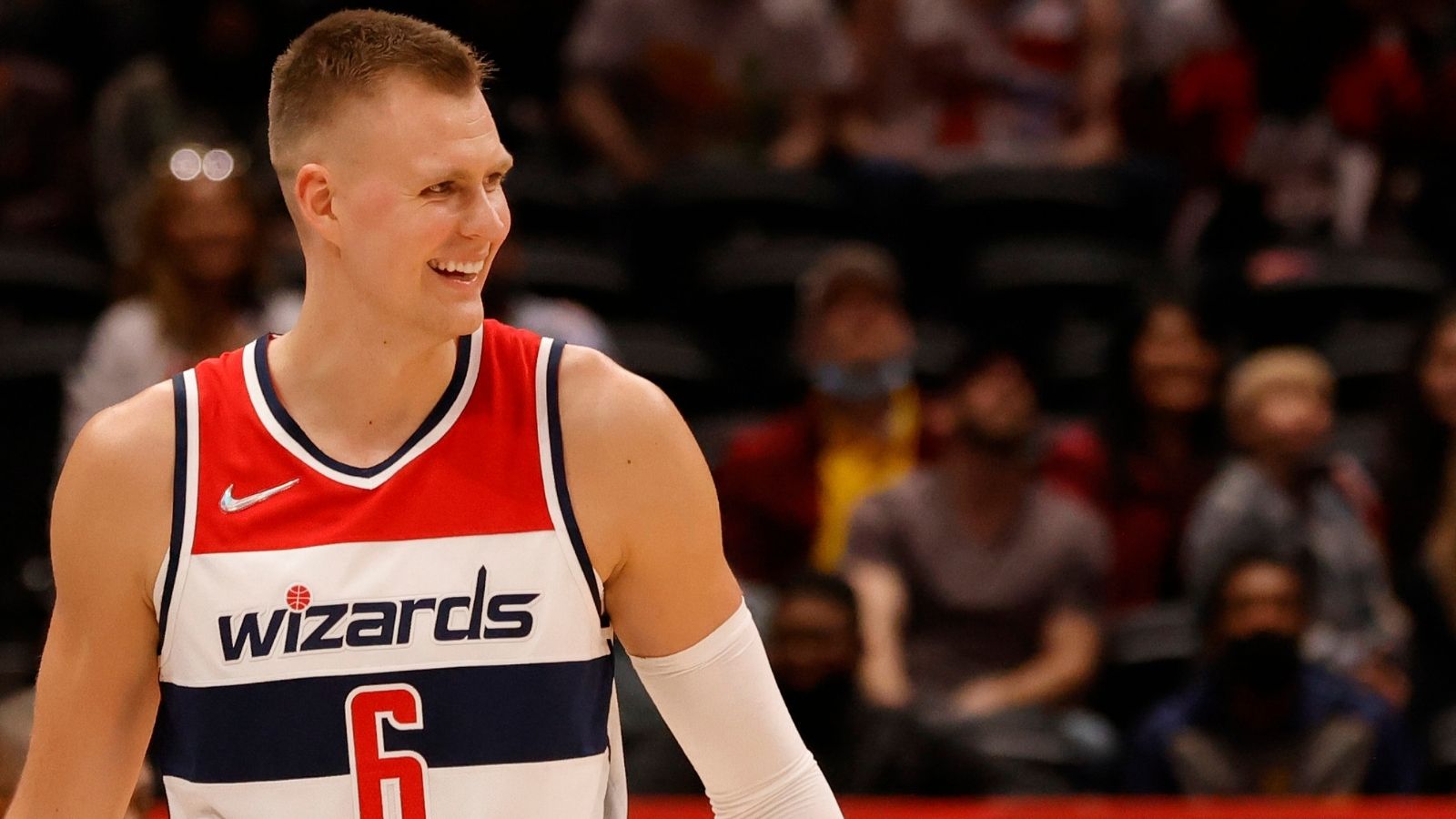 Scary Terry Rozier is playing his best basketball of the season, as his Hornets look to stay alive in the Eastern Conference playoff race. Rozier has averaged 24.6 points per game on 48.1 percent shooting over his last 13 contests. In that span, Rozier has hit this over 10 times. He’s facing a Hawks team that has struggled to find any kind of defensive consistency on the season. Atlanta has allowed 112.1 points per game this season, that’s 21st in the NBA. The Hornets fast-paced offense should allow for plenty of points to be scored for both sides tonight. Charlotte has allowed 115 or more points in each of their last five games so I’m expecting a high scoring contest.

Darius Garland has continued his breakout season as he looks to carry the Cleveland Cavaliers into the NBA playoffs. Over his last 10 games, Garland has averaged 27.4 points per game. In that span, he’s hit this over in nine of those contests. Yes, the 76ers are strong defensively (6th in points per game allowed) but somebody has to score. With center Jarrett Allen still out indefinitely with his finger injury plus rookie Evan Mobley hitting a slight rookie wall, Garland continues to be relied on heavily.