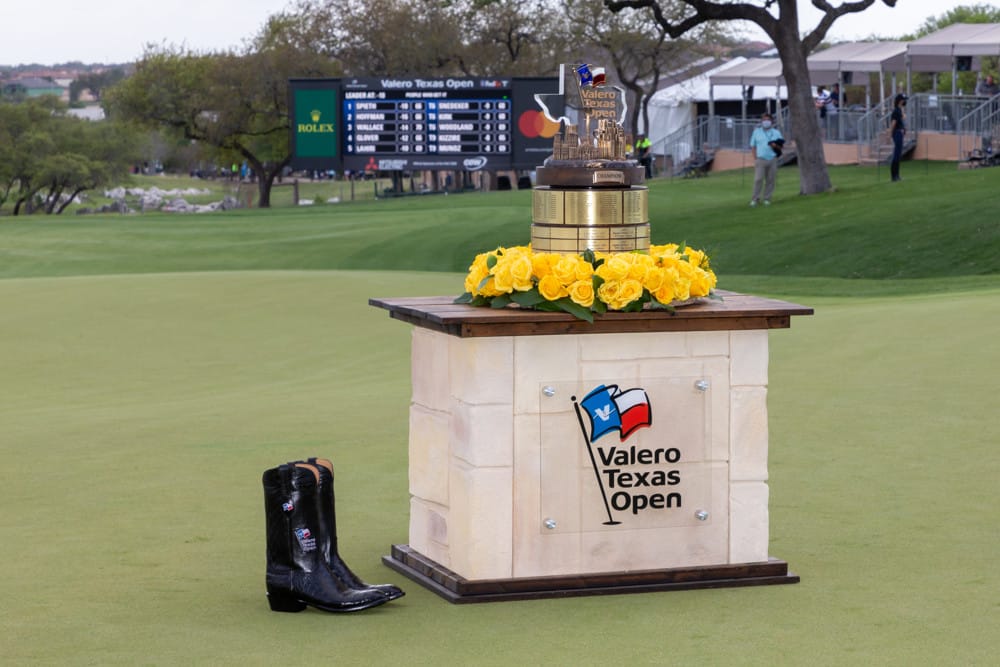 The PGA Tour returns to regular stroke play this week at the Valero Open in San Antonio after last week’s Dell Match Play in Austin. This tournament seems to be flying under radar with the Masters next week and Tiger Woods playing practice rounds at Augusta National, but there is some good value to be had this week as we gear up for the first major of the year.

TPC San Antonio is the host once again for the Valero Open. Jordan Spieth will look to defend his title as other golfers will be competing to win and receive an invite to the Masters next week. Historically, some golfers have used this tournament as a “warm up” or a chance to work on shot shapes for the Masters and have not taken this as seriously as they otherwise would have. Spieth partially debunked that last year but I would monitor any storylines or insight about players that are using this week to find their form rather than competing at their usual standards.

TPC San Antonio is a Par 72 course with Bermuda greens. There is no “Bear Trap” or “Snake Pit” to deal with this week but the golfers will have to deal with windy conditions that can make this course play more difficult than it is. The percentage of fairways hit are below the Tour average. This is due in part to the punishing Texas winds that can engulf this course at any given time. Two of the Par 5s will play longer than 600 yards and does not yield many scoring opportunities.

When looking at the past few winners of this tournament they all have one thing in common—they are excellent ball strikers. Ball-striking and approach will be key this week especially if weather conditions are less than ideal. That also brings into play strokes gained off the tee and will be crucial this week. Four of the last five winners of this tournament have ranked inside the Top 10 in this stat and will be important again this week. Full disclosure, my betting card will be relatively small this week before the Masters next week.

Chris Kirk is a Horse for the Course this week. He has made the cut here five out of seven times and has translated that into three Top 10s and another Top 15 finish. He also comes into this week in great form with a T-5 at the API, T-7 at the Honda, and T-14 at the Waste Management. He is gaining more than two strokes on approach and has the extra motivation to win this week and get that coveted Masters invite.

I feel like Kizzire comes out of nowhere sometimes and makes a run at a tournament win about two to three times a year—I feel like this may be one of those weeks. He has made the cut in seven of his last nine starts and posted a Top 10 finish at the Waste Management. His only start here was last year when he posted a ninth place finish. He ranks fifth in SG Approach and tenth in SG Total. He also gains strokes putting on Bermuda. Bermuda is his best putting surface which is good since his putter is what holds him back most weeks. I like Kizzire this week on Bermuda and playing in a tournament that should be pretty wide open. He has a multiple time winner on the Tour and has much better winning pedigree and ability than the other golfers with similar betting odds.