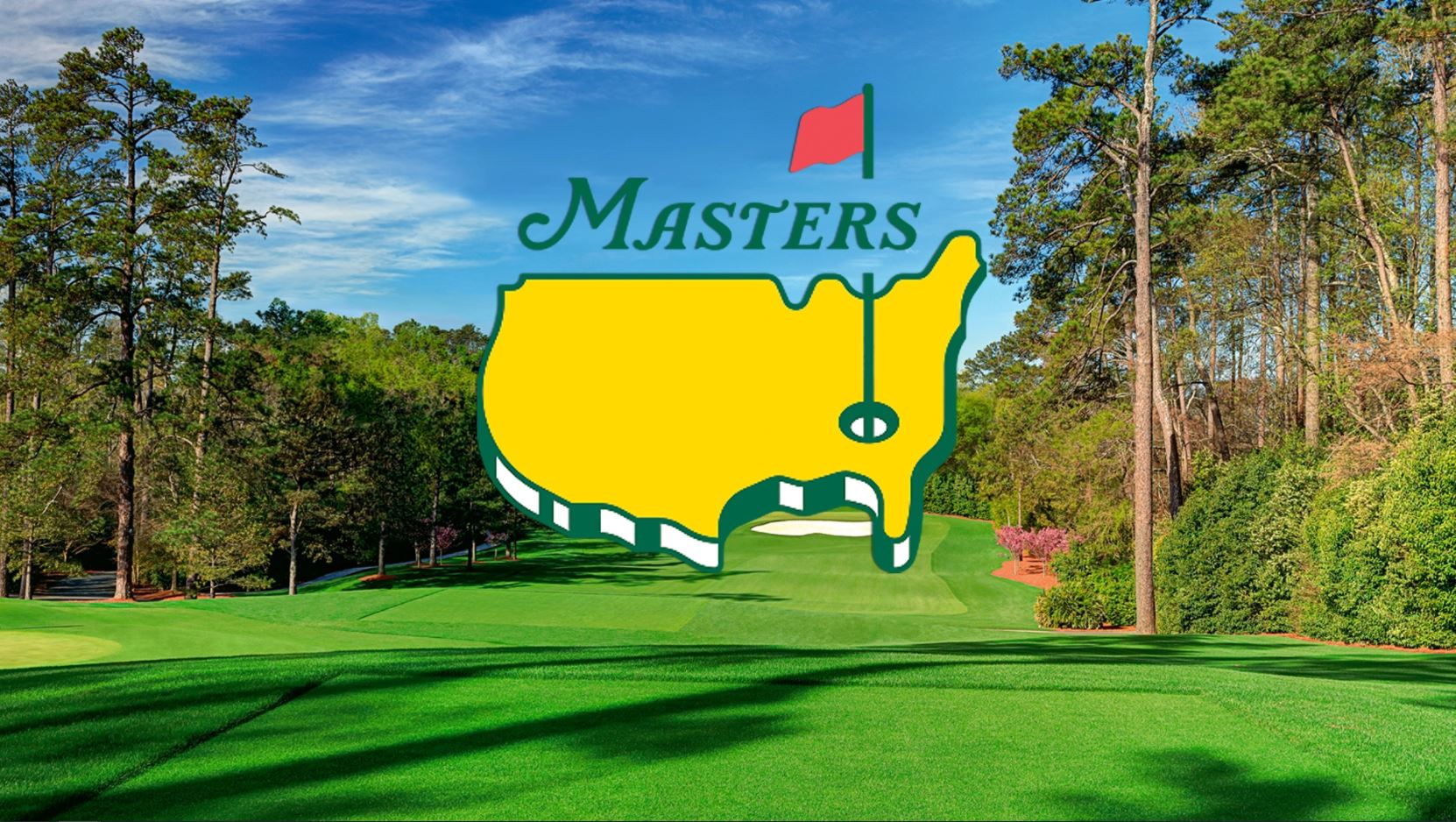 “A tradition unlike any other.” It is Masters Week and we have arrived to the first major of the year! Arguably the favorite and most popular tournament on the entire PGA Tour schedule takes place this weekend at Augusta National Golf Club. Augusta National has been the host to some of the most triumphant victories as well as ending hopes of sporting the green jacket in utter turmoil. The biggest storyline this week has been the potential return of Tiger Woods. As of today, Tiger plans on playing the week and competing for yet another green jacket. He will have to go up against a stacked field and hasn’t played competitive golf in quite some time.

Augusta National has some of the most beautiful backdrops in all of golf with its rolling hills and flowers and plants that pay tribute to its past as a nursery prior to becoming the most iconic golf club in the world. Past success and familiarity with the course will be huge this week. Knowing the greens and where to hit fairways this week will be more crucial than at many other courses and tournaments. Veterans will know every shot that they need to hit and where they need to be positioned—however, getting to those spots is easier said than done. Longer hitters have historically and statistically had an advantage here as well as those that are hitting greens and setting up scoring opportunities. Driving accuracy is not statistically or historically important here while approach and short game have been good indicators in the past.

The only major changes to the well-known course this year is that the 11th and 15th hole have both been lengthened which adds to the 7,510 yardage total. The uneven lies and infinite undulation on the fairways and greens will still be present as well on every hole. Elevation changes can disguise the yardage and complicate the club selection that can leave you in tight lies in the rough or wet in Ray’s Creek—just ask former champions Jordan Spieth and Sergio Garcia. Outside of the actual course, the biggest challenge is just the tournament itself. This is a major championship where even the best golfers in the world fall victim to pressure, nerves, and the emotional/mental strain that comes with competing for a major championship.

Hideki Matsuyama is struggling with injury so it will be interesting how healthy he is to defend his title this week. Plenty of other storylines including the return of Tiger, Rory seeking the grand slam, and some of the young exciting players chasing the green jacket will play center stage this week. Let’s take a look at some of the best bets to make this week.

I am not going to overthink this one. JT is one of the best players in the world and has been playing practice rounds at with Tiger at Augusta the last couple of weeks. He has experience here but you know that he has been watching Tiger play these holes and gained tips and additional insight on how to approach and win here from the GOAT himself. JT ranks out in the Top 10 in just about every statistical category and six Top 10 finishes in his last nine starts. I see him joining his good friends Tiger and Jordan at the Masters Champion’s Dinner next year as the host and defending champion.

I am looking at great ball strikers and approach game which is why I am betting on Zalatoris this week. If you watched the match play, despite advancing out of his group he didn’t play as well as he could have. One thing that he was doing was holing just about every putt that he made. If you remember, he finished second here last year and has been quoted recently that he has thought about his Masters finish almost every day since last year. Hovland and Morikawa garner a lot of the attention for the next era of golfers but Zalatoris should not be overlooked this week. He leads the field in SG Approach as well as Approach from 200+ yards at ANGC. He also has four Top 10 finishes in his last seven starts dating back to the QBE Shootout.

Daniel Berger is due for a win and has the game to compete and win at Augusta. He has five Top 20 finishes in his last seven starts and should have won the Honda Classic before crumbling with a final round 74 and finishing fourth. His best finish here is a Top 10 in 2018 but he has the experience and the driving and approach that you need this week. He ranks inside the Top 10 in the field in Good Driving, SG Approach, and Bogey Avoidance.

This is my obligatory and FOMO bet and out of respect for the fact that he has openly stated that he only cares about the bigger tournaments and it doesn’t get much bigger than this week. He had a T-5 at the Match Play and a T-3 at the Waste Management so far this season. But he also missed the cut at the Genesis and The Players. But back to course history and betting the best players in the world—Koepka has three finishes in the Top 10 here.

I am not a huge fan of his outright number given the better golfers that are at the same odds. However, Henley has not missed the cut in a tournament in his last twelve starts which includes five Top 15s and three other Top 25s. He is third in SG Approach and can limit the big numbers with his good driving and approach. He has three finishes here in the Top 21 including a 11th place finish in 2017. I like his game and form coming into this week.

The fact that JT is listed at +1200 has me reconsidering this pick. JT is one of the best golfers in the world and has six Top 10 finishes as well as two other Top 20s in his last nine starts. On the other hand, he hasn’t won any of these despite the high finishes. Now take a look at Cam Smith. His last seven starts have yielded five Top 15 finishes that includes two victories. I am not saying that JT doesn’t have what it takes to win but I do like the fact that Cam has put together four full days that led to a victory. Cam also has the history here as the only golfer to ever shoot in the 60s all four days. Cam has three top 10 finishes here and is in excellent form.

Webb has struggled with injuries over the last few months but this number is crazy for a guy of his caliber. He has not been in the best form but I expect him to get back to his past form this week and get back in a groove here in the early part of the season. He has finished in the Top 20 each of the last four with two of those also being Top 10s in 2020 and 2019. I think he has had enough time off to rest and get his game sorted out.