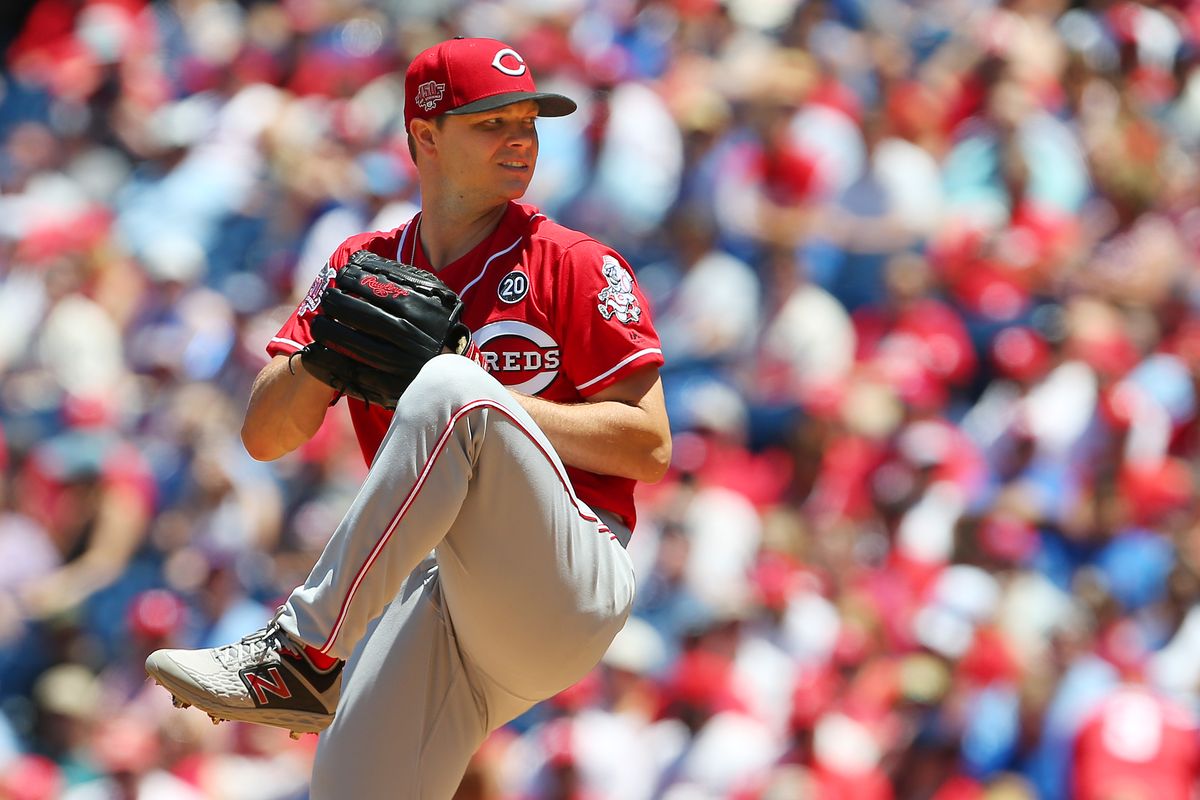 Welcome to the second edition of JP’s MLB/KBO Picks! In this article, I will be writing up my favorite MLB Bet of the day. You can find all my plays – including both the United States and South Korea – through Bet Karma’s MLB Premium Package. Let’s keep it going!

Boyd, who was by most accounts a thoroughly average pitcher last year, is likely lined up for another campaign in that realm. He’s neither an ace nor a blowup waiting to happen, and an Opening Day start is far more reflective of the calamity ongoing in Detroit rather than Boyd’s skillset. Practically all projection systems line him up in the same place, and I believe that consensus will be true. Boyd is a very situational pitcher, and this is just not a great situation for him or his team. The Reds have completely revamped their roster, going all-in on talent with the acquisitions of Japanese superstar Shogo Ikayama, righty slugger Nick Castellanos (Detroit), and three-time All Star Mike Moustakas (Milwaukee), who mashed 35 home runs for the Brewers last season. These bats will compliment high-end prospect Nick Senzel, who smashed minor league pitching and assumed a starting big-league role last year, and is a candidate for continued improvement this season. I would expect to see Philip Ervin in the starting lineup today as well. Though Ervin may not end up being an everyday player, he absolutely torched left-handed pitching, putting up a .349/.411/.628 statline against lefty hurlers. While the Reds will likely end up being stronger against right-handed pitching, Moustakas is highly capable of hitting left-on-left, and Suarez, Senzel, and Castellanos are all absolute machines vs lefties, so the split shouldn’t be drastic. The middle of the Reds order has the potential to be sneakily terrifying – Moustakas, Suarez, and Castellanos should provide consistent heavy power, and if Akiyama adjusts positively to the United States, Votto bounces back a touch, and Senzel lives up to expectations, we could be looking at a very threatening lineup. Boyd is overweight on a fastball that’s not particularly effective, throwing it 49.9% of the time in 2019 and averaging around 92.3 MPH, inducing a far below-average .354 wOBA. A Reds team newly equipped for power should be able to capitalize on plenty of opportunities, particularly since Boyd’s command is nothing more than average, and he’s expected to regress in terms of strikeouts. Moreover, Detroit’s bullpen is an absolute disaster, as closer Joe Jimenez may be the brightest light while still carrying a 4.66 FIP in 2019. Detroit won’t run Boyd past 100 pitches, so if Cincinnati creates some early chances, they’ll have at least 3 innings to face a bottom-five bullpen in the Major Leagues.

After a down year with the Yankees in a situation that clearly was uncomfortable for both Gray and the New York organization, Gray returned to dominance with a terrific 2019 campaign for the Reds, securing his spot as the ace of a high-end pitching staff. Grey finished 7th in Cy Young voting and made the All Star team for the second time, enjoying arguably the best season of his career. Now, with a Reds team primed for contention after a busy offseason, Gray will look to start the season strong against a Detroit Tigers team that, to put it simply, just can’t hit. The core of Detroit’s order will likely consist of Niko Goodrum, Jonathan Schoop (offseason addition from the Twins), Miguel Cabrera, and CJ Cron. This is… um… not ideal. Using 2019 numbers, this core four would COMBINE for an offensive WAR of 3.5, which, for reference, is less than Eugenio Suarez’s alone (4.5). Detroit’s offense just carries absolutely no promise, and to make matters worse for tonight’s matchup, four of their projected top six hitters are right-handed. Right-on-right has proven to be Gray’s specialty, as he enjoyed a 3.28 FIP against righties vs a 3.59 FIP against lefties (regardless, both are excellent). Having lost Castellanos and Suarez in the last two years, Detroit has perhaps the worst active roster in the Major Leagues, living alongside the likes of the Giants and Orioles as near-locks for bottom feeding. Finally, the Cincinnati bullpen should be very adequate in their relief of Gray, particularly if Raisel Iglesias and Pedro Strop perform up to expectations. Though both had down years ERA-wise in 2019, neither of their xFIP’s were dangerously off-pace, and I expect them to positively regress and form a potent late-inning trio alongside the dynamic Michael Lorenzen.

KBO Free Play of the Day: