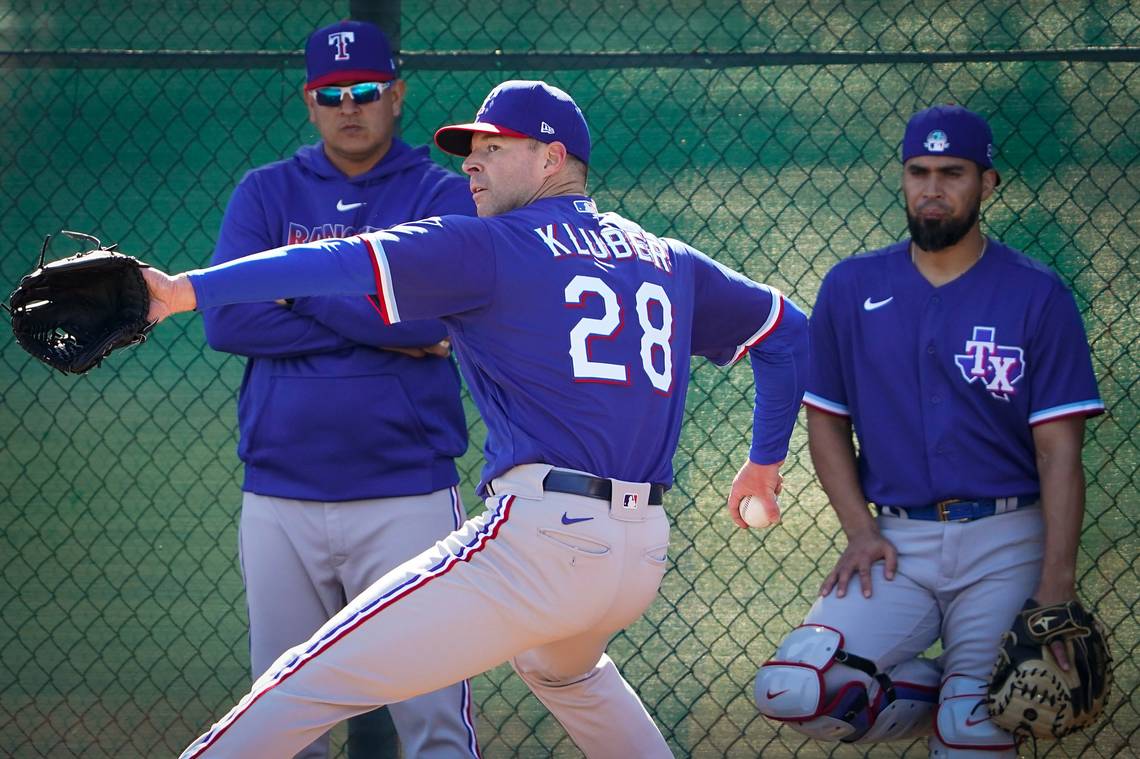 Looking at Freeland’s body of work in 2019 and his projections for 2020, it’s easy to assume that this is an auto-fade pitcher, or at least one entirely worth staying away from. But there’s much more to Freeland than his base stats might suggest, beginning with the fact that so much of his damage came at home in the Colorado elevation, a stark contrast to the environment he’ll be pitched in today. For starters, we can compare a few relevant stats from his 2019 home and away splits.

Now, to further break it down, let’s take a peek at his platoon splits, as lefties compose 33% of the Rangers lineup and arguably three of their four best hitters (one of whom, typical leadoff Shin-soo Choo, is forced to sit today to avoid the platoon disadvantage)

It’s pretty clear that all of this points to Freeland having an advantage both on the road and against left-handed hitters, and he’s firmly in position to have both of those today. After that disastrous 2019, Freeland re-worked his delivery and looked good in Spring Training, and although we all know that Spring Training is not the greatest indicator of future success, it’s at the very least a good start. Combine Freeland’s progress on the mound with the Rangers struggles against lefties, and you’ve got an opportunity for the Rockies LHP to start the 2020 season in a far more positive manner than he ended 2019.

By all accounts, an injury-shortened 2019 season was a letdown for Kluber, who has been one of the premier aces in the Major Leagues for years. But after an offseason trade to Texas and a successful rehab, it appears Kluber is back to nearly full strength and primed for a return to action. He grabs a favorable matchup in his first start back, taking on a Colorado Rockies team with significant historical struggles both on the road and against righties, as they procured a wRC+ of just 83 against righties last year, and looked tepid on the road. Colorado starts 7 lefties, but the reality is that with the exception of Charlie Blackmon, none of them are really all that threatening, as seen in Lance Lynn’s blanking of the Rockies on Opening Day. Their best two hitters are Nolan Arenado and Trevor Story – both righties – and they really don’t have much in the lineup other than that. Kluber certainly shouldn’t have a problem stifling the lower end of the lineup – consisting of Raimel Tapia, Sam Hilliard, and Tony Wolters – and the Rangers bottom three are perhaps even less threatening, with Robinson Chirinos, Willie Calhoun, and Rob Refsnyder. Two low-scoring games have resulted in some bullpen usage, so it may be wise to look more towards the first five under than the game under, but neither team has shown any potency against practically any arm throughout this series. I don’t see there being a whole lot of fireworks early in this one, particularly on the Rockies side as we see a combination of Kluber making a strong return from the IL and the Rockies continued struggles on the road, as the former Cy Young contender should return more closely to the form he was pre-2019 than last season.

GAME 2 TO COME LATER ON