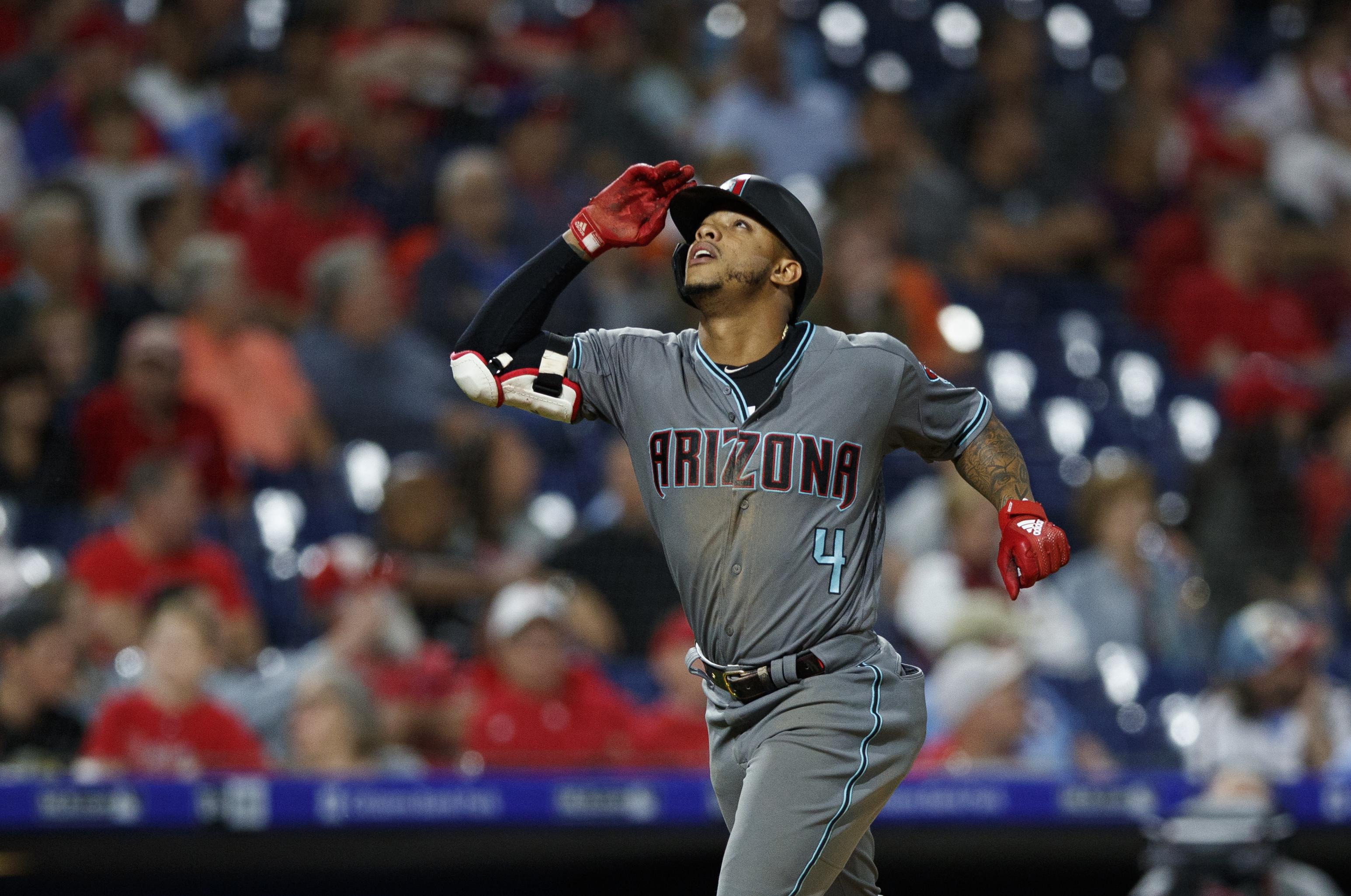 Welcome to the fourth edition of JP’s MLB/KBO Picks! In this article, I will be writing up my favorite MLB Bet of the day. You can find all my plays – including both the United States and South Korea – through Bet Karma’s MLB Premium Package. Let’s get it going!

The 2018 and 2019 versions of Luke Weaver look completely different on practically every statistical level. We’ll start with a small table to compare the two:

It’s pretty clear that there’s been a holistic improvement in Weaver’s performance over the last two seasons, and all of these stats tie together in terms of explaining at least part of that improvement. Perhaps it all boils down to the fact that he’s inducing far more swings and misses, getting chases outside the zone, and overall striking out more batters and walking fewer, in addition to slicing his HR/9 nearly in half. The two columns on the right reflect roughly how many runs above average a pitch is (higher number = better for the pitcher), and within a season Weaver has seen massive improvement in the two pitches he throws around 76% of the time combined. The difference in the changeup performance be understated, as that’s clearly his number two option and gives him an impressive change of pace in situations necessitating an off-speed pitch. His matchup vs the Padres isn’t necessarily the greatest of all time, but while San Diego has flashed some improved numbers so far (and I think will be better overall), most of their damage has come at the back end of DBacks starters appearances or against the so-so pen, with just 4 of the Padres’s 15 runs so far coming before the fifth inning, and not a single one before the third. Weaver looked really solid in all three appearances vs the Padres last year, posting two lengthy starts for a combined line of 12.1 IP / 4 ER / 15 K, as well as a short appearance consisting of 2 IP / 0 ER / 1 K. Both bullpens are pretty shot, so we’ll be rolling with a first half line, but more on San Diego’s pen later.

Lucchesi, a big lefty relying mostly on a low-90s sinker, is a pitcher with the potential and projectability to be a high-end starter, but he’s just not there yet at this point and his career. Lucchesi nearly lost his spot in the rotation with a horrendous Spring Training 1.0 followed by a bad ST 2.0 (concluding on July 23rd with a 4-inning, 3-run exhibition start against the Angels), he hasn’t shown any indication of a breakout on the horizon in 2020, and arguably has taken a step backwards since his rookie year. While his ERA remained relatively consistent (4.08 to 4.18), his xFIP tumbled from 3.45 to 4.36, a move that likely corresponded with a decreased strikeout rate plus increased walk rate. While he’s by no means a gas can, he fits the profile of around a number five pitcher in a rotation with a medium ceiling and low floor. He doesn’t strike out enough hitters to ever be overwhelming, so his success will be entirely dependent on inducing soft contact and limiting free passes. Unsurprisingly for a guy with his build and profile, he’s way more affective against lefties than righties, posting a .245/.304/.451 line vs righties and a .231/.311/.332 line vs lefties (clearly he’s limiting left-handed power). The DBacks are extremely well positioned for this kind of matchup – they absolutely mashed left-handed pitching last year, ranking fifth in the Major Leagues in both wRC+ and wOBA, posting lines of 119 and .356 respectively. They have seven projected RHB in the lineup today, including budding superstar Ketel Marte, who is 6/14 career against Lucchesi. Additionally, the Padres bullpen will likely be a patchwork of lower-end arms for today’s game, as San Diego was forced to use six relievers last night, including burning closer Kirby Yates and setup Emilio Pagan, and possibly late-inning arm Drew Pomeranz as well. This will leave them staring deep down the depth chart, and as the away team, Arizona will have nine full innings to capitalize.