I want to start this article by saying it's important to make sure you understand your sportbook's rules when it comes to the 2020 NFL season. We have seen other professional sports miss games and it's important you know how your bets will be graded in a shortened/altered season. It may not make sense for you to tie up a lot of your funds in season long bets that potentially may never be settled. I have a book that has allowed me to bet almost all of my NFL futures on credit. This way I won't lessen my bankroll with bets that have a decent level of uncertainty pertaining to them. With all this being said, I truly believe the NFL will have a full successful season. Find me on twitter @PICKSwCLARS24 for all the fun and profit!

The Lions played a pretty competitive schedule and went 3-4-1 with Stafford. They went 0-8 without him. And take a look at 2 of the games they lost: a competitive game vs the Super Bowl champion Chiefs and a 1 point loss to the Packers in Lambeau that was stolen by the refs. Stafford completely changes the outlook of this team. 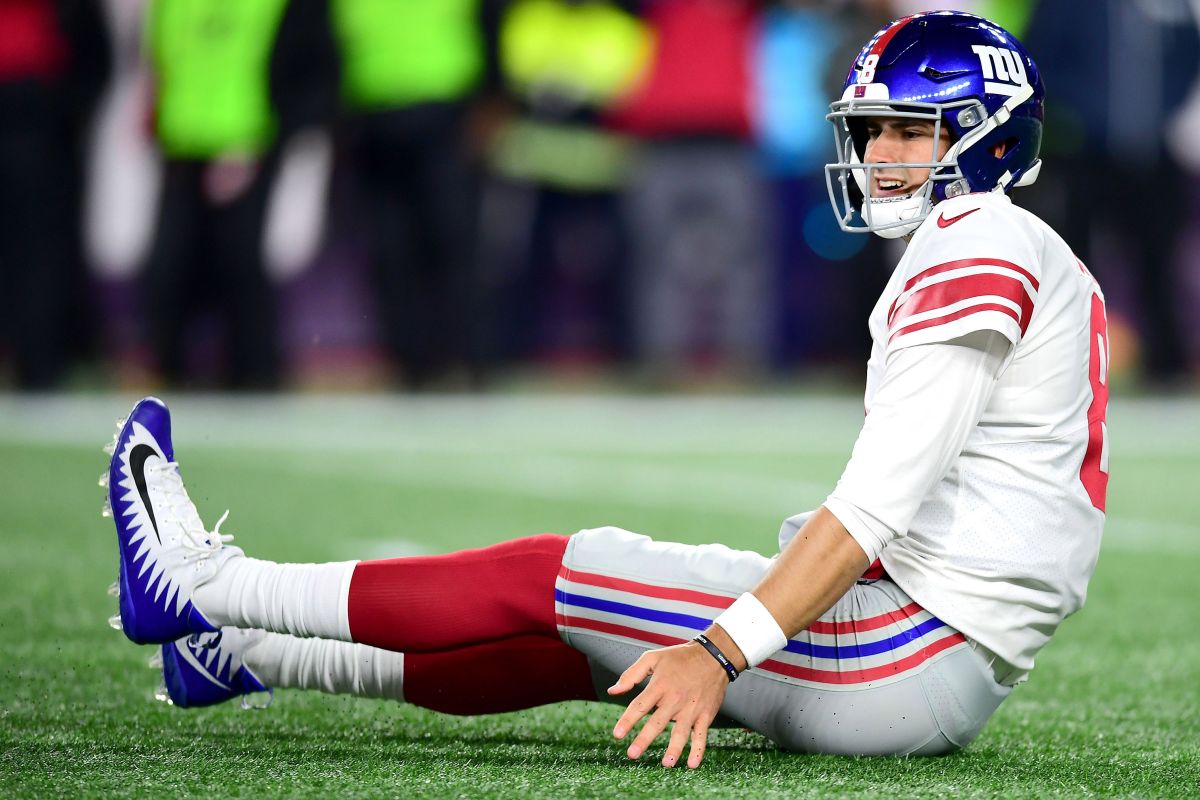