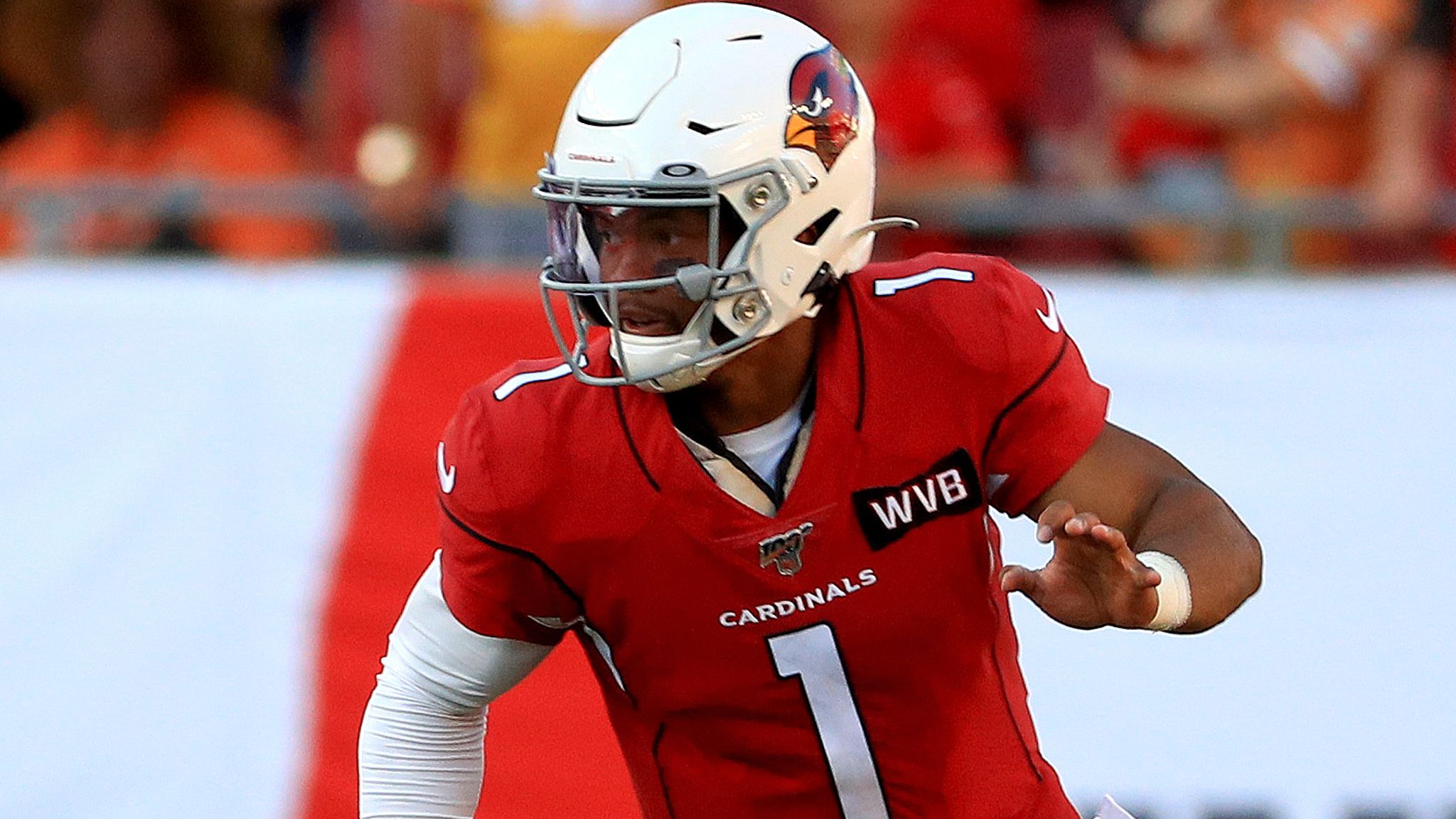 Note: These are only partial handicaps so keep an eye out on twitter and discord to see all my takes. Some of these selections were made earlier in the week and the line posted may no longer be available. Make sure to sign-up for the Bet Karma NFL Premium package to get exclusive access to our market-beating picks, props, and daily fantasy plays delivered in real-time and posted in our premium Discord channel! And as always, find me on twitter @PICKSwCLARS24 for all the fun and profit!

Disclaimer: My Week 1 handicaps will be significantly different and generally weaker than my handicaps as the season goes on. I tend to lean to technical handicapping and I see more success as the season progresses and more data and statistical trends become available. Week 1 is better bet prioritizing fundamental handicapping in my opinion.