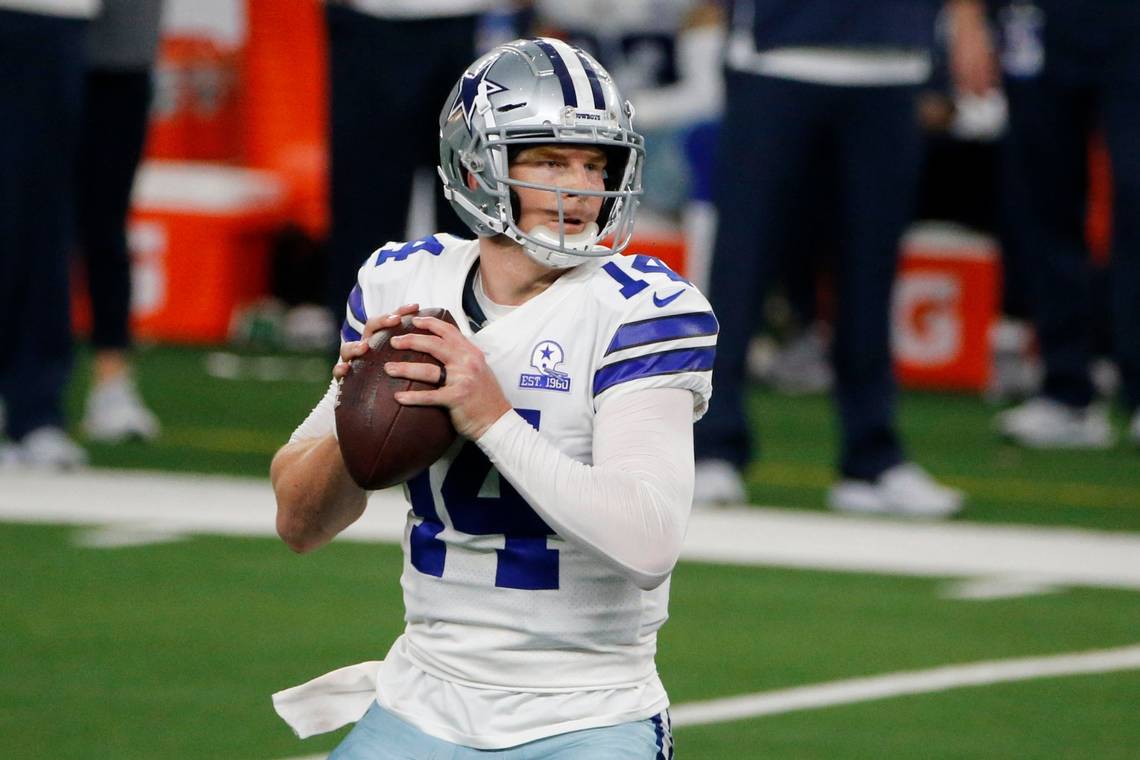 I will be starting with my 3nd ranked game. Check out the Bet Karma NFL Premium package to read my TOP 2 plays and more!

Down goes Dak and here comes Andy. The lookahead line on this game was Cowboys -3. After both teams played their games on Sunday this line opened back up at Cowboys +3 and has since been bet down to Cowboys +1.5. Is this an overreaction to losing Dak? Maybe. Dak has been on an absolute tear this year but Andy Dalton is the best backup QB in the league in my opinion. I definitely don’t think the adjustment from Prescott to Dalton is worth 6 points but it may be worth 4.5. Besides that, I still see some significant matchup edges in favor of the Cowboys at the current line.

The Cardinals come into this game on a back to back to back road trip. This is a pretty unique scheduling spot that most teams never see over the course of a season. The Cardinals not only have to deal with traveling three straight weeks but they additionally have to deal with all the covid distractions. Not only are road trips tiring but add on top of that all the precautionary steps teams are making and it only becomes that much more exhausting to travel.

Does the transition from Dak to Dalton actually boost the defense? I’d like to argue it might. I think the loss of Dak will create urgency for Dallas’ defense. They no longer can rely on their star quarterback to just outscore what they allow defensively. The defense has been terrible so far this season but I think they’ll realize their performance is more correlated to the team’s success now that they’ll be weaker offensively. Somebody has to step up and I’d like to think it may be the defense. There should be no lack of motivation from this team as they still sit atop of the NFC East with a record of 2-3.

The Cardinals will also be without their best defensive player this week, Chandler Jones. He is now out for the season which is a massive blow to Arizona’s pass rush. Chandler Jones has an NFL high 97 sacks since he entered the league in 2012. He is both a leader and a valuable playmaker for this defense and the loss of his presence will be felt a lot more vs Dallas’ offense than it was vs the Jets.

Arizona’s scores this season may be somewhat fraudulent due to extreme red zone fortune both offensively and defensively.

Arizona’s defense is allowing a lot of scoring opportunities but opposing offenses are struggling to score touchdowns. Again, this is not sustainable and their red zone touchdown percentage will only increase. All of these red zone statistics only make me think our overall perception of Arizona may be too high.

The last thing I’ve noticed about Kyler Murray is his performance when playing good defensive lines compared to bad. Murray is not a strong pocket passer yet and actually performs better when he is forced to make quick decisions or scramble. Here is his week by week performances.

Week 5: New York Jets. Dare I say it, an above average defensive line (probably the only thing above average about the Jets). Kyler scrambled 9 times. 380 yards passing. Easy W.

Dallas is definitely a below average defensive line. Take that as you will.

I believe this game could look a lot like the Cardinals week 4 game vs the Panthers. Cardinals small favorites, a terrible opposing defense and a strong opposing offense. I think the Cardinals may be a little overrated in the marketplace so I’ll take the Cowboys in primetime.

#3 ATS Selection: Dallas Cowboys +2 (I also don't mind Dallas moneyline as well as Dallas in a 6 point teaser to +8). 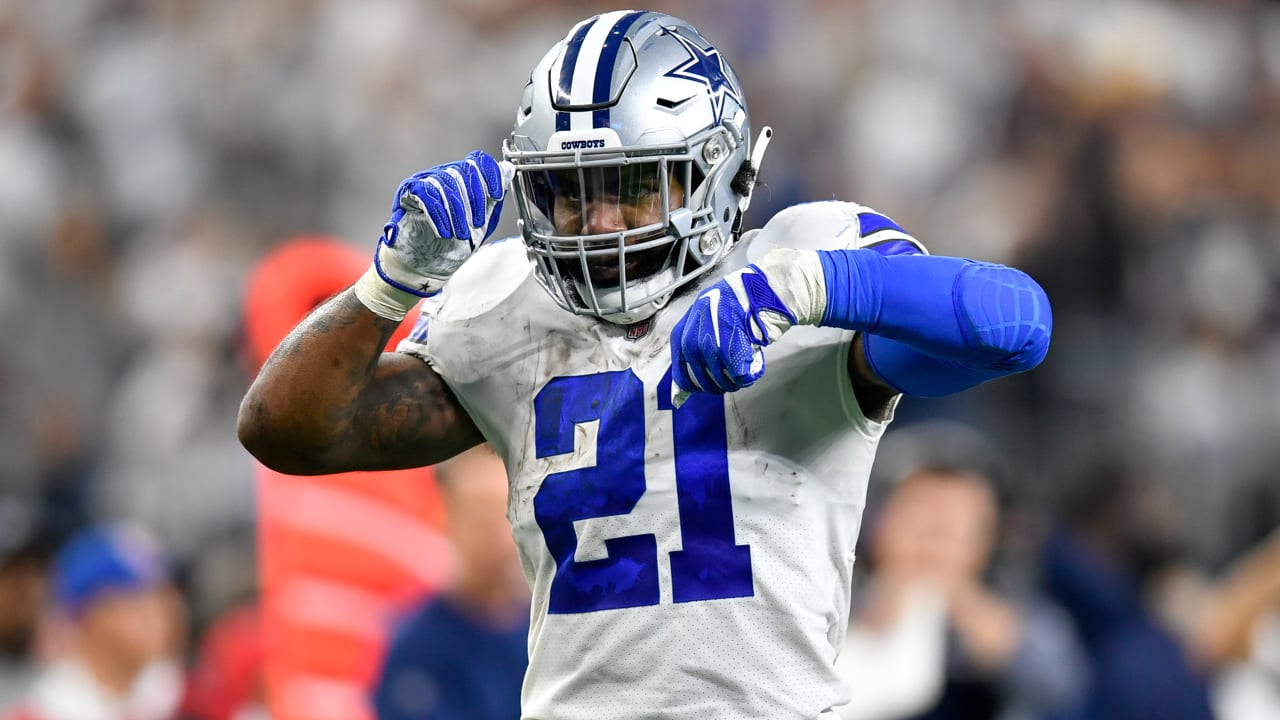 “How can you possibly bet the Jets?” That very question is a large part to why I’m betting the Dolphins. If you can’t possibly bet on a team then some of that distribution has to go to betting against that team. Some sharps will try to look cute by taking the Jets and the points but I don’t see how you can when they’ve showed absolutely zero buy signs. This team lacks a quarterback, lacks playmakers, lacks a solid defense, lacks creativity, lacks culture, and lacks coaching. Do not compare this team to last year’s Miami Dolphins. That team had a coach and had young players with potential. This Jets team is historically bad.

The Jets are now 0-5 straight up AND 0-5 ATS. Dare I maybe say they are overrated? As crazy as it may sound, the market has been higher on them then any other team so far this season. On average, they are failing to cover by 10.5 points per game. The market has been off by an average of over 10 ppg! Surprisingly it’s actually the Jets defense doing most of the underperforming. That’s not what I like to hear after the Jets made a change from Darnold to Flacco at quarterback. Worse things to come if you ask me. Why do we think this is the week the market has finally graded the Jets appropriately? This seems like a team you keep betting against until you lose. There are so many variables that could go against you while there are very few that could be in your favor. Heck, they have Joe Flacco as their quarterback and Adam Gase as their head coach. You think this locker room has hope or direction? Think again.

Now when we look at Miami we actually have the most underrated team so far this season. The market still hasn’t caught up to how good of a team the Dolphins may be. So again, why do we think this is the week the market will?

Miami’s average ATS margin is +10.7 points per game, good for best in the league! Why do I think Miami is a team the market has been off on? Two reasons. First off, name recognition. It’s the Miami Dolphins. When is the last time they’ve been decent? Bettors fail to grade Miami by actual performance but instead by who they know Miami to generally be. Second, Miami made the most and biggest free agency moves in NFL history. They spent $237 million in free agency and acquired double digit number of players. This team is completely different. And because of that, it may take these players a couple weeks to gel together. New players generally have the preseason to become accustomed to both teammates and new schemes. This season there was no preseason so instead I think these first three to four weeks have served as a preseason for some teams. This logic applies to Miami probably more than any other team this season. Miami hasn’t had a poor performance so far this season. One could easily argue they should be 5-0 ATS.

This matchup features a Jets team that hasn’t shown a single buy sign. Even when Rypien threw 3 interceptions vs the Jets they still managed to not cover by 8 points. Fitzpatrick could have a vintage 3 interception outing and still potentially beat this team by double digits. Because as we all know, the Dolphins are a much better team than the Broncos at this point.

As crazy as it sounds we may have the most overrated team in the Jets and the most underrated team in the Dolphins squaring off this week. I like my odds that the market still hasn’t properly adjusted BOTH teams enough at this point. I also think the Jets may only be getting worse. There is no part of me that believes this team likes playing for Gase and I truly think they can’t wait to see him leave. I expect lackluster performances that may only get worse until Gase is out the door. 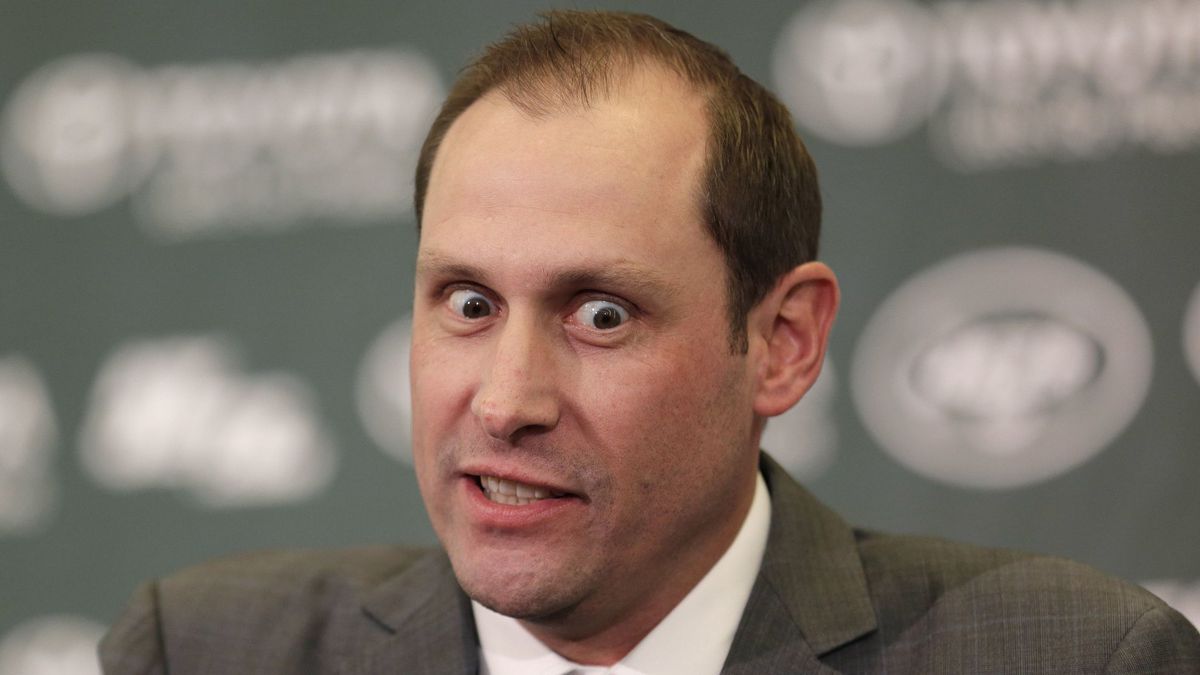 This game has a matchup advantage that is just too glaring in favor of the Steelers. We have the #1 rated Pittsburgh rushing defense vs the #1 rated Cleveland rushing offense. My best guess is that Pittsburgh will slow down Cleveland’s rushing attack and force Baker Mayfield to win this game through the air. If this is the case, things probably won’t be too pretty for the Browns.

Due to the strong offensive line performance this season, Baker has had the most time on average in the pocket of any quarterback so far this season. Thanks to that he has actually looked fairly good this season. He has also only faced pressure on only 16% of his dropbacks. Unfortunately for Mayfield things won’t be that clean and easy this week vs the Steelers. The Steelers rank 1st in the NFL with a pressure rate above 40% and they also rank 1st in blitz percentage. Why is this important? Baker Mayfield is not a good quarterback under pressure. In fact, he is one of the worst quarterbacks in the league under pressure. He ranks 38th in the NFL in yards per attempt under pressure. Furthermore he’s dealing with a chest/rib injury that has him listed as questionable on the injury report. He’s probably going to play but do you think he wants to be taking hits with an injury like that? This Steelers defense is the last defense you want to be playing with any sort of injury at quarterback. They will hit you and they will hit you hard. My guess is he may get rid of the ball a little bit quicker this week.

Making matters worse Odell went home sick this week and both Landry and Hunt are listed as questionable as well. Their top four offensive weapons are dealing with some sort of injuries. That’s never a good thing. Additionally, starting guard Wyatt Teller looks like he may miss this week which would force Chris Hubbard to start. Hubbard hasn’t started at guard in his entire NFL career.

I think this Steelers defense will impose their will and make the Browns a one-dimensional offense. And that one dimension is not a strength of Baker Mayfield when being pressured. When was the last time Baker faced a defense that liked to blitz and wreak havoc? The Baltimore Ravens in week 1 which was a game the Browns only scored 6 points. I think this advantage alone could cause a turnover or two that really contributes to the outcome of this game. Not to mention, the Browns have never beat Mike Tomlin in Pittsburgh. They are 0-13 and I predict that will be 0-14 after Sunday. 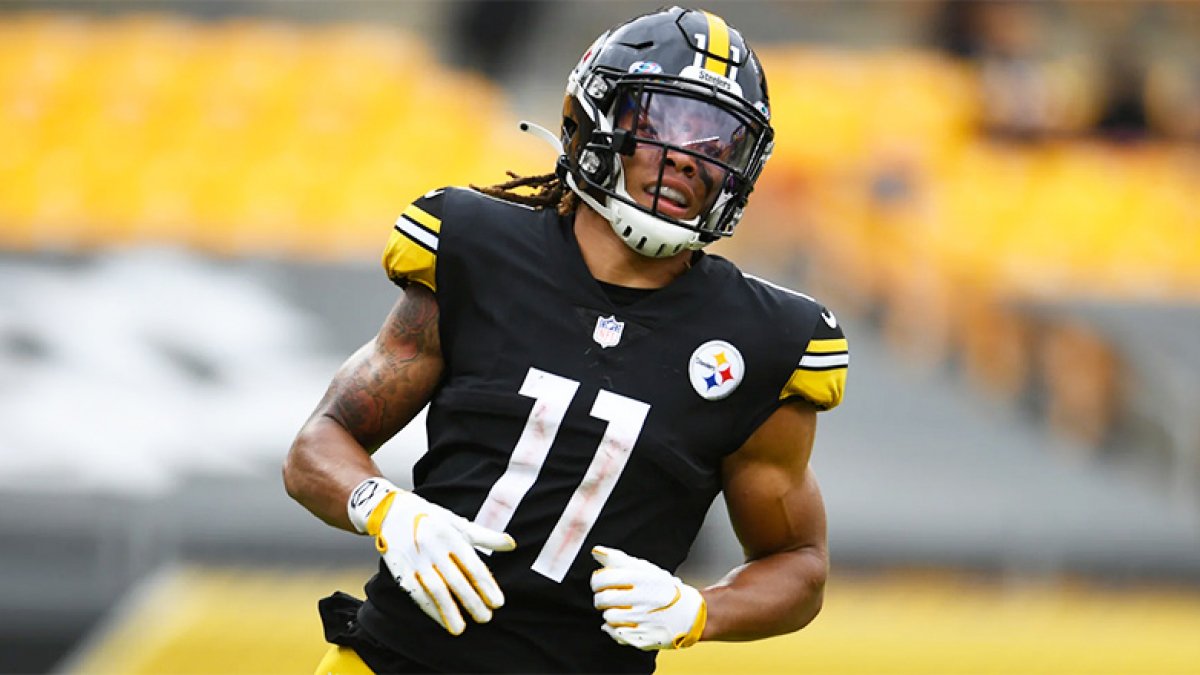