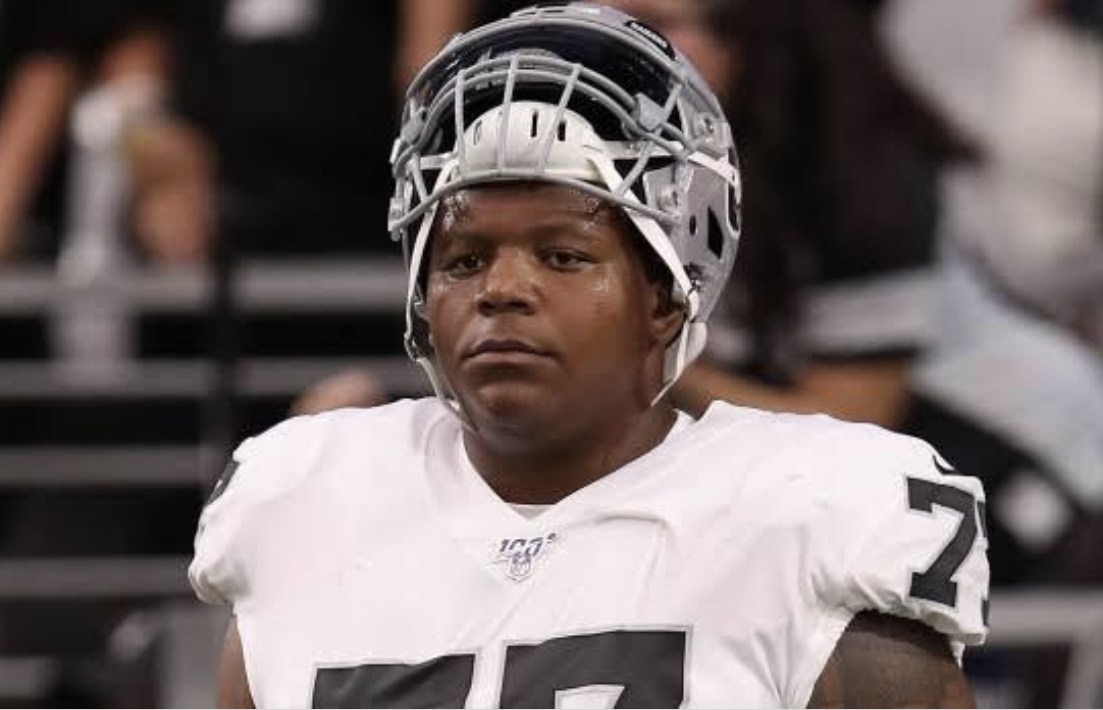 The Las Vegas Raiders come into this game off a bye. For most teams this would be a good thing and a reason you want to back that team. I’ll argue that it’s different for the team stationed in Las Vegas. Trent Brown tested positive for COVID earlier this week after it was rumored he was out and about on the Vegas strip for much of their bye week. It is also rumored that Trent Brown is a player who does not like to wear his mask and regularly does not wear his mask around other players. Regardless, the Raiders sent their entire offensive line home and they haven’t practiced all week. The offensive line is a very important unit especially when they’re about to face the #1 DVOA defense in the NFL. Even on the defensive side of the ball they’re going to take a hit due to COVID. Star safety Jonathan Abram most likely will not play because he is listed as having contact with Trent Brown on Tuesday and most likely won’t be cleared in time. That’s a huge blow to a secondary that has struggled to stop any team’s passing game. On top of that, the Raiders come into their bye week off a win vs the best team in the NFL, the Kansas City Chiefs. The Raiders now sit at 3-2. You think they’re fat and happy? Additionally, they have John Gruden as their head coach. The ultimate player’s coach. I would be willing to bet that a lot of these players heavily enjoyed their bye week on the strip. Not only does Gruden seem like a player’s coach but his team’s performances after they bye week have shown it too. Gruden has coached two years with the Raiders and both years had convincing losses.  In 2018 they lost 28-42 and in 2019 they lost by a similar score of 24-42. The Raiders as a franchise have even struggled off their bye going a miserable 3-14 straight up since 2003. I have my suspicions that this team used their bye week as a vacation and not as an extra week of preparation. On the other hand we have the Buccaneers coming off a dominating 38-10 win over Aaron Rodgers and the Packers. Could this be a letdown spot for the Bucs? I’ll argue no. The Bucs already had a letdown spot just two weeks ago vs the Bears. That game from afar looks very similar to this week. Bucs -3/-3.5 on the road. I also think the Raiders are a far better matchup for the Bucs than the Bears were and I think the Bucs will remain focused like they were last week vs the Packers. Arians and Brady were extremely disappointed and frustrated after their loss to the Bears and I don’t think they let themselves underperform like that again. Brady has one thing on his mind and that’s a Super Bowl. The Raiders are a better team than they have been in the past but this is not a team you want to be dropping games too. I really believe the Bucs will remain focused especially after seeing the Raiders take down the Chiefs. Also to the Bucs credit, they were extremely beat up vs the Bears and they’ll be much healthier vs the Raiders this week. In regards to their matchup vs the Bears, the Bears have a strong passing defense that didn’t let Brady get anything easy. The Bears rank #5 DVOA. That’s not the case with the Raiders, they rank 31st. Against the Raiders teams can dink and dunk all game long and it’s shown on the scoreboard. The Raiders have allowed 30, 24, 36, 30, and 34 points this season. That’s 6th worst in the NFL. I think the Buccaneers will find their points in this game rather easily especially if all three starting wide receivers are a go which it looks like they should be. On the other side of the ball the Buccaneers defense have only allowed 34, 17, 10, 31, and 10 points this season. The two 30 point performances were due to Brady pick 6’s too. The Buccaneers still rank 8th in points allowed this season and are the #1 DVOA rated defense. The Raiders have not seen a top 10 defense this season so from a matchup standpoint I think this will be a whole different look for the Raiders offense. I’m fairly confident the Bucs should see more success than the Raiders especially when they’re dealing with COVID distractions. 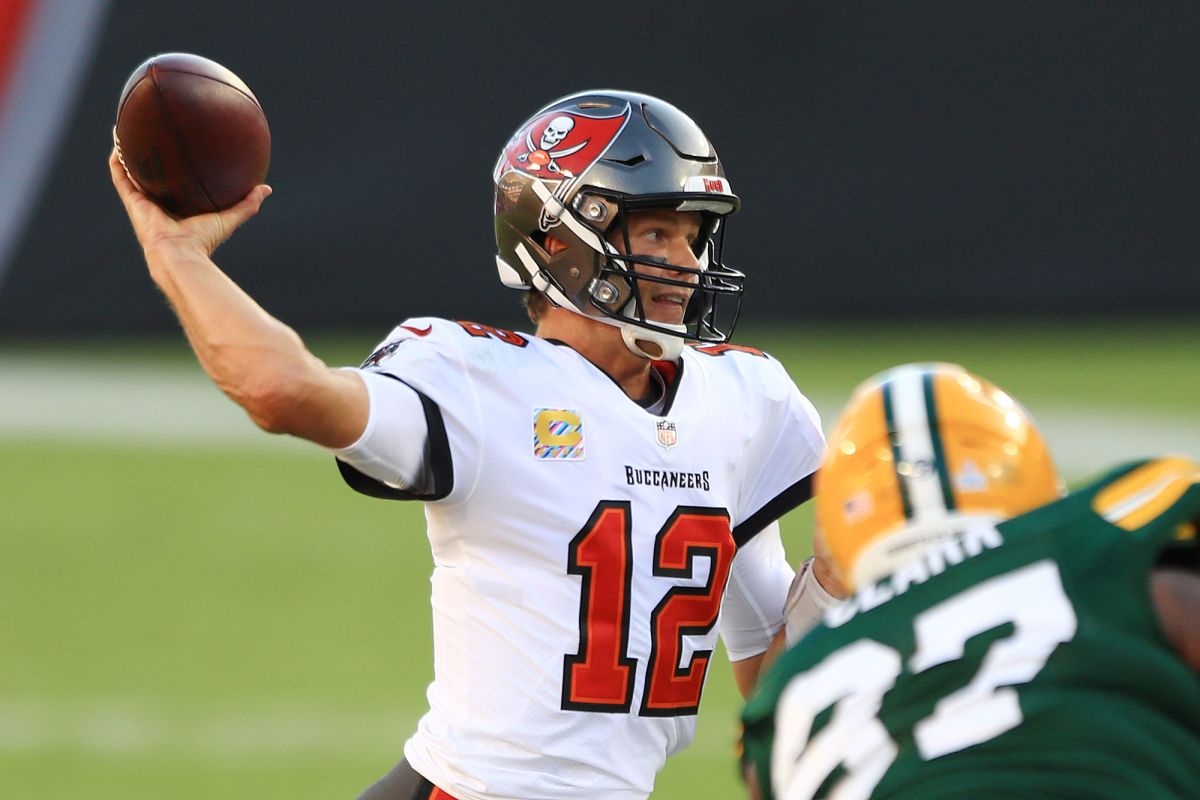