This week's writeup will look a little bit different. I have decided to include DVOA comparisons for each and every matchup this week. DVOA measures a team's efficiency by comparing success on every single play to a league average based on situation and opponent. Each statistic is ranked 1 to 32 for the 32 teams in the NFL, with 1 being the best, and 32 being the worst. I created an offensive grade that I give them based on each of the individual matchups pictured. This is something I love to look at on a week-to-week basis in regards to how the teams stack up vs. one another. But as always, there is a lot more that goes into my selection of games from week-to-week than just these rankings.

Let's look to fade Tua in just his second career start. Not to mention, in his first start he finished with a 25 QBR. I think Arizona comes in ready for this Miami defense and there is no way that defense will fluster Murray like it did Goff. This spread moved from Cardinals -6 to -4 after Miami played on Sunday. How? Go take a look at the Miami's boxscore last week and you'll see one of the most misleading finals if we disregard the Goff turnovers. Yes, turnovers are important, but I don't see Kyler struggling with the blitz packages that Goff did. I expect Arizona's #4 rushing offense to take advantage of the league's worst rushing defense. Huge mismatch there. 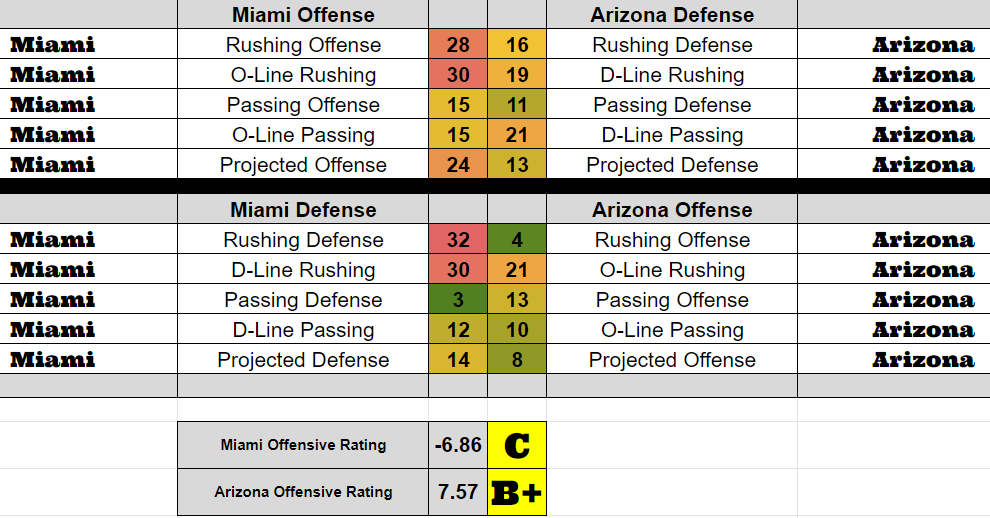 I think this is far too many points to be handing a top 10 defense going against a team that has struggled to get margin all season. Tennessee has beat the Broncos by 2, the Jaguars by 3, the Vikings by 1, the Texans by 6 in OT, lost to the Steelers by 3, and lost to the Bengals by 11. These wins have been anything but impressive. But now they are laying six and a half points vs. the Bears? I know Chicago is really beat up on their offensive line, but so was Cincinnati last week and how did that turn out? Also, to the Bears' credit, Foles is a much better quarterback when facing a team that lacks QB pressure. Foles and the Bears covered and averaged 26.5 points vs the Falcons and Panthers, which are two weaker defenses. Foles has struggled vs. the Rams, Bucs, Colts, and Saints. These are all top 10 defenses. Where does Tennessee's defense rank? Additionally, Chicago's defense has been playing great football allowing just 20.8 ppg. 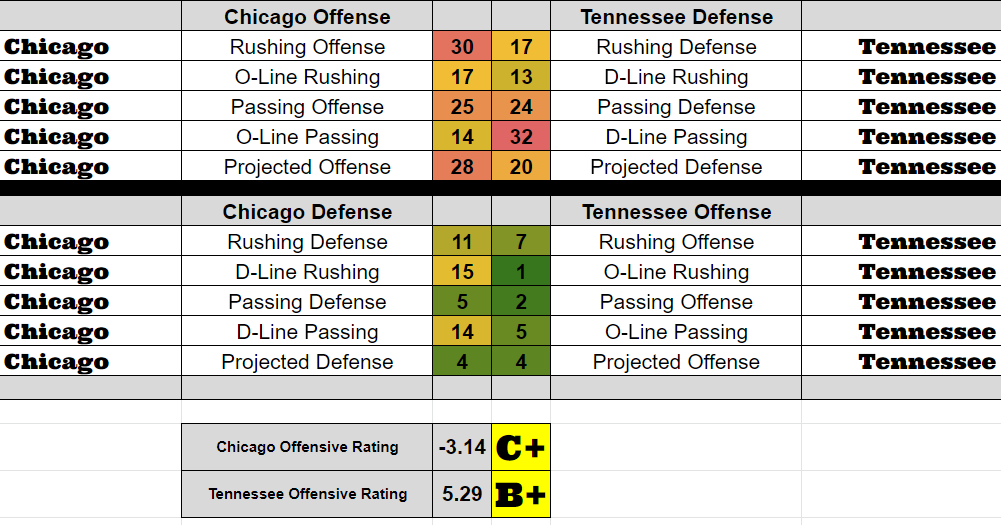 This seems like the ultimate buy low and sell high spot for these two teams. The Ravens are coming off a disappointing loss to the Steelers in which they outgained them by over 200 yards, and the Colts coming off a blowout win vs the Lions. Yes, Baltimore is beat up and struggling with Covid-19, but I don't think it's as bad as some want to believe. Their banged up offensive line may actually force Lamar to do more with his legs which is easily his biggest strength. Many handicappers will tell you how great the Colts stats look defensively, but who have they played? The Jaguars, Vikings, Jets, Bears, Browns, Bengals, and Lions. Do you see a top 10 team there? I definitely see a couple bottom 10 teams. I expect the Ravens to bounce back while the Colts may be looking ahead to a very important game vs the Titans on Thursday night. 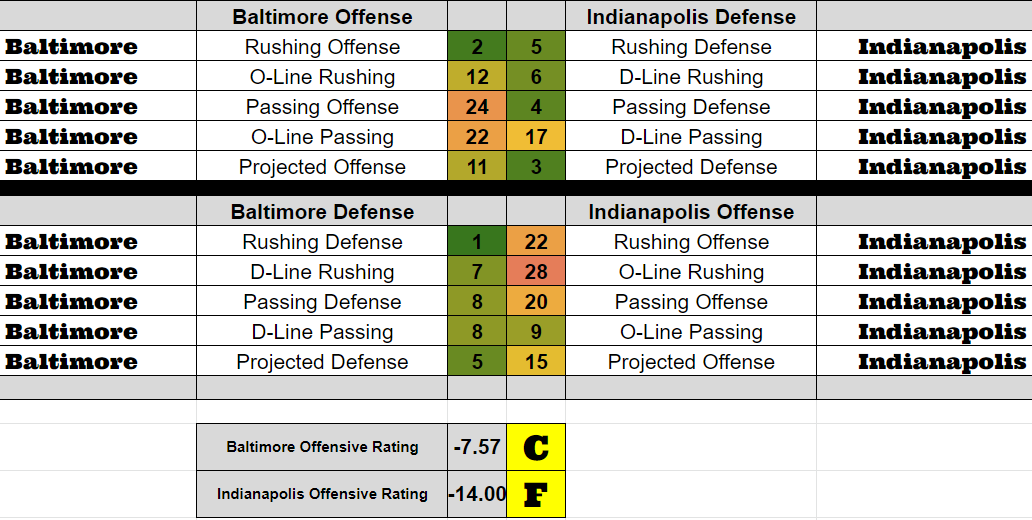 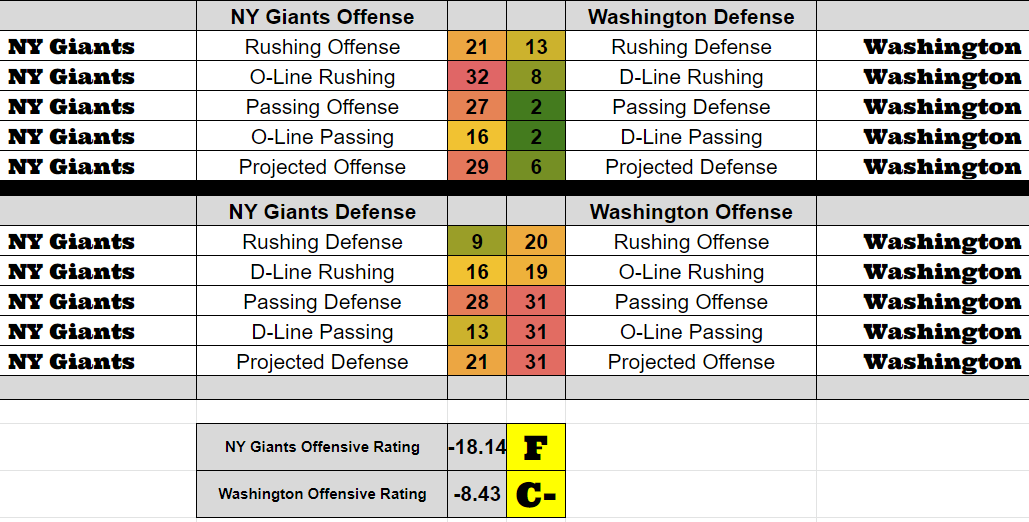 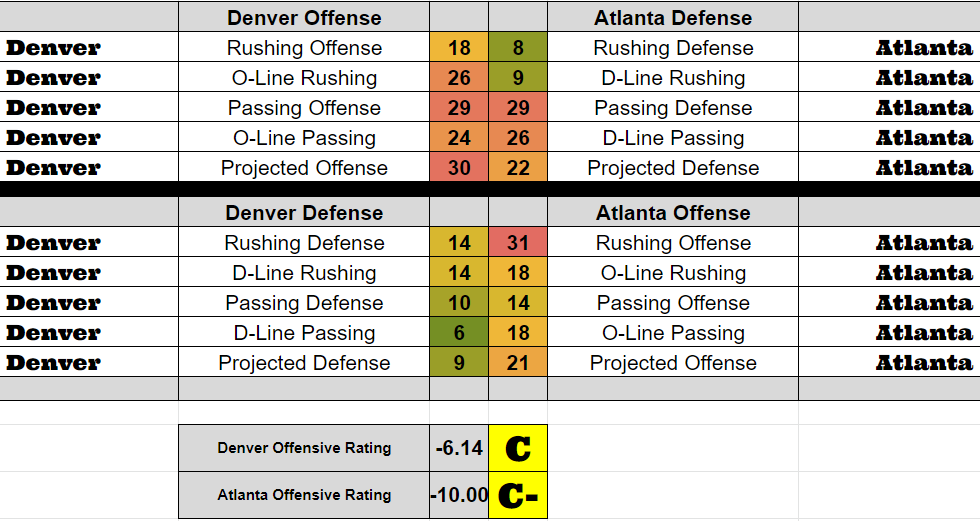 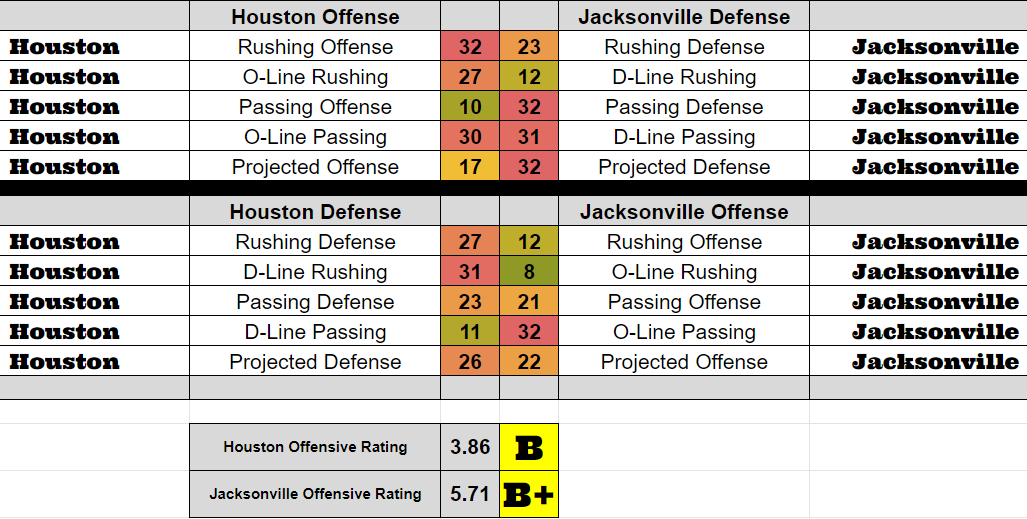 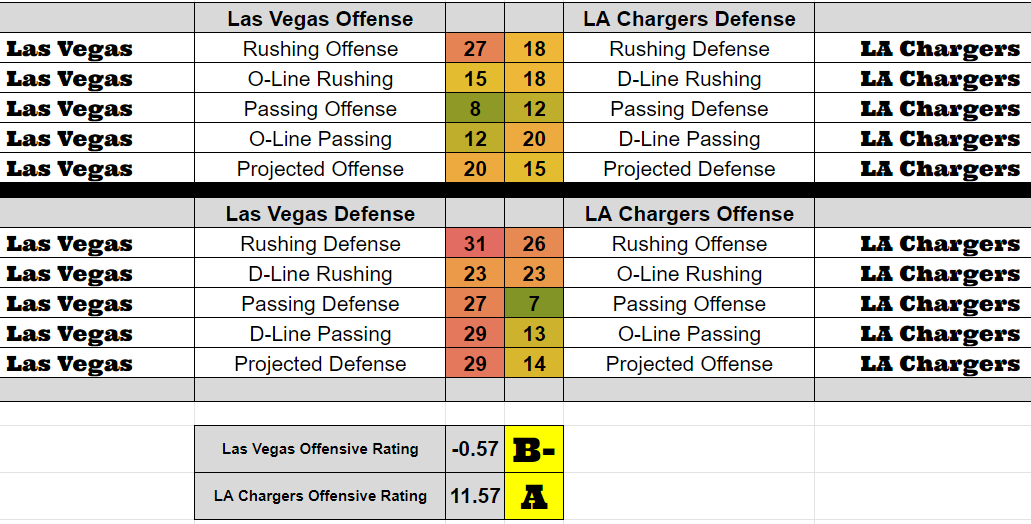 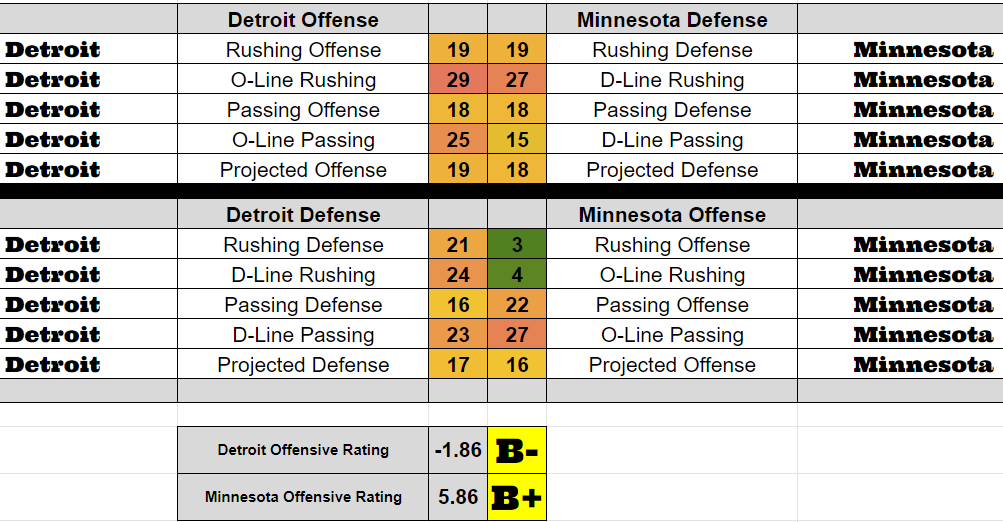 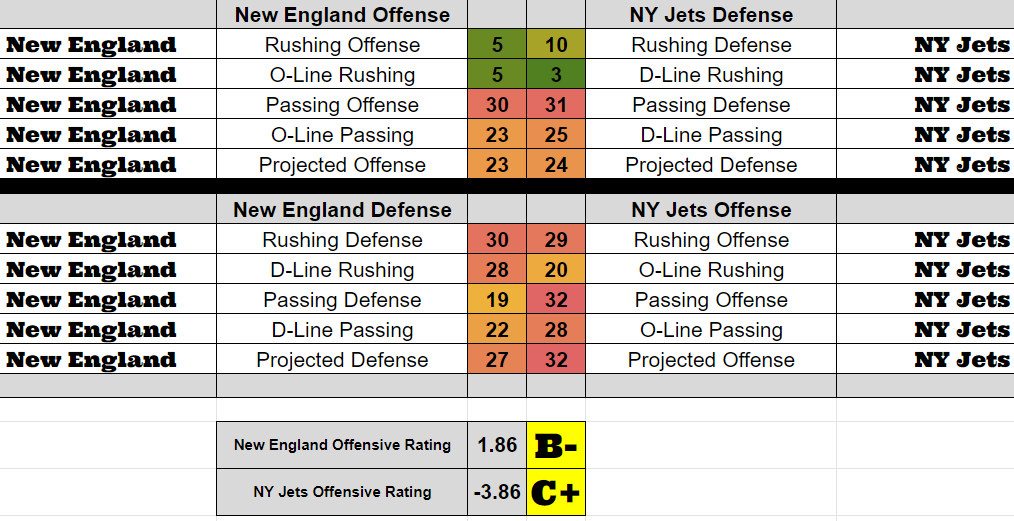 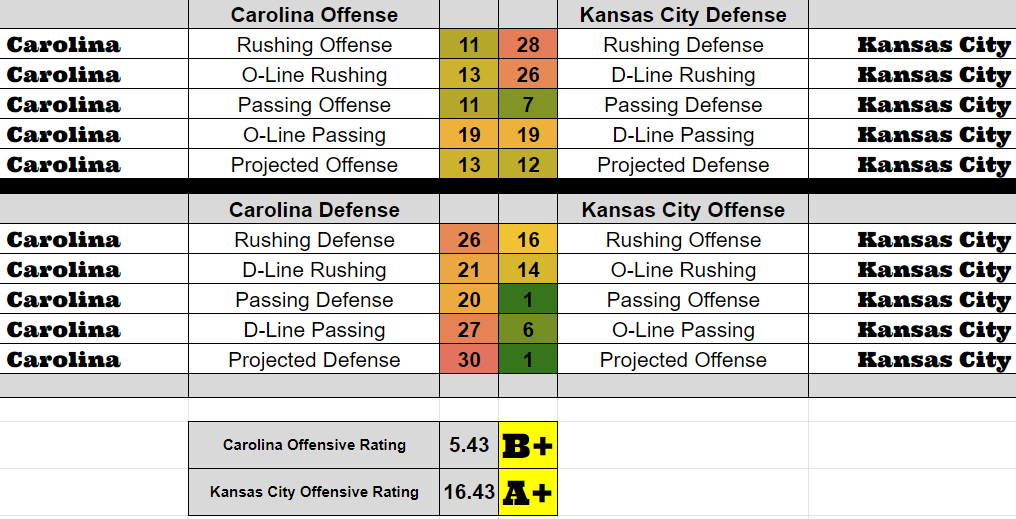 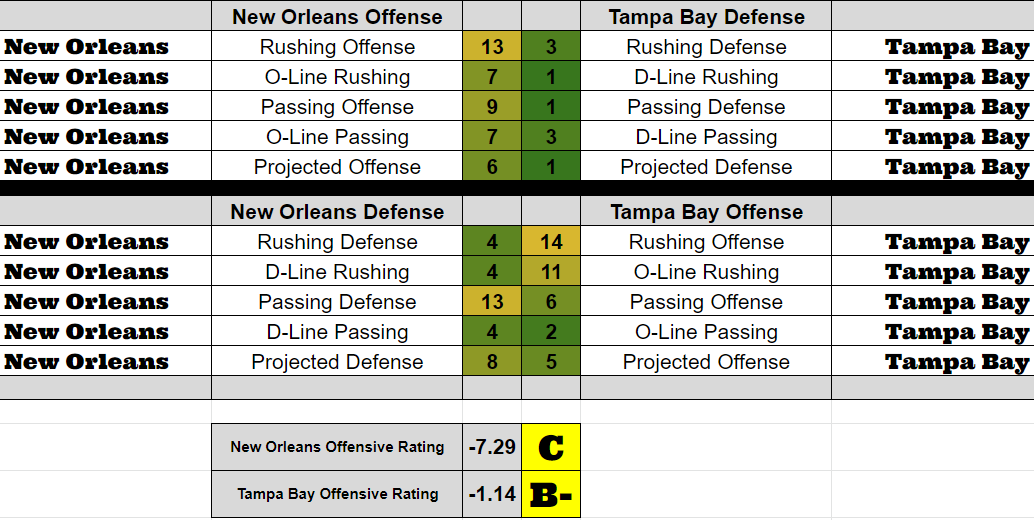 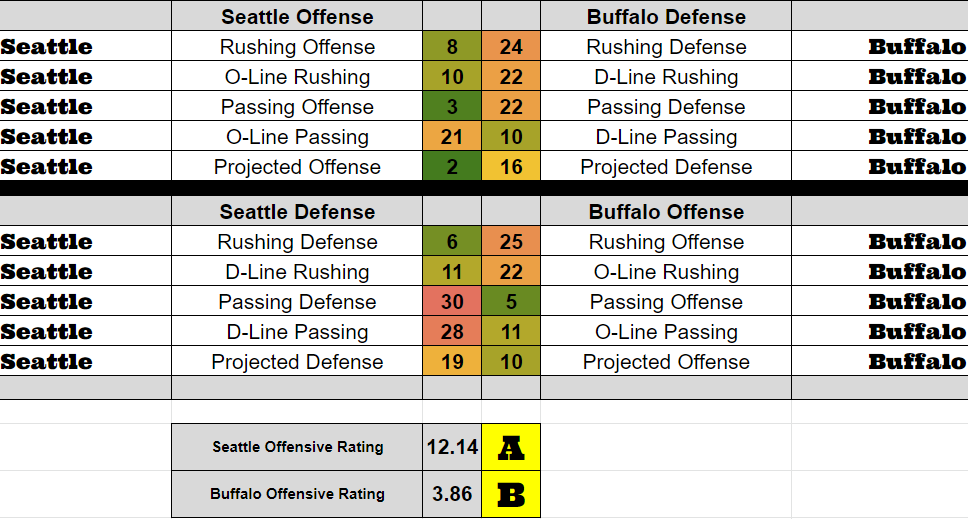 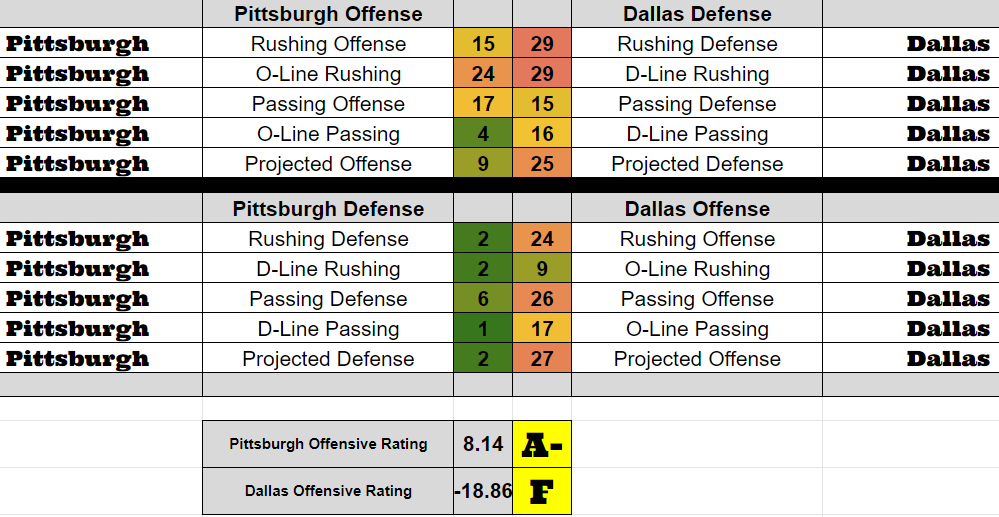