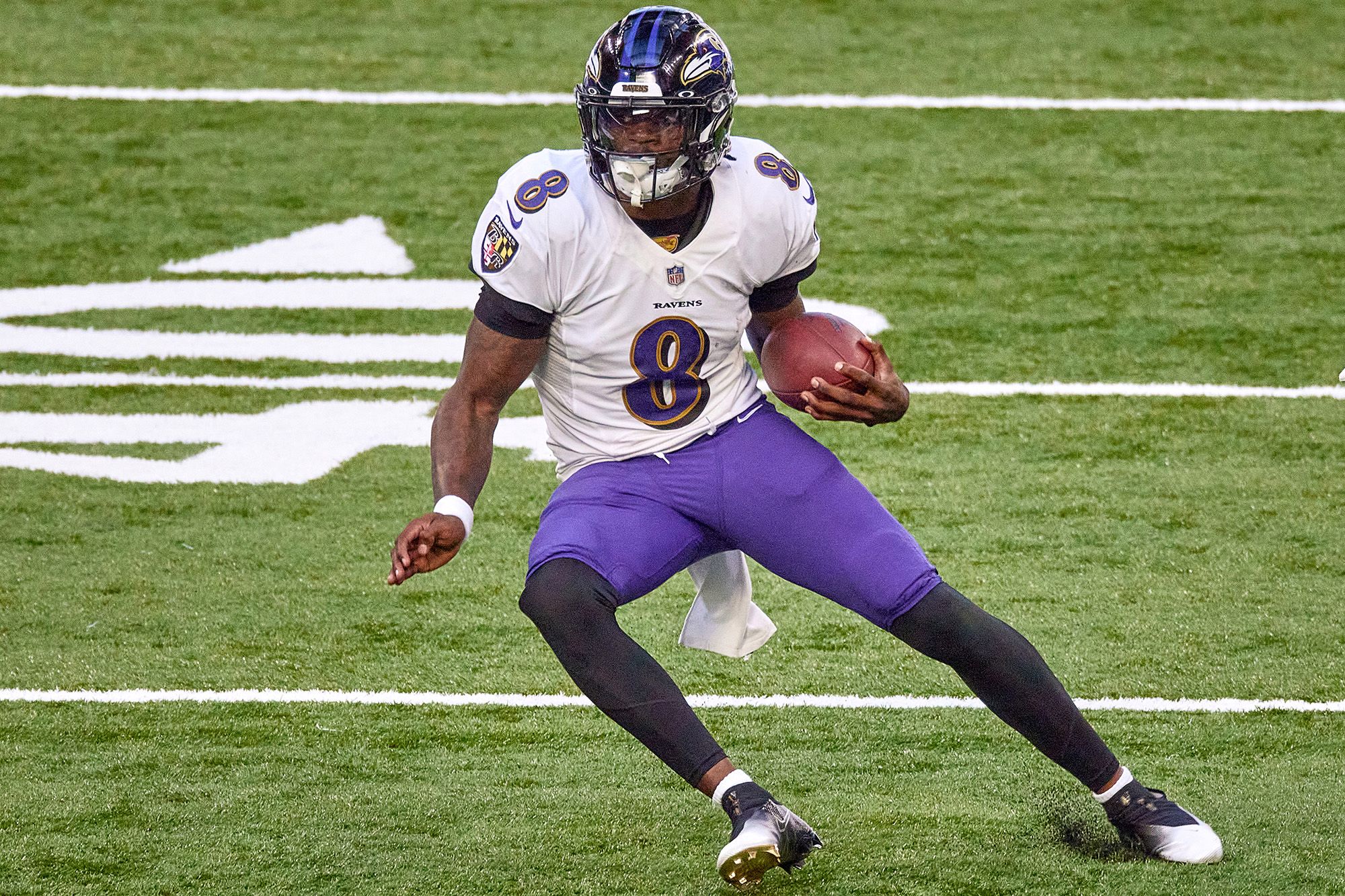 Note: These are not the extent of handicaps, so keep an eye out on twitter and discord to see all my takes. Some of these selections were made earlier in the week and the line posted may no longer be available. Make sure to sign-up for the Bet Karma NFL Premium package to get exclusive access to our market-beating picks, props, and daily fantasy plays delivered in real-time and posted in our premium Discord channel! And as always, find me on twitter @PICKSwCLARS24 for all the fun and profit!

I have included DVOA comparisons for each and every matchup this week. DVOA measures a team's efficiency by comparing success on every single play to a league average based on situation and opponent. Each statistic is ranked 1 to 32 for the 32 teams in the NFL, with 1 being the best, and 32 being the worst. I created an offensive grade that I give them based on each of the individual matchups pictured. This is something I love to look at on a week-to-week basis in regards to how the teams stack up vs. one another. But as always, there is a lot more that goes into my selection of games from week-to-week than just these rankings.

First off, the lookahead on this game was Ravens -6.5. The Ravens went out and won by 14 points despite being a short dog and the Patriots played a game vs the near-lifeless Jets that they should have lost despite being 10 point favorites. Now this line is only -7? This is a game I bet before the Patriots played the Jets on Monday night and I like it even more after seeing that game. This Patriots defense is bad and it shows up in the stats. We all know the Ravens like to move the ball via the run. How does New England stack up against the run? They are 31st in the league. Lamar is licking his chops. New England has a very forgiving pass defense that is allowing 8.4 yards per pass attempt (worst in the NFL). This Ravens offense shouldn't struggle to score. On the other side of the ball, we all know the Patriots like to run the ball. They rank 3rd in the NFL via the run and 28th in the NFL via the pass. The problem for New England is that Baltimore boasts the #1 ranked rushing defense. Baltimore matches up really well with the Patriots. Their strengths are the Patriots' weaknesses and they match any strength the Patriots have (rushing offense, coaching, etc.). The Patriots are coming into this game on a short week with their writing on the wall. They are not making the playoffs. If it wasn't for the "New England Patriots brand", this line would easily be -11 in my opinion. Due to this, the Patriots have been the 4th worst team ATS this season at -5.19 average ATS margin per game. This team is a shell of themselves, meanwhile the Ravens are still a top 3 (regular season) football team. 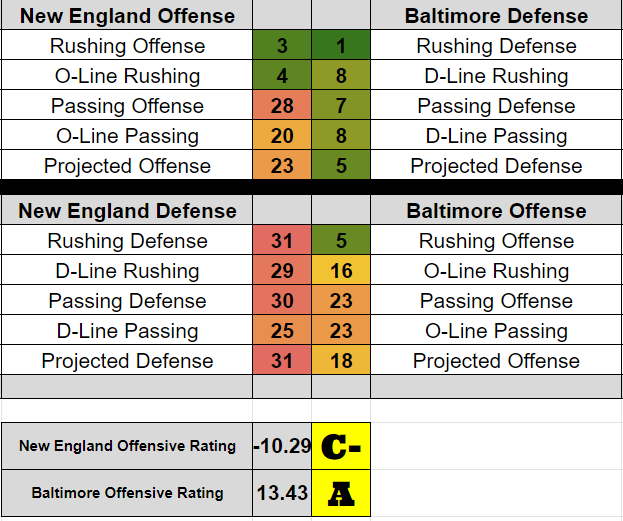 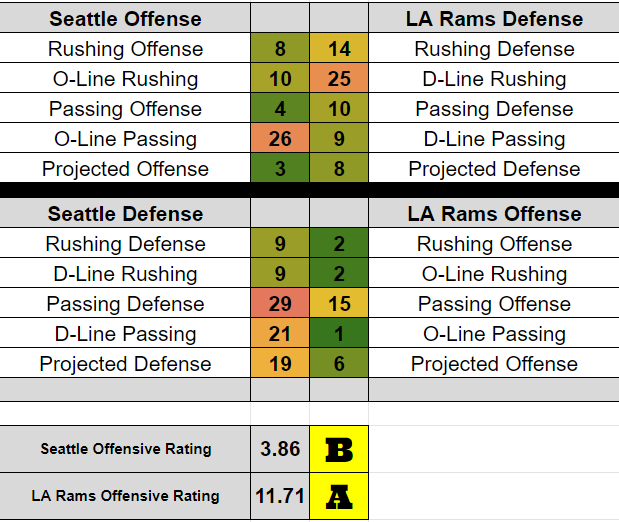 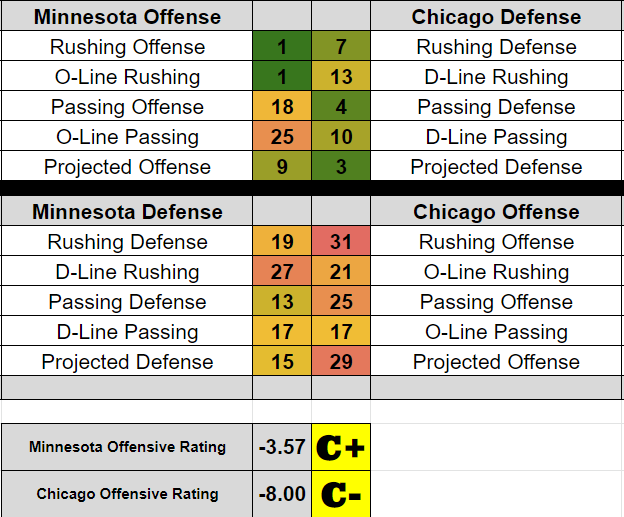 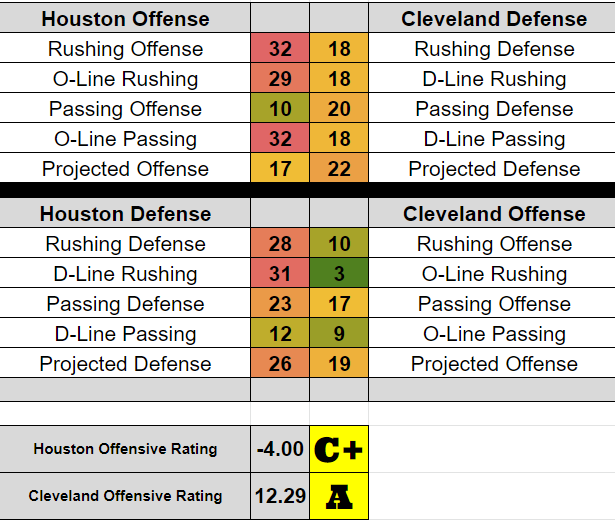 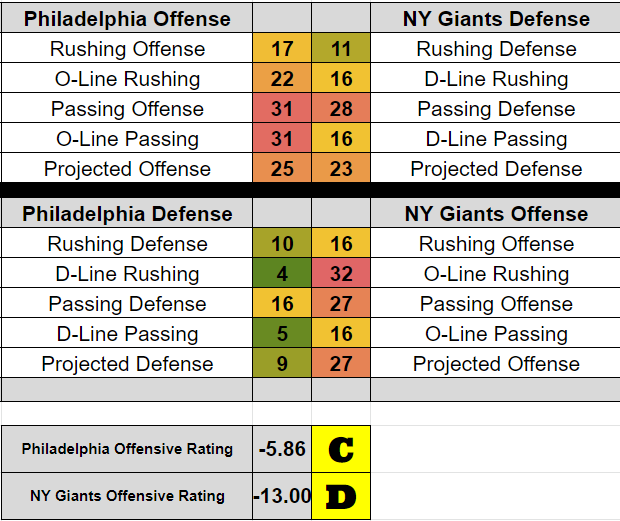 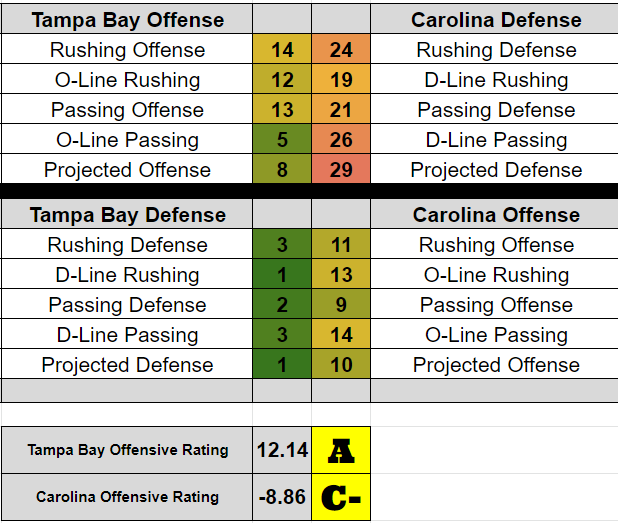 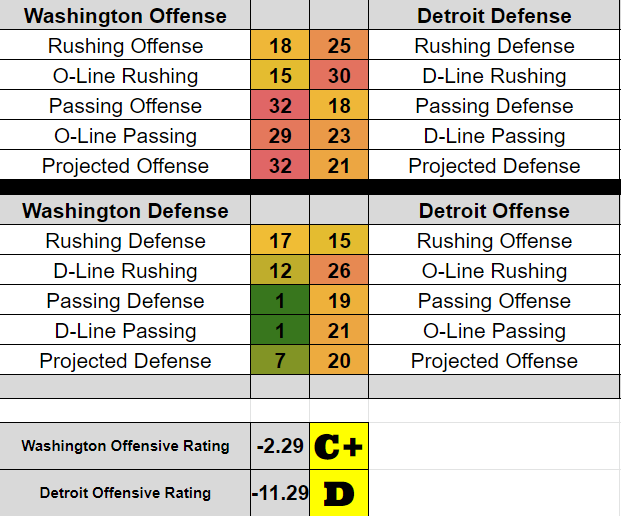 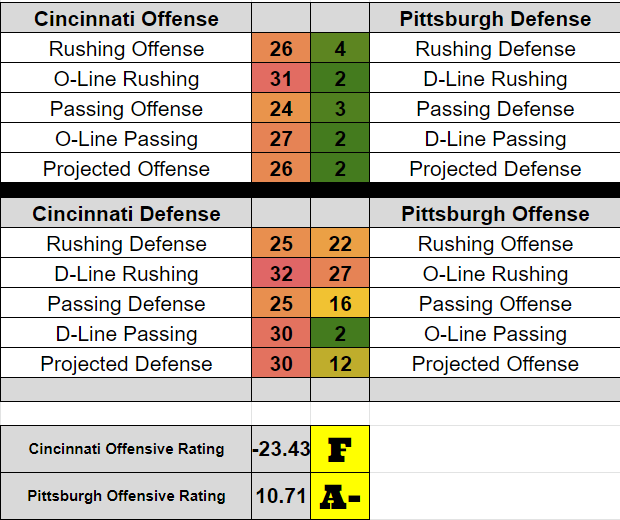 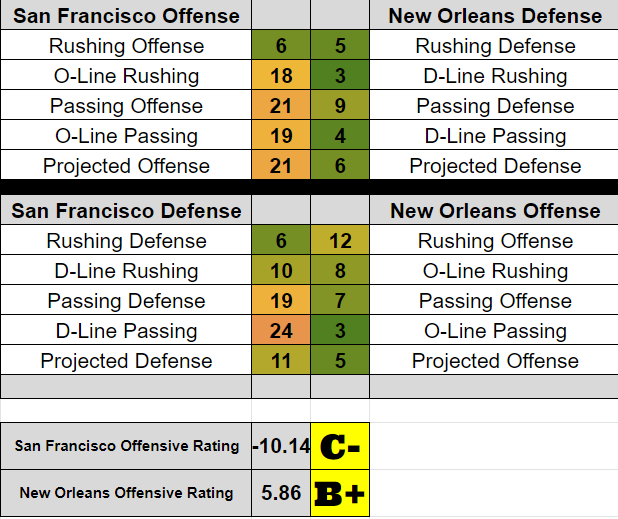 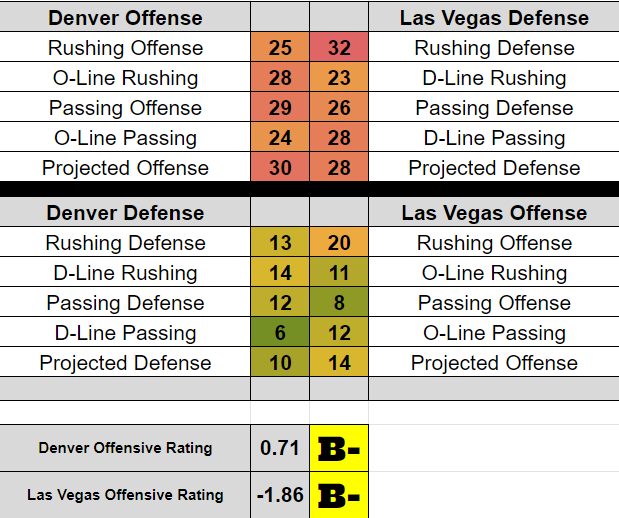 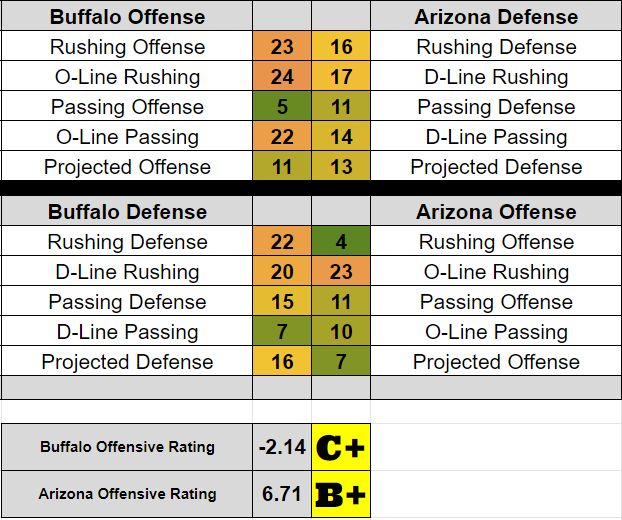 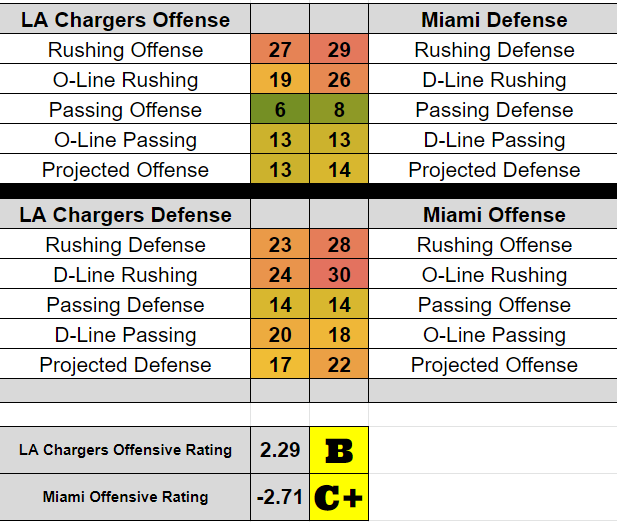 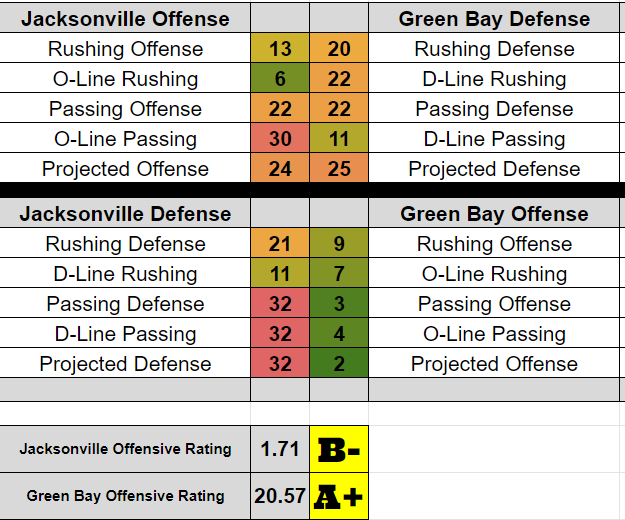